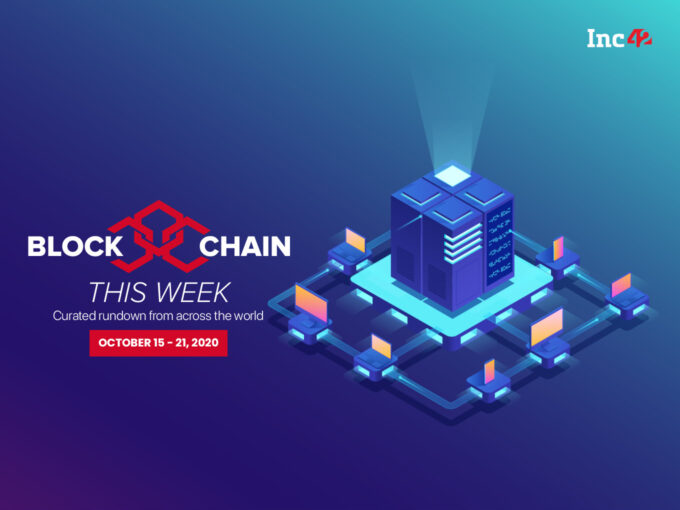 This report attempts to offer a glimpse of the current blockchain landscape by mapping current technical standardisation efforts, identifying gaps and recognising the roadmap for the industry. Also, it emphasises on technical standards, alongside legislation and guidance released by sovereign and international bodies and industry best practices and standards (includes an overview of industry groups and consortia).

Furthermore, the initiative is designed to serve as a resource to move the industry forward by combining industry trends and provide ‘action-oriented guidance’ for the public as well as private sectors. At the same time, it highlighted the ecosystem moving forward with designing and building solutions for scale, however, several questions critical to success or failure of blockchain remain unanswered.

In addition to this, the findings of the report also include concerns related to the terminology and technical design choices for distributed ledger technology (DLT), alongside the clarity and guidance for global players.

According to GoodFirms report, blockchain experts from across the globe gave a rough cost analysis for developing blockchain application, and stated that the average cost for is estimated to be around $105K. 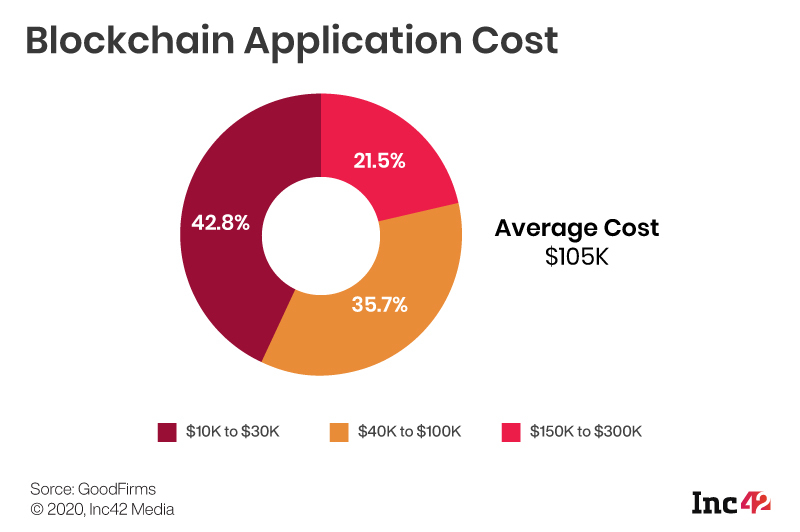 In a bid to minimise voting fraud, market research firm WinterGreen Research and Government Blockchain Association (GBA) announced that it is working on the blockchain-powered voting app. The duo aims to roll out in time for November elections in the US.

According to Cointelegraph, the president of WinterGreen Research, Susan Eustis said that it expects Covid-19 to further accelerate the adoption of the blockchain-powered voting app, keeping in mind the social distancing aspect and contain the spread of the virus. Further, she said that the company has already started training election officials at a local level.

GBA said that it has been developing a global business blockchain platform (GBBP) for the government, where GBA’s member companies like Voatz, which is a for-profit, private mobile election voting platform, are integrating their services for both government and private sector enterprise.

As a measure to enhance trust and provide agility in transactions across their business networks, IT giant Oracle announced that it has launched Oracle Blockchain Applications Cloud. With this, the company looks to offer use-case-specific SaaS applications to improve traceability and transparency throughout the supply chain. Some of the features of Oracle Blockchain Applications include intelligent track and trace, lot lineage and provenance, intelligent cold chain, warranty and usage tracking among others.

The Italian Banking Association (ABI) recently announced that about 100 of its banks are officially operating on the country’s banking blockchain network called Spunta, built on R3’s Corda. Prior to this, as of March, 23 banks were part of this project. Spunt is a project developed by ABI Labs, which has been working on interbank transfer on blockchain since 2018.