Blockchain in education brings in more transparency, authenticity and trust in the system 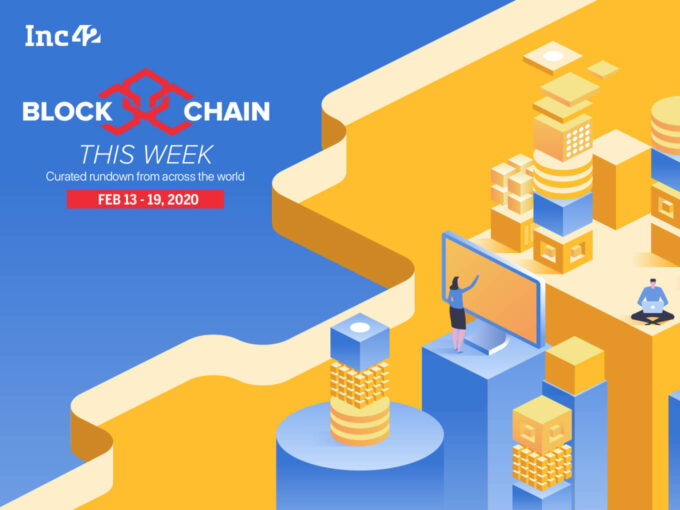 Blockchain in education is poised to disrupt the industry to the next level. The sector is as important as healthcare and finance, and there are a lot of areas in education where technology can be utilised. According to a recent report, the market of edtech is growing at a rapid pace and is estimated to reach $93.76 Bn by 2020, globally. At present, technology such as artificial intelligence, augmented and virtual reality (AR/VR) has entered the edtech space, thereby providing a personalised, experiential and gamified learning experience to students across the world.

In India, access to education can further be amplified by bringing in more transparency, authenticity and trust in institutions at the grassroots, along with improving learning outcomes for students. Blockchain offers solutions such as the authenticity of certificates, evaluation assistance, smart exams and more.

At the IVCA Conclave 2020, Niti Ayog’s CEO Amitabh Kant said that the blockchain is set the change the education ecosystem, where he cited the example of using blockchain technology in education certification, alongside judiciary, governance and land litigation.

The blockchain technology has disrupted various sectors across industries and has left no stones unturned. The startups and innovators working closely with this technology have unleashed the true potential across sectors. Some of the use cases of blockchain include smart contracts, digital currency, securities and record keeping.

In an attempt to allow millions of Indians to exercise their voting rights in elections, the Election Commission of India (ECI) is now looking at leveraging blockchain technology to help people cast their vote, irrespective of their allotted constituency. Chief election commissioner Sunil Arora had said that the ECI has collaborated with Indian Institute of Technology, Chennai (IIT-Madras) to build a blockchain system that will allow voters registered in any part of the country to exercise their voting rights.

In 2019, around 300 Mn voters didn’t cast their vote for the very same reason. Surprisingly, this number is close to about one-third of the total number of registered voters in the country, which is roughly around 900 Mn.

As a method to manage medical data, track the supply of coronavirus prevention materials and consult the public related to the epidemic, China has turned to blockchain technology. Interestingly, in the first two weeks when the coronavirus outbreak began to surface, China actually launched as much as 20 blockchain-based applications to battle against the deadly virus. Most of these applications were designed to manage the health data of citizens as many return to work this month.

UEFA To Choose Blockchain For Ticketing

In a bid to combat counterfeiting, the Union of European Football Associations (UEFA) recently announced the launch of a new blockchain-powered ticketing system for its upcoming games to enhance the fans’ football experience. The new blockchain ticketing system is said to pave a way for safe, secure and smooth blockchain-enabled mobile ticketing process. This also helps the UEFA curb fraud, duplication, loss and transfer of tickets, amounting to 80% of total tickets for the UEFA Nations Leauge competition. It will be available on both Android and iOS users by the end of May 2020.

Four telecom companies from Europe, Deutsche Telekom, T-Mobile US, Telefonica and Orange are currently testing a blockchain-based solution to automate the management of inter-operator roaming discount agreement. This is said to reduce the complexity of the existing system and make the company ‘production-ready.’ Most importantly, blockchain will help in automating the workflow and streamline the process, thereby maintaining the authenticity of the agreement and improving the overall efficiency.

Paris-based foodtech company Danone recently announced that it is using blockchain, aggregation and QR code technologies for its infant formula packs to boost traceability from farm to fork.

David Boulanger, the VP of operations at Danone said that the customers these days demand to know where the food that they are consuming is coming from. He further said that the consumers and retail partners, shoppers value information on where, when and how we make our baby formula products.