SoftBank, Which Owns 23.6% Stake In Flipkart, Is Waiting For A Better Offer For Its Stake 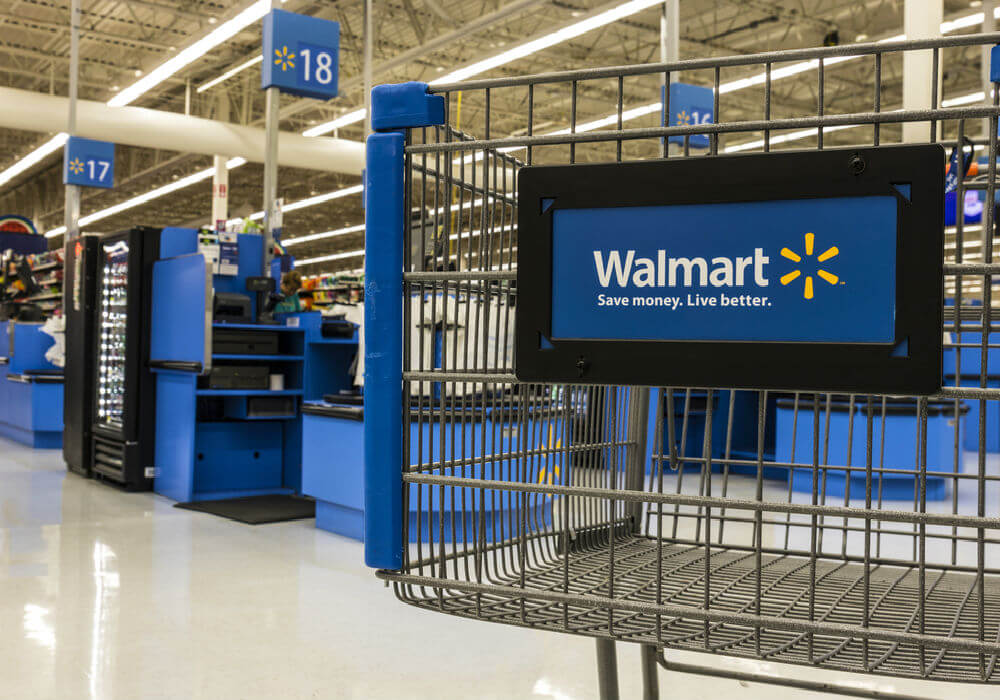 As the deadline for Walmart-Flipkart deal inches closer, major investors in Flipkart, except SoftBank, have agreed to sell their stakes in the company.

Also, Flipkart owners, Sachin Bansal and Binny Bansal, who are not brothers, may sell a part of their stake in the company. However, Japanese conglomerate SoftBank, which holds 23.6% stake, has held on to its stake waiting for a better price close to $15-17 Bn, through a secondary sale of shares.

The Japanese conglomerate invested $2.5 Bn in Flipkart in August 2017, which was a follow-on to the earlier $1.4 Mn fundraise from Microsoft, Tencent and eBay.

The offer of $10-12 Bn valuation by Walmart has received cold shoulder from SoftBank, the sources added. “Discussions with SoftBank are still ongoing… Most of the others have come aboard. In a deal like this, there are always ebbs and flows, but there is a time factor to consider as well,” one said.

The final contours of the transaction are still being worked on and could change at short notice, the sources said.

However, another source pointed out that Walmart will be close to 50% ownership with other investors’ stake and it is unclear if SoftBank will continue its talks after such agreement.

Also, beyond buying shares from existing investors, Walmart is also expected to infuse fresh funds in Flipkart, which may end up expanding the deal size to $10-12 Bn, from currently reported $7 Bn.

Furthermore, after raising a counter offer, Flipkart’s major rival Amazon is said to be in talks with several of Flipkart’s shareholders, including SoftBank.

Another major point in the deal is the agreement between eBay and Flipkart. Inc42 earlier reported that if Walmart wants to do much business with Flipkart, it will have to first work out a deal with eBay, which had invested $500 Mn in Flipkart in October 2017. At the time,eBay had taken a 5.44% stake in the business and handed over eBay India operations to Flipkart.

Most importantly, eBay also signed a four-year exclusive “commercial arrangement designed to give merchants who sell on Flipkart access to more than 150 Mn new customers from eBay around the globe.”

Therefore, the trouble brews in the light that the agreement still has three years to go and includes all types of merchandise except grocery items.

Indian ecommerce, touted by IBEF to be a $38.5 Bn market as of 2017 and expected to reach $200 Bn by 2026 has been one of the biggest bets of international players in the segment. With othey key investors ready to sell their stake to Walmart, SoftBank is expected to come around soon for the major deal awaiting in the global ecommerce sector with Walmart acquiring Flipkart.