As Deadline For Walmart-Flipkart Deal Nears, EBay Can Be A Major Hurdle

As Deadline For Walmart-Flipkart Deal Nears, EBay Can Be A Major Hurdle

The Walmart-Flipkart deal is expected to close by June 2018 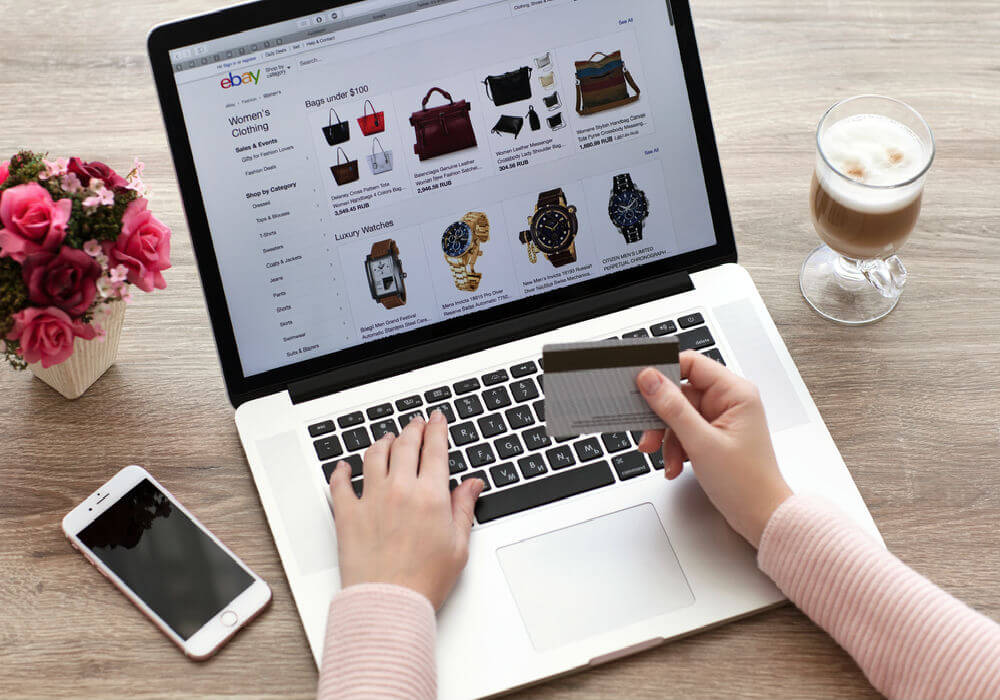 As Walmart completes its due diligence on the Indian ecommerce unicorn, the Flipkart camp might have begun with the further steps. However, the deal can still be interrupted as eBay might come as a hurdle.

In a report, Recode highlighted that if Walmart wants to do much business with Flipkart, it will have to first work out a deal with eBay, which had invested $500 Mn in Flipkart in October 2017. At the time, eBay had taken a 5.44% stake in the business and handed over eBay India operations to Flipkart.

Most importantly, eBay also signed a four-year exclusive “commercial arrangement designed to give merchants who sell on Flipkart access to more than 150 Mn new customers from eBay around the globe.”

The deal aimed to provide eBay sellers outside of India with access to a new group of consumers inside of that country. At the time, eBay CEO Devin Wenig had said that this was the part of the deal he was “most enthusiastic about.”

Therefore, the trouble brews in the light that the agreement still has three years to go and includes all types of merchandise except grocery items.

eBay And The Trouble In Flipkart-Walmart Deal

However, another point of view of this can be that “Walmart is only taking a long-term view with the acquisition and won’t feel the need to pay eBay to be able to work with Flipkart on commercial deals for the next three years.”

At the same time, it is likely that “Walmart will have at least some concern over the near-term optics of this deal in the eyes of investors.”

Walmart-Flipkart Deal: $7 Bn Investment To Give $20 Bn Valuation To Flipkart

According to a report by Forrester Research, online retail sales in India will reach $64 Bn by 2021, growing at a five-year compound annual growth rate (CAGR) of 31.2%. Further, a Morgan Stanley report, indicate that the Indian ecommerce market is poised to touch the $200 Bn mark by 2027.

This data is majorly based on account of factors such as increasing internet and smartphone penetration, a rise in purchasing power of the middle class, growing percentage of the millennial youth, etc.

Indian ecommerce, touted by IBEF to be a $38.5 Bn market as of 2017 and expected to reach $200 Bn by 2026 has been one of the biggest bets of international players in the segment. With another bump in the road for Flipkart-Walmart deal with eBay’s agreement, how and if, Walmart finally acquires Flipkart would be a much awaited and biggest acquisition in the space.