With SoftBank Ready To Sell Part Of Its Stake In Flipkart, Walmart Prepares For $7 Bn Investment 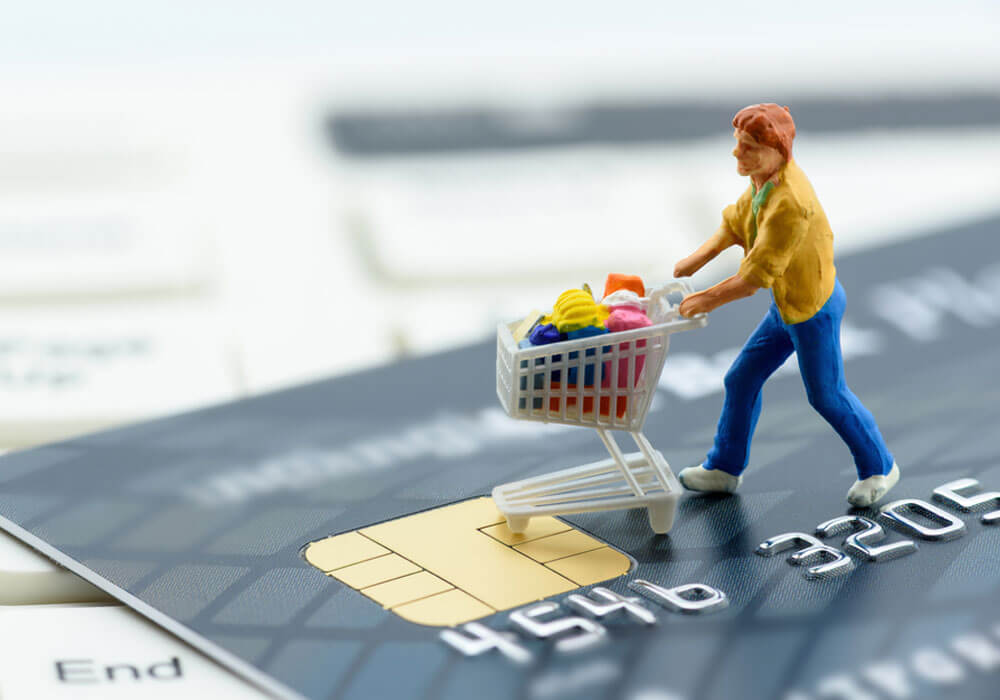 As the game for a slice in the Flipkart pie continues, SoftBank is reportedly preparing to sell a part of its share in the company to the US-based retail giant Walmart. The development comes in line with Walmart’s recent indications to enter the Indian ecommerce space by acquiring a 25% to 51% stake in Flipkart with an investment of $7 Bn.

As per reports, people familiar with the development have revealed that Walmart plans to invest in Flipkart through a mix of primary and secondary purchase of shares.

As suggested by the sources, the $10 Bn-$12 Bn secondary share sale will take place at a discounted valuation. It was also estimated that if the deal goes through, Flipkart’s valuation will rise to $20 Bn from its current valuation of $14.2 Bn.

“SoftBank will likely sell part of its shareholding. There is a change in how it is thinking now. As much as 30% of the stake that Walmart will get in Flipkart is being routed through a secondary sale of shares,” a source said.

Other than SoftBank, investors that hold a substantial stake in the online marketplace include New York-based Tiger Global, which currently holds a 20.5% shareholding in the ecommerce unicorn; China’s Tencent, eBay, Microsoft and Accel Partners. The Flipkart founders, Sachin Bansal and Binny Bansal, hold 10% stake together.

However, this is not the first time an existing investor is compromising its shares in the company. Earlier in November 2017, the US-headquartered hedge fund Tiger Global made a partial exit from the venture, when it sold shares worth over $424 Mn in Flipkart to Japanese investment behemoth SoftBank.

Sources revealed that most of these investors will lower their stake or completely exit for Walmart to enter the company. However, Flipkart CEO Kalyan Krishnamurthy will continue at his position.

In earlier media reports, it was speculated that SoftBank won’t be willing to shed off a part of its 23.6% shareholding in the company. The Japanese conglomerate invested $2.5 Bn in Flipkart in August 2017, which was a follow-on to the earlier $1.4 Mn fundraise from Microsoft, Tencent and eBay.

However, analysts believe that SoftBank is expected to gain almost $2 Bn from its last investment in the company if the Walmart deal goes through.

Why Is Walmart So Keen To Invest In Flipkart?

The growing heat in the Indian ecommerce sector is forcing bigger players to join the bandwagon. As Walmart’s rival Amazon is competing for the top spot with homegrown player Flipkart, the US retail giant, being a global leader in brick-and-mortar stores, has been eyeing a stake in the Flipkart since 2016. Inc42 had then reported that Flipkart and Walmart were in early talks for an alliance.

The arch-rival for both the companies, Amazon has already entered the food retail segment in India. Reports suggested that Amazon will now sell locally made and packaged food to the consumers directly and will compete with other leading online grocery and food retail marketplaces like Grofers, Bigbasket, Supr Daily, who received similar approvals from the government for food retailing. Amazon is also boosting its presence in other verticals in the country with products such as Amazon Pay, Amazon Prime, and Amazon Pantry, among others.

The attraction of Walmart towards India’s ecommerce industry comes as no surprise since, as per a report by Morgan Stanley, the market is expected to grow to $200 Bn by 2026.

Fighting off for a slice of the pie of Indian ecommerce market, global giants Amazon, Walmart and Alibaba have been continuously investing in the country. However, the decision of SoftBank siding off for Walmart to enter Flipkart is a huge surprise and makes it more interesting to watch out for the scoreboard when and if the deal goes through.