Walmart Says It Has Completed Its Tax Obligations In Flipkart Acquisition

Walmart Says It Has Completed Its Tax Obligations In Flipkart Acquisition 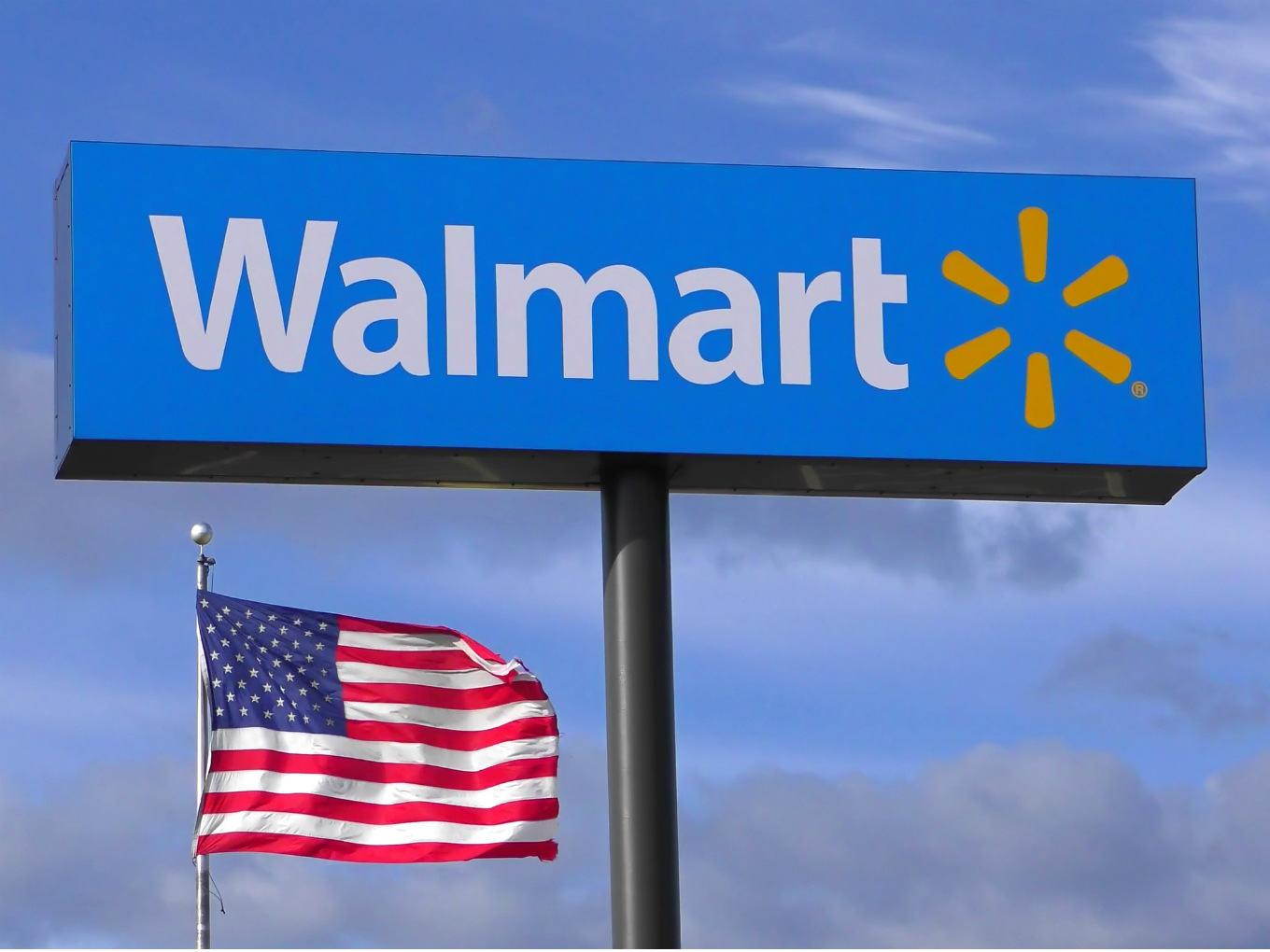 US retail giant Walmart has said it has completed all the tax obligations of its $16 Bn acquisition for 77% stake in India’s homegrown ecommerce company Flipkart. The Walmart-Flipkart deal will help the government mop up over $1.3 Bn (10,000 Cr) in taxes, ET reported.

“Following our Flipkart investment, we have now completed our tax withholding obligations under the guidance of the Indian Tax authorities,” media reports quoted a Walmart spokesperson as saying.

The payment by Walmart ends the uncertainty regarding tax dues related to the $16-billion transaction, which included a $2 Bn fresh investment. As a result, the taxes were paid on the basis of the share sale estimated at $14 Bn.

As per the provisions of the I-T law, Walmart has to deduct withholding tax on payments made to sellers and deposit it with the Indian authorities on the seventh day of the subsequent month, which in this case is September 7.

Reports quoted sources in the I-T department saying that the tax officers would now look into the taxes deposited by Walmart for every shareholder who sold shares in Flipkart. If any discrepancy is found, then it would write to Walmart seeking its response for failing to deposit the taxes, it said.

A team of executives from Walmart’s headquarters in Bentonville had held discussions with Akhilesh Ranjan, who heads the foreign taxation unit in the income tax department.

Walmart-Flipkart deal, the world’s largest ecommerce deal, has raised several eyebrows. In the recent development, the National Company Law Appellate Tribunal (NCLAT) has asked both Walmart and Flipkart to explain their way of doing business in India.

NCLAT, which is also an appellate authority over the Competition Commission of India (CCI), has asked Walmart International Holdings Inc to file its reply before it by September 20, 2018.

“Before going into the merit of the appeal, we intend to know the manner in which Walmart International Holdings, Inc. and Flipkart Private Ltd do their business in the relevant market in India,” said an NCLAT bench headed by Chairman Justice SJ Mukhopadhaya.

NCLAT has also asked retailers association CAIT to file its understanding over the Walmart’s business model in India. CAIT had earlier filed an appeal before NCLAT challenging fair trade regulator CCI’s go ahead on Walmart-Flipkart deal. 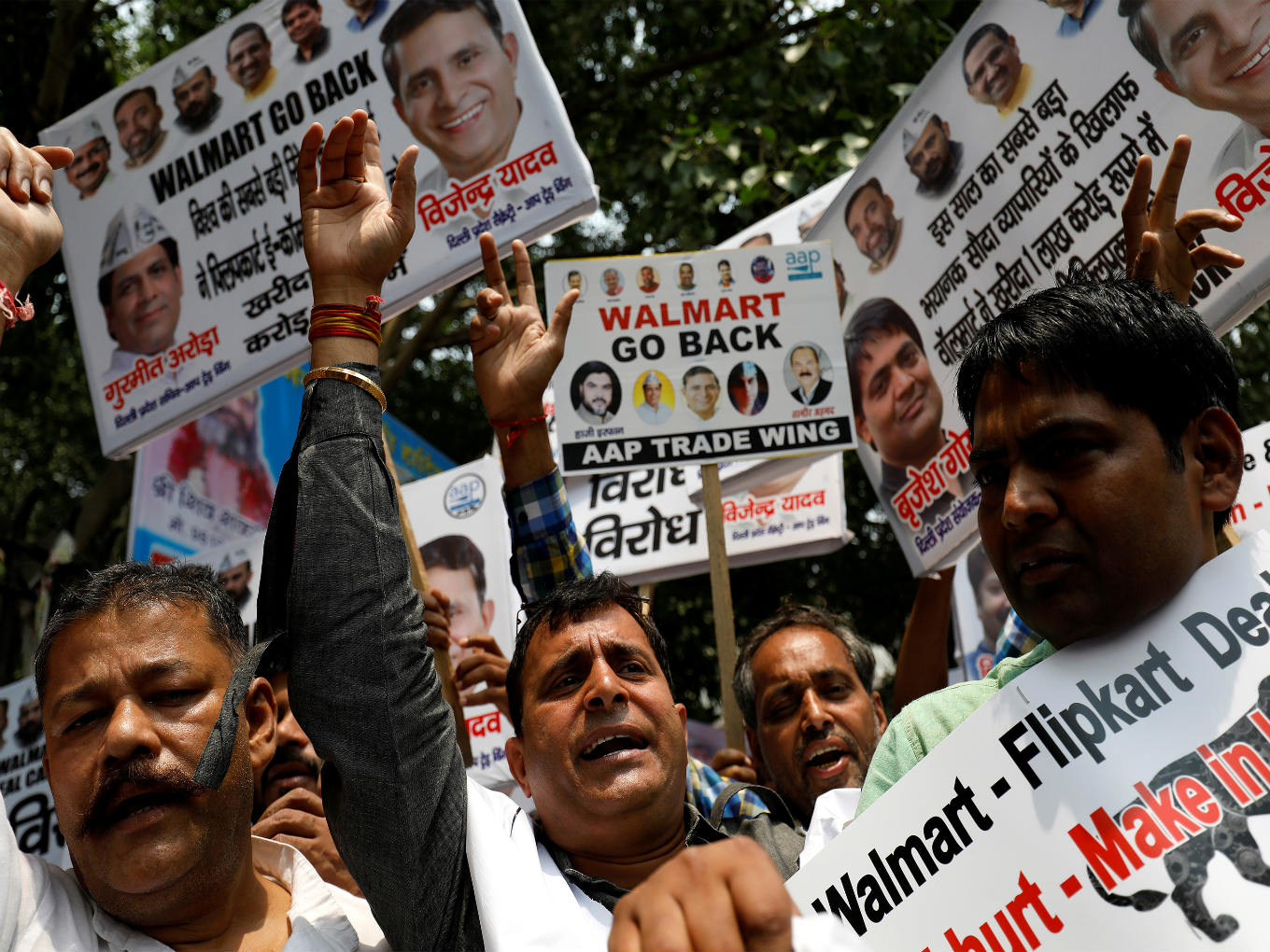 Meanwhile, CAIT has called for nationwide traders’ strike on September 28 to protest against acquisition of Flipkart by Walmart. The traders association is also launching a 90-days Digital Rath Yatra beginning September 15 from Delhi.

Another traders organisation, All India Vendors Association (AIOVA) had earlier filed a complaint with the CCI, alleging Flipkart’s indulgence in predatory pricing and favouring its own brands. AIOVA had also filed a petition against Flipkart for giving “preferential treatment” to a few sellers to enable deep discounts on its platform.

CAIT has recently written to the finance minister Piyush Goyal appraising that the Walmart-Flipkart deal would be cancerous for the Indian retail industry. The impact of this stir on the deal and Indian ecommerce industry remains to be seen.

[The development was reported by PTI, ET]
facebooktwitterwhatsapp