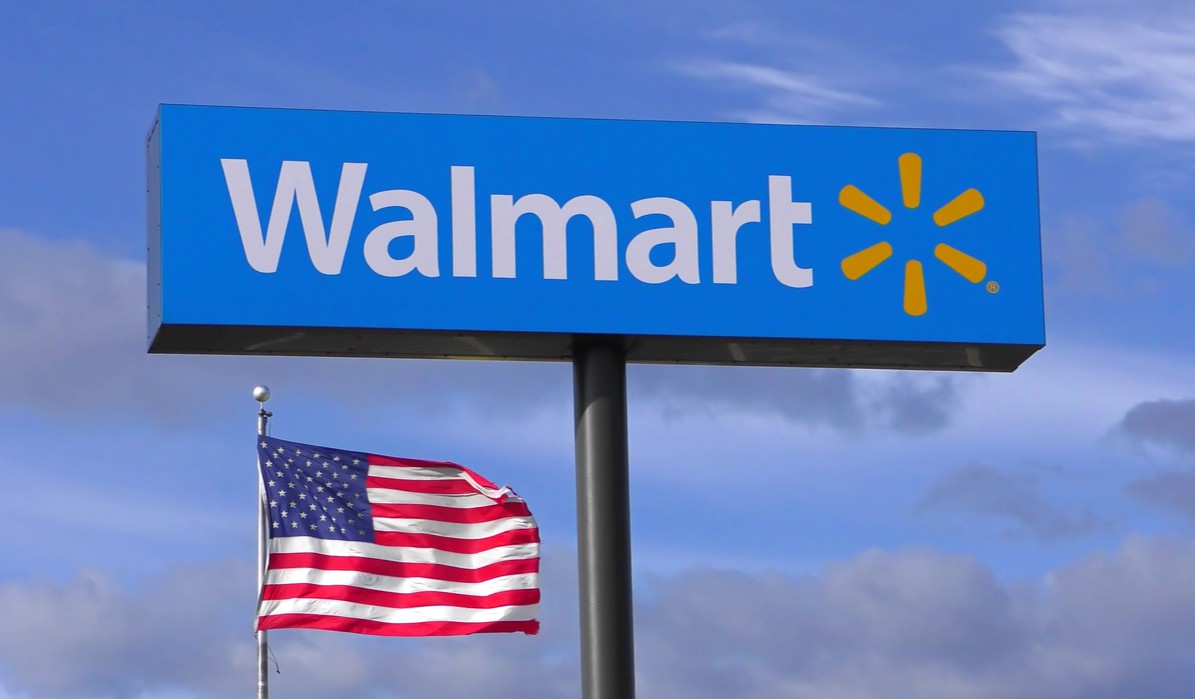 Ecommerce marketplaces with FDI were barred from controlling inventory and pricing

US-based ecommerce giant Walmart told the US government that India’s new FDI in ecommerce policy is regressive and creates an unfair playing field between foreign and domestic enterprises, according to company documents accessed by Reuters.

According to the report, the Flipkart’s parent company sent the document in January to the United States Trade Representative (USTR) and recommended that India extend the deadline for the implementation of its new ecommerce guidelines by a six-month period.

The company had reportedly argued that these policy changes do not account for why there should be differentiated treatment between large foreign ecommerce companies and similarly large domestic companies.

Such policy changes will have important implications for India’s FDI goals and add unnecessary pressure to trade discussions, Walmart had added.

In response to the report, a Walmart spokesperson said, “Walmart regularly offers input to the US and Indian governments on policy issues related to the retail sector. This is, however, a past issue and Walmart and Flipkart are looking ahead; we continue to be committed to complying with this and all other Indian laws and regulations.”

“Walmart has had good consultations with the Government of India, including recent consultations with the Ministry of Commerce, and we appreciate the efforts they are taking to create a strong business environment and its clear commitment to consult with stakeholders on important policy issues. We look forward to further contributing to a vibrant retail ecosystem that supports India’s inclusive economic growth and is consistent with our long term commitment to India,” the spokesperson added.

What Are India’s FDI Ecommerce Rules?

India’s new ecommerce rules  which came into effect on February 1, had targeted deep discounts being offered by online marketplaces such as Flipkart and Amazon. Such policy provisions were expected to help the government in ensuring a level playing field for offline and online retailers.

The DPIIT’s Press Note 2 of 2018 had stated that a vendor will be considered ‘controlled’ by an online marketplace operator if it sources more than 25% of its merchandise from an entity related to the ecommerce marketplace.

Post the implementation of these FDI in ecommerce rules, Amazon and Walmart were reported to have together lost $50 Bn in market capitalisation.

In December 2018, trade body US-India Strategic Partnership Forum (USISPF) had also stated that the new ecommerce rules being discussed by the Department of Industrial Policy and Promotion (DIPP) are regressive and that they could potentially harm the consumers.

Earlier this month, the Indian government was reported to be planning an ecommerce policy that might further set a limit on the maximum discount that can be offered on a product. Companies would even need to get yearly audits of discounts done mandatorily by independent auditors to ensure there has been no predatory pricing.

The minister also urged RBI to speed up the implementation of a statutory audit clause in the Press Note 2 of 2018.

The referred clause has mandated ecommerce marketplaces such as Amazon, Flipkart, and Snapdeal to submit a certificate along with a report of statutory auditor of RBI by September 30 each year. This clause was added to ensure that companies are complying with the new FDI ecommerce rules.

More recently, Indian major ecommerce players Amazon and Flipkart were reported to be  signing agreements with online sellers to fix a market operating price for each product as a way to comply with the new rules.