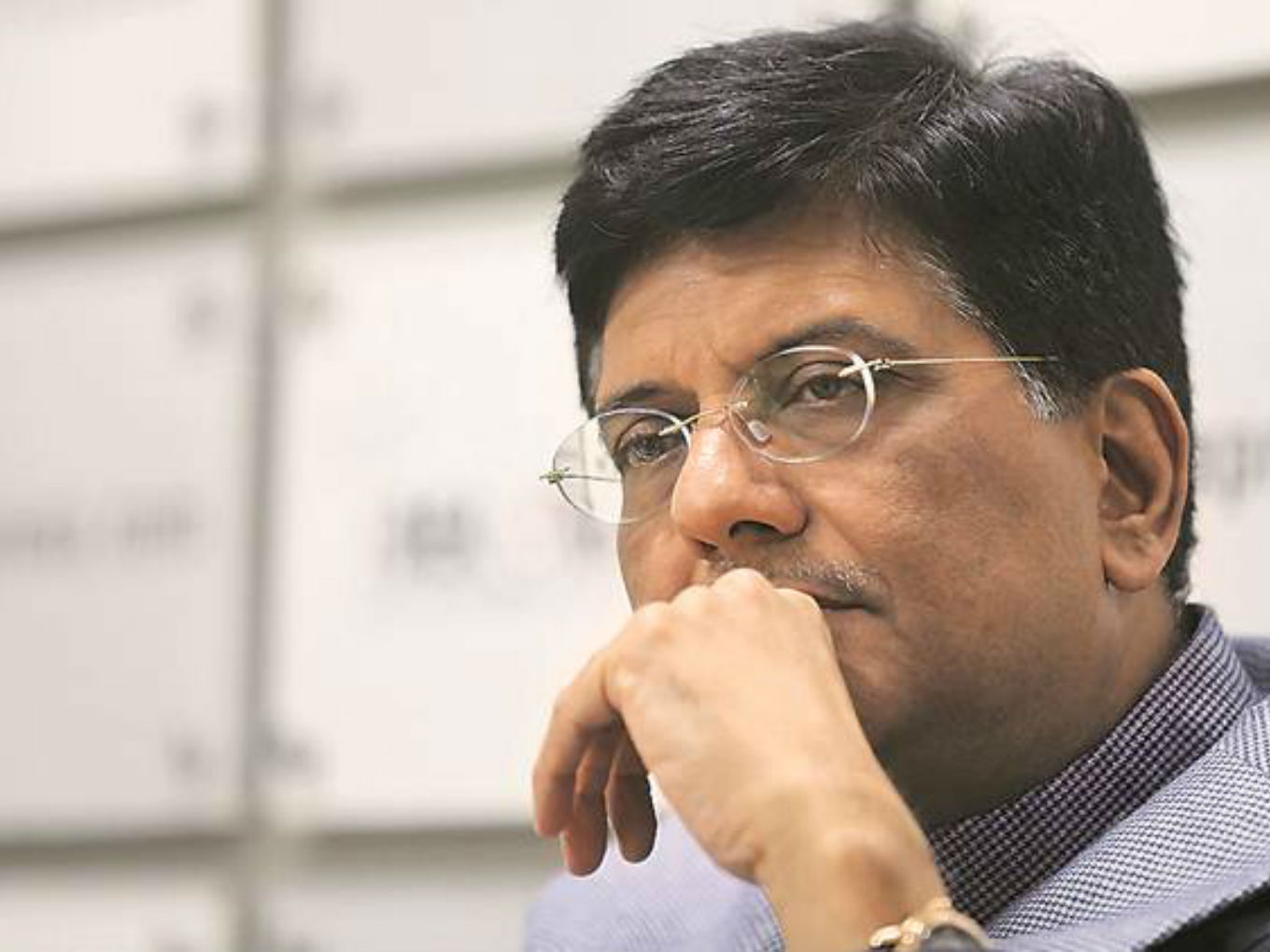 Recently in a meeting with the representatives of ecommerce companies, Indian Commerce Minister Piyush Goyal had reportedly asked the Reserve Bank of India (RBI) to speed up the implementation of a statutory audit clause in the Press Note 2 of 2018.

Even though, India’s new ecommerce guidelines came into effect from February 2018. The statutory audit clause of PN 2 has not been notified by the RBI yet.

The referred clause has mandated ecommerce marketplaces such as Amazon, Flipkart, and Snapdeal, to submit a certificate along with a report of statutory auditor of RBI by September 30 of each year. This clause was added to ensure that companies are complying with the new FDI ecommerce guidelines.

According to an ET report which cited two government officials present at the meeting, Goyal asked the officials as to why the law had already been passed, but the RBI hadn’t introduced the notification yet. “Minister asked the DPIIT to work with the RBI to expedite the notification,” sourced added.

Press Note 2 was released by the Department for Promotion of Industry and Internal Trade (DPIIT) in December 2018 to tighten and amend the India’s FDI ecommerce policy.

The clause had noted, ecommerce marketplace (companies which do not own the products inventory) entity will be required to furnish a certificate along with a report of statutory auditor of Reserve Bank Of India, confirming compliance of above guidelines, by 30th September of every year for the preceding financial year.

Further, the report noted that Goyal told the ecommerce companies to follow the FDI ecommerce guidelines in both letter and spirit.

This referred meeting was conducted by DPIIT, this Monday (on June 24), to carry out an in-depth discussion on ways to boost the India ecommerce market and thus benefit both the small Indian retailers and ecommerce consumers.

Tweeting about the meeting, Piyush Goyal had then said,  “Concluded a detailed discussion with representatives from ecommerce companies a short while ago, and deliberated ways to boost e-commerce in the country, resulting in a win-win situation for the small domestic retailers and the consumers.”

Representatives from internet companies such as Amazon, Walmart-owned Flipkart, Snapdeal, Shopclues, Swiggy, Zomato, UrbanClap, Udaan, MakeMyTrip, and Yatra were present at this meeting, the report noted.

Interestingly, the meeting did not see any representations from the online sellers. However, supporting small domestic retailers have been a key agenda in the latest FDI ecommerce guidelines which had sought to create a level-playing field for all online retailers and to promote domestic sellers.