The company had acquired Flipkart and Int.AI in FY2019 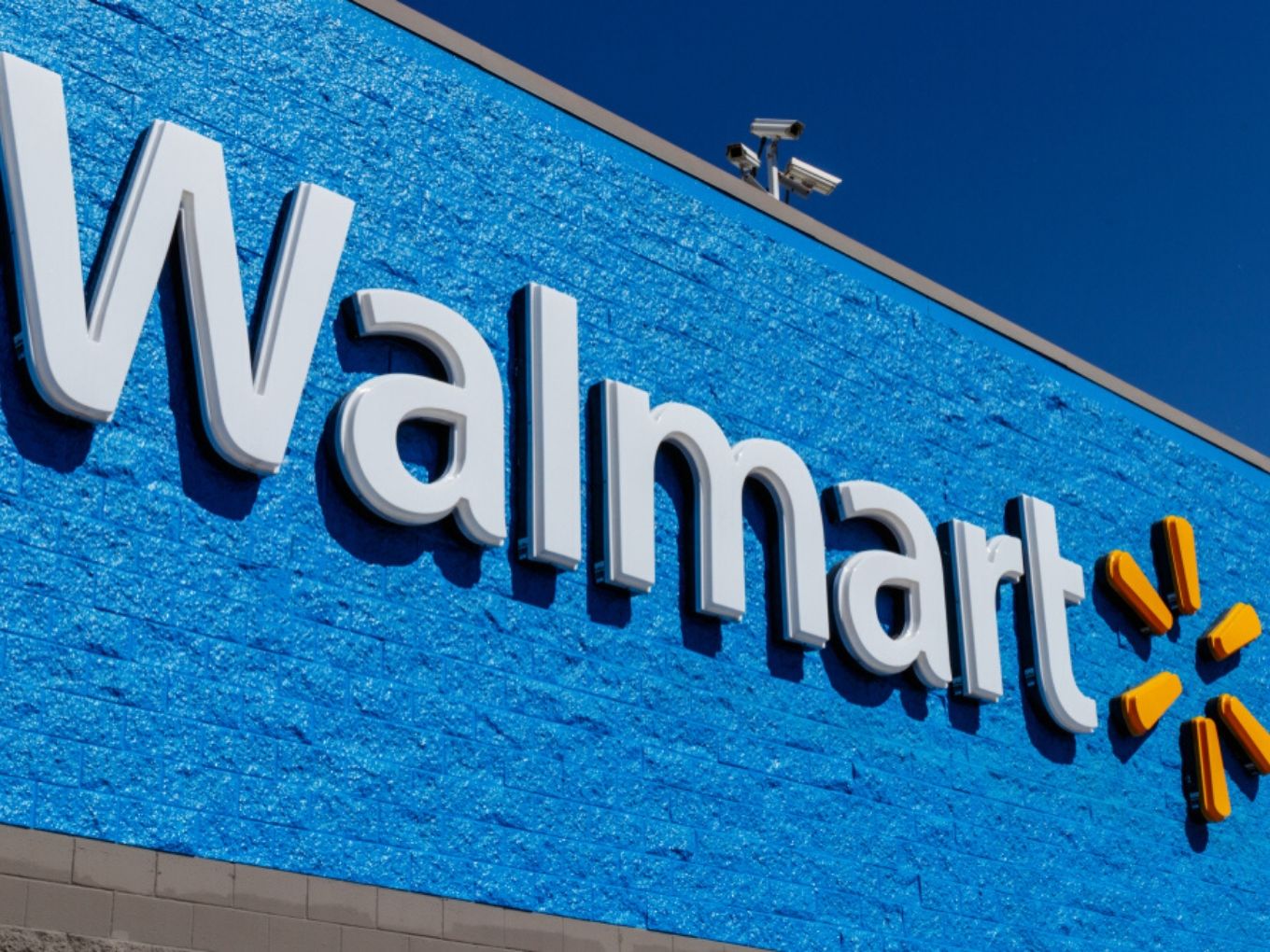 With 11% increase in its revenue, the Indian unit of brick-and-mortar store retail giant Walmart has registered a net loss of INR 172 Cr year-on-year (YoY) for financial year 2019, which has almost doubled since last year.

Walmart believes that the increased losses reflect the company’s investment in India for long-term benefits. The company claims that it has been revamping its technology infrastructure to enhance its capabilities in both online and offline marketplaces along with working on developing its workforce. During FY2019, Walmart has also set up two fulfilment centres in Lucknow and Hyderabad.

The brand runs over 25 B2B wholesale stores Best Price Modern Wholesale in the country. Previously, the company had claimed that over 19 of these B2B store had broken even. Walmart also runs a membership-based programme that counts more than one million members.

The company sources its catalog from smallholder farmers and regional supplier and sells its to local kirana stores, hotels and catering firms. According to the company statement issued last year, it wants to spend approximately $500 Mn to open another 47 stores in India by 2022.

Walmart’s Investment In India In FY2019

Walmart, which entered India in 2009, acquired 77% stake in Binny Bansal and Sachin Bansal founded ecommerce platform Flipkart for $16 Bn, in May 2018. This was one of the biggest acquisitions in the Indian ecommerce segment so far.

Then later in November, Walmart increased its stake to 81.3% by buying partial or full stakes from Flipkart’s previous investors. The investors, who sold their stakes to Walmart during the acquisition process are Tencent, Tiger Global, Binny Bansal, Microsoft, Accel, Iconiq Capital, Temasek, SoftBank, Naspers, Ebay and UBS.

A Euromonitor report titled Top 100 Retailers in Asia has ranked Walmart as the number one player in India’s retail companies, because of the Flipkart acquisition.

Then in September 2018, Walmart Labs brought on board the entire team of engineers, which had built a system of micro apps to get hosted and streamed on any platform, from Bengaluru-based Appsfly.

In December 2018, Walmart Labs had also acquired Delaware-based data analytics and machine learning startup Int.AI to strengthen its Indian engineering team. The Indian company analyses data and shares it with targeted users over email as well as team messenger tools like Slack.

The heavy investment streak is not just limited to Walmart, but other global companies as well. One of the prime examples is Amazon, which built its largest campus in Hyderabad this year.  According to the filings of September 2018, Walmart’s rival Metro AG, which entered India in 2003, had broken even with a revenue of EUR 776 Mn.