Akshay Kothari, Head of LinkedIn India and VP of international products has quit after five years of association with the company

Taranjeet Singh, who built the India business for Twitter, has stepped down from his position as Country Director 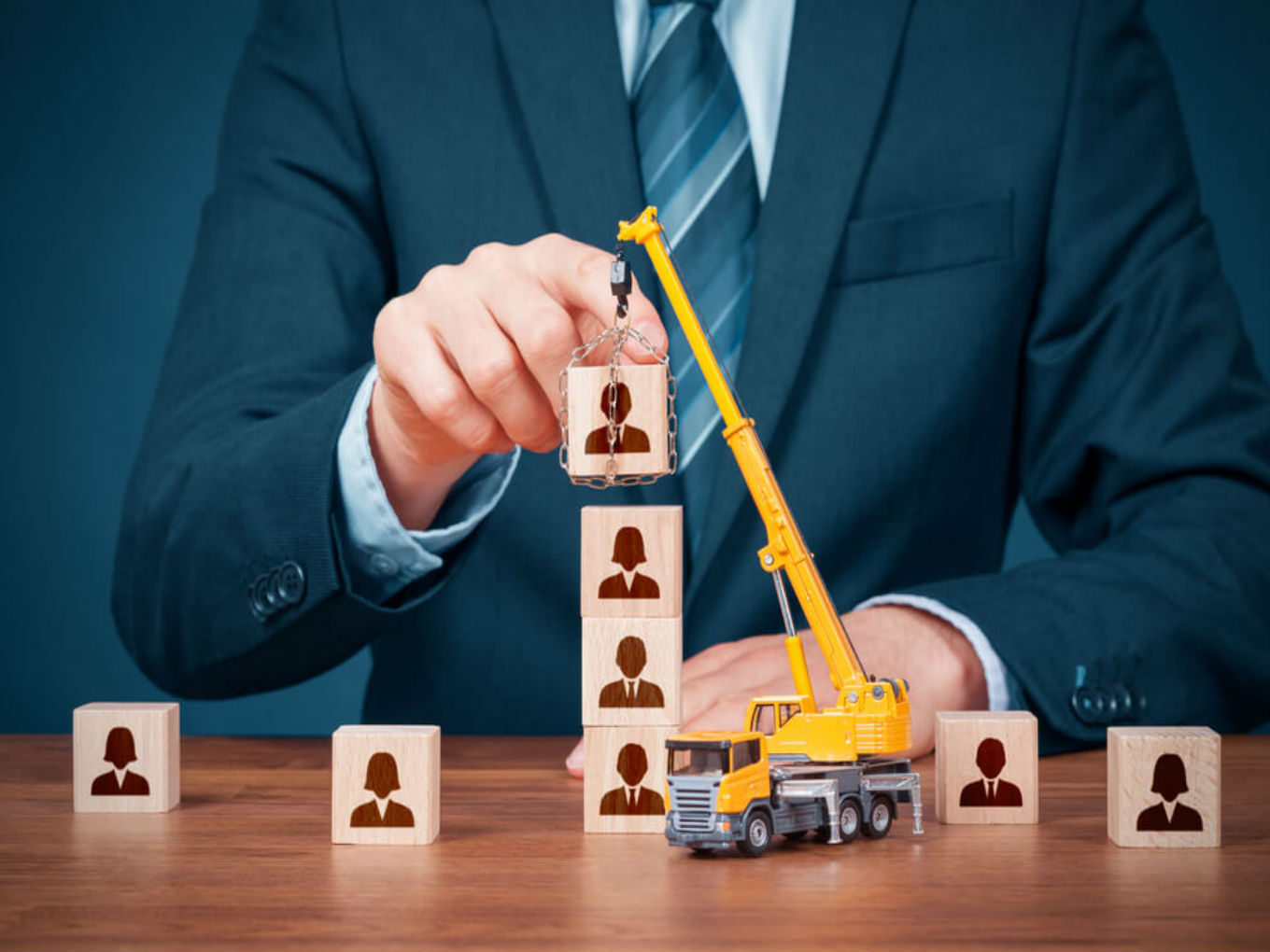 Akshay Kothari, Head of LinkedIn India and VP of international products has quit after five years of association with the company. He has now moved back to San Francisco. Also, Twitter India Head Taranjeet Singh and two senior Ola executives quit from the company respectively.

Amid these resignations, the Japanese conglomerate SoftBank has intensified its search for a new India head, seven years after it placed its maiden bet in the country.

Rajeev Misra, CEO of SoftBank Investment Advisors, is overseeing the process that has been on for a while now. Reportedly, SoftBank has mandated global executive search firm Egon Zehnder to scout for suitable candidates.

Thirumalasettif cofounded Appsfly in 2015 along with Akshay Kingar, Shashank Singh and Vijay Bhaskar Rao. They have developed an integration platform as a service, built for connecting data sources, systems and businesses.

Let’s have a look at other important movers and shakers in the Indian startup ecosystem. 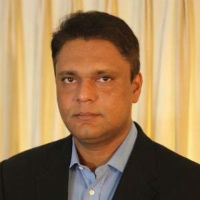 Taranjeet Singh, who built the India business for Twitter, has stepped down from his position as Country Director.

The company’s Twitter’s global head of revenue strategy and operations Balaji Krish will now be the interim country lead as Singh transitions out of the position over the next month.

Singh has worked close to four years with brands and agencies to increase their commercial opportunities and leading overall Twitter operations in India. During the period, he helped double the user base in India for the microblogging platform to nearly 30 Mn users.

Singh’s departure comes at a time when Facebook has been actively scouting for a person to head their India operations. Singh has over 20 years of sales and business development experience and has held multiple high profile roles in the media industry.

Prior to joining Twitter, Singh has spent close to a decade with BBC as head of advertising and Sales Director of South Asia. 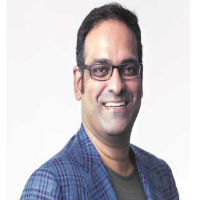 TPG Growth has appointed Shailesh Rao as its new head for India and South-east Asia. In his new role, Shailesh has also been tasked with helming The Rise Fund, the global impact investment fund that was launched last year, for the region.

Rao joins TPG Growth from Twitter, where he essayed the role of vice president – International Operations for social media major.

Prior to that Rao, a University of Pennsylvania, The Wharton School and Kellogg School of Management alum, spent seven years with Google, where he led YouTube in Asia. Rao also held the role of managing director with Google India.

Rao had joined TPG Growth as a senior advisor last year, with a particular focus on the firm’s technology portfolio, and at the same time as partner Vishwarupe Narain quitting.

Rao, who will be joining the boards of BookMyShow and Fourth Energy Partners, will assume this newly created role beginning September 15. 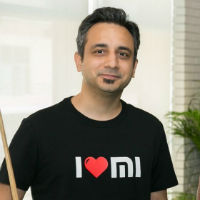 Xiaomi has appointed Anuj Sharma as the head of marketing to accelerate market share growth in India ahead of the festive season.

Anuj will be heading end to end marketing at Xiaomi India, including all functions and product lines.

Sharma has over 15 years of rich experience in the technology domain, and he had a long stint at Lenovo and Motorola, where he played various roles including heading online sales, product marketing and product management. 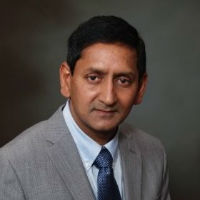 MosChip Semiconductor Technology, a Hyderabad-based Semiconductor and IoT technology company has appointed Venkata Sudhakar Simhadri as the CEO with effect from July 24, 2018. The Board also proposed to appoint him as Managing Director of the Company after obtaining the Central Government approval.

Venkata is a serial entrepreneur and proven executive in the semiconductor industry. He is the Founder, President & CEO of Gigacom Semiconductor LLC & Founder, Director of Gigacom India (which are under acquisition by MosChip) and the driving force behind establishing IP licensing and design services business with leading semiconductor companies.

Earlier to Gigacom, Venkata was the Founder, President  & CEO of Time-to-Market (TTM) from 1998 till its acquisition by Cyient in 2008 and was its head of Hi-tech Business Unit till 2012.

Venkata has 30 years of experience, primarily working in the USA and India region. He did his B.E. from Andhra University and MS from New Jersey Institute of Technology (NJIT). 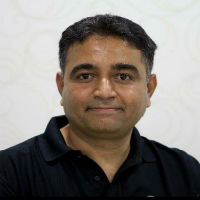 Goals101, a global fintech company has appointed Shyam Ramamurthy as their new Chief Product Officer. Shyam will be responsible for setting and driving the product vision and technology roadmap for Goals101.

He has led global product development teams in companies like Yahoo.com, Motorola, Oracle, Cygent and other organisations in the US and India.

With the focus on building for India and for the world, the firm hires to fill leadership roles Google has strengthened its India leadership team with a number of key hires.

Sajith Sivanandan, who was the managing director at Google for Malaysia, Vietnam, the Philippines and new emerging markets, has relocated to Bengaluru as head of payments and access service in India.

The company also brought back Ambarish Kenghe from Flipkart-owned Myntra to lead product development for its UPI-based payment platform, Google Pay (previously Tez). Kenghe, who was the co-founder and product management lead for Google’s Chromecast based at the company’s headquarters in Mountain View, California, had joined Myntra in 2015 as the ecommerce firm’s chief product officer.

Pankaj Gupta, who was the founder-CEO of Halli Labs — a Bengaluru-based artificial intelligence startup that the company acquired in July last year — has been appointed as director of engineering, Next Billion Users, Google India.

Also, Munish Seth who was recently serving Facebook as the regional head-APac for connectivity solutions, and led Express Wi-Fi programme in India, has also joined Google as the new country director for Android and will be responsible for driving partnerships with handset makers.

Over the past year, Google has increased the focus on building products for India that it looks to also take globally, which has led the company to make so many key appointments in senior leadership roles in the country.

Caesar Sengupta, general manager of payments and vice-president for Next Billion Users, told ET that the company was heavily invested in supporting the growth of India’s digital payments ecosystem.

Krishnamurthy, popularly known among colleagues as Saiki, was a senior vice-president, growth, and had joined from Flipkart a year ago. Prior to that, he worked for 15 years at a consulting firm, McKinsey. Saikiran is starting his own venture post exiting Ola.

Bandekar was corporate president – new initiatives at Ola. He was also a former Flipkart executive. He is now moving to B2B ecommerce startup Udaan, as its founding partner.

Having come on board Ola three year back and Bandekar will continue in an advisory role at Ola. He’s had more than 20 years of experience in regulatory and corporate affairs with internet companies.