In September, Walmart brought the entire team of Appsfly

Acqui-hiring used to snap up startups solely for their talent 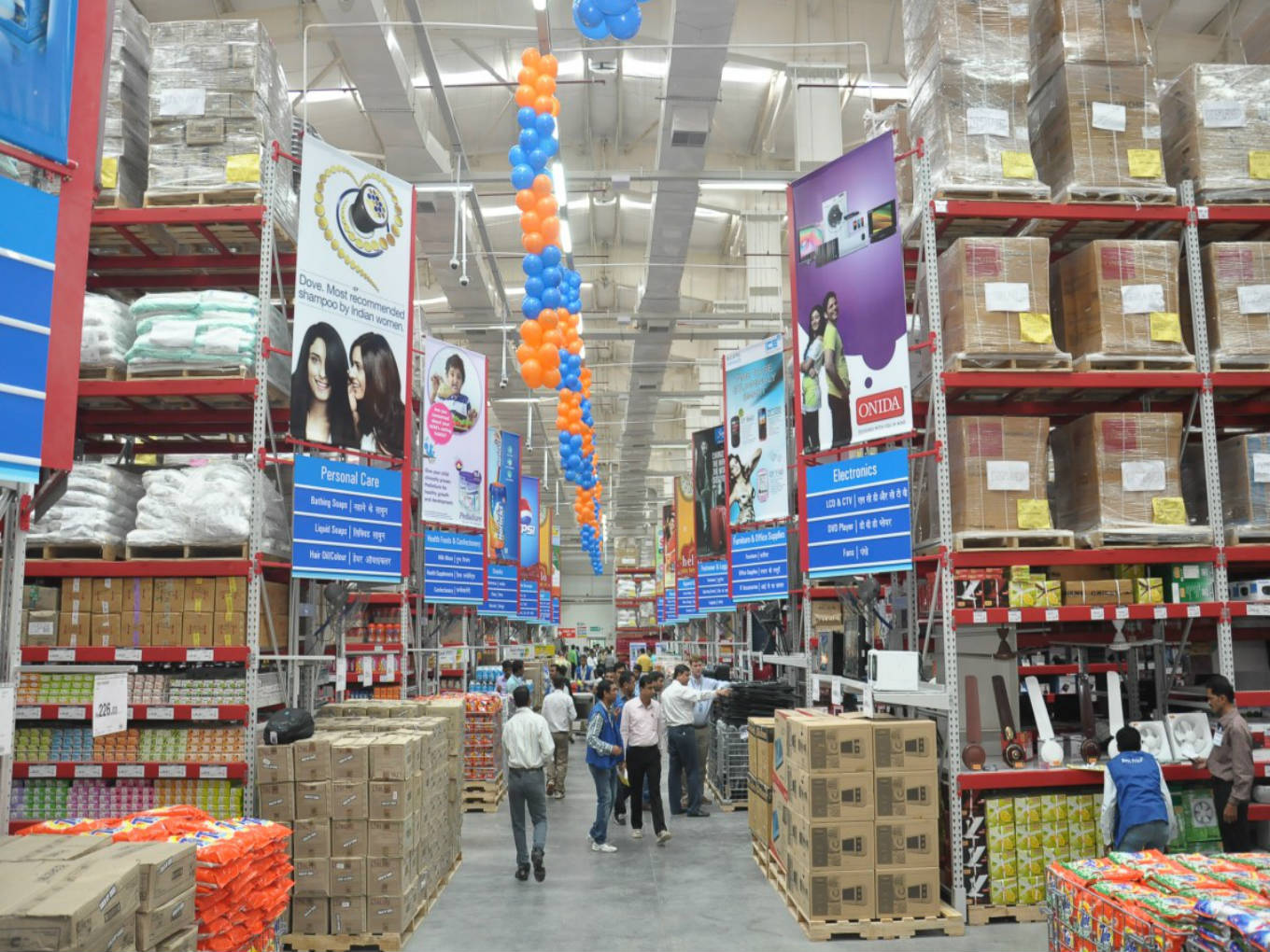 Walmart Labs, the local product development division of US retail giant Walmart has acqui-hired Delaware-based data analytics and machine learning startup Int.Ai, the second acqui-hire by its India unit in three months, as it looks to strengthen its engineering team.

Int.Ai was founded by Praneeth Babu Doguparthy and Vinay NP in 2016. It analyses data and shares it with targeted users over email as well as team messenger tools like Slack.

“We are very happy to let you know that our entire team will be joining Walmart Labs, India. We will continue to apply what we have learnt in order to help optimize the shopping experience for millions of customers,” Int.Ai said on its website.

In September, Walmart Labs brought the entire team of engineers from Bengaluru-based Appsfly onboard, which built a system for micro apps to get hosted and streamed on any platform.

Walmart’s move highlights its keen urge to deepen its presence in the country. The US-based retailer has been investing heavily in the country this year, starting with the game changing $16 Bn acquisition of Indian ecommerce unicorn Flipkart. The company also opened its 23rd wholesale store in Visakhapatnam recently. It claims 19 of these centres have already achieved break even.

Globally, acqui-hiring has been used by large companies to get talent in a new domain it looks to test waters. In 2017, Google acquired Halli Labs, a four-month-old startup out of Bengaluru that was developing artificial intelligence and machine learning solutions. Its founder Pankaj Gupta, now heads the internet giant’s Next Billion Users (NBU) team that looks at building technology in emerging markets.

In October, Airtel acqui-hired Authme ID services, an AI-based solution firm to bring in its founders Shardul Shirkant Lavekar and Parth Mudgal into its employment.

This week Walmart, also announced a change in management for its India unit. The company has appointed Sameer Aggarwal as its chief business officer (CBO), while Devendra Chawla, EVP and chief operating officer – merchandising, marketing, and ecommerce has resigned from his role.

Walmart India has also roped in Anuj Singh as its head – category merchandising. At the same time, Walmart has also reportedly increased its share in Flipkart to 81.3%.