The office is spread across 9.5 acres and can accommodate 15K employees.

The ecommerce giant completed 5 years in India in June 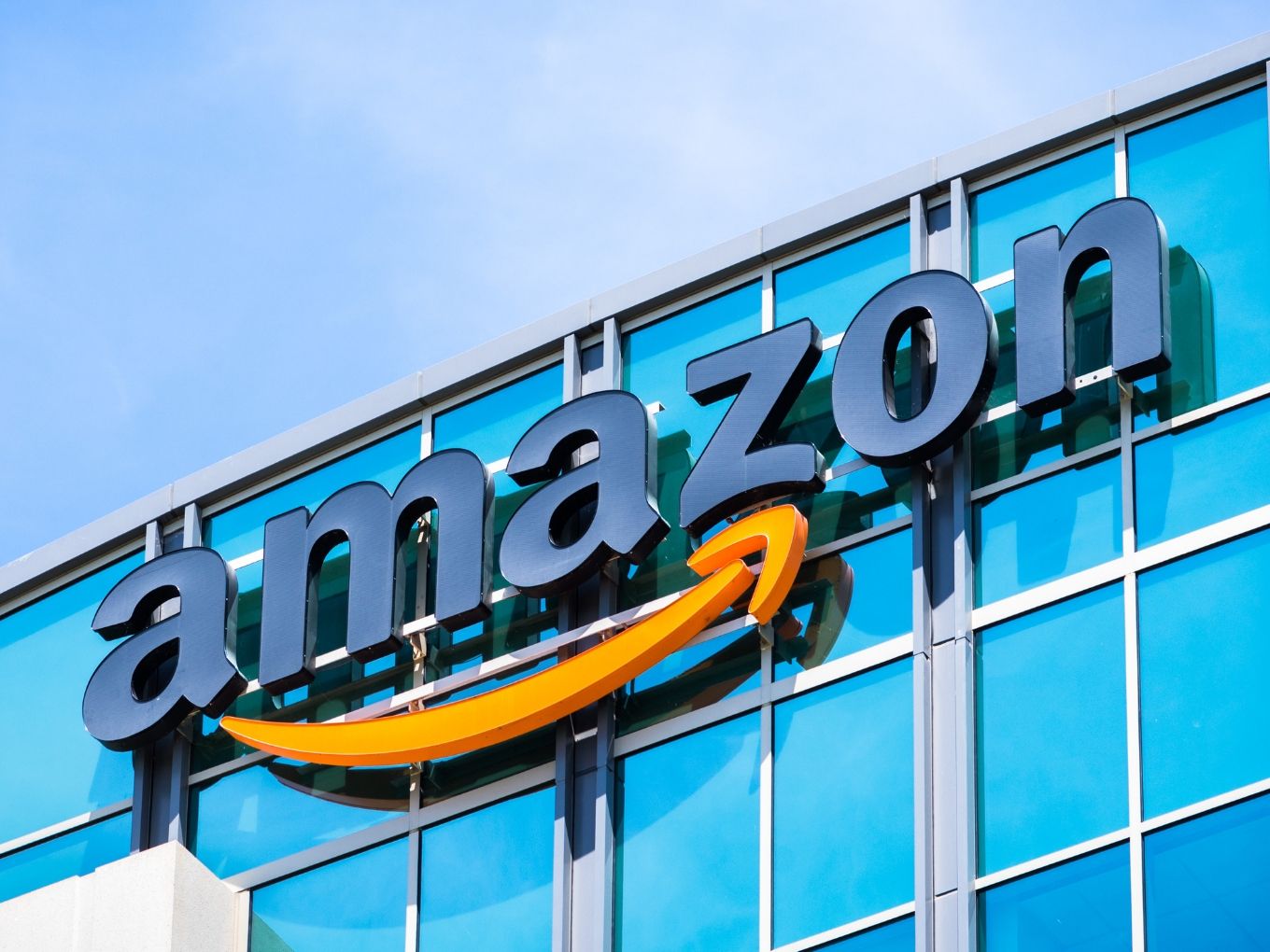 Two months after completing five years in India, Amazon has inaugurated its first owned office property outside the USA, in Hyderabad. The new campus is said to be the largest Amazon facility globally.

The campus is spread across 9.5 acres and located in Nanakramguda, Hyderabad’s financial district near Hi-Tech City. It will house over 15K employees out of its 63K workforce in the country. It is the largest tech base outside the USA that houses 1.5Mn contract employees.

“It is actually a symbol of commitment going forward as we grow in India to continue hiring talent to attract great builders for our customers,” Aggarwal added.

The move is a part of Amazon’s expansion plan in India, which it claims has so far been resilient to the economic slowdown as far as its business is concerned.

“One thing to keep in mind is that ecommerce is a very, very small portion of total retail consumption in India, probably less than 3%. So, when you are that small, there is so much room to grow that I think it would be many years before macro conditions like that seriously impact ecommerce growth,” Agarwal said, talking about the plans of long-term investment in India.

John Schoettler, Vice President of Global Real Estate and Facilities of Amazon, said the company’s “goal was to set up a workplace that would enable the employees to passionately serve customers.” He said the flexible workspaces and collaboration are the key attributes of Amazon’s work culture.

The office was inaugurated by Telangana’s state home minister. In a statement, Chief Minister K Chandrashekar Rao said the facility was built in a record time of just over 3 years, which highlights the state’s progress in ease of doing business.