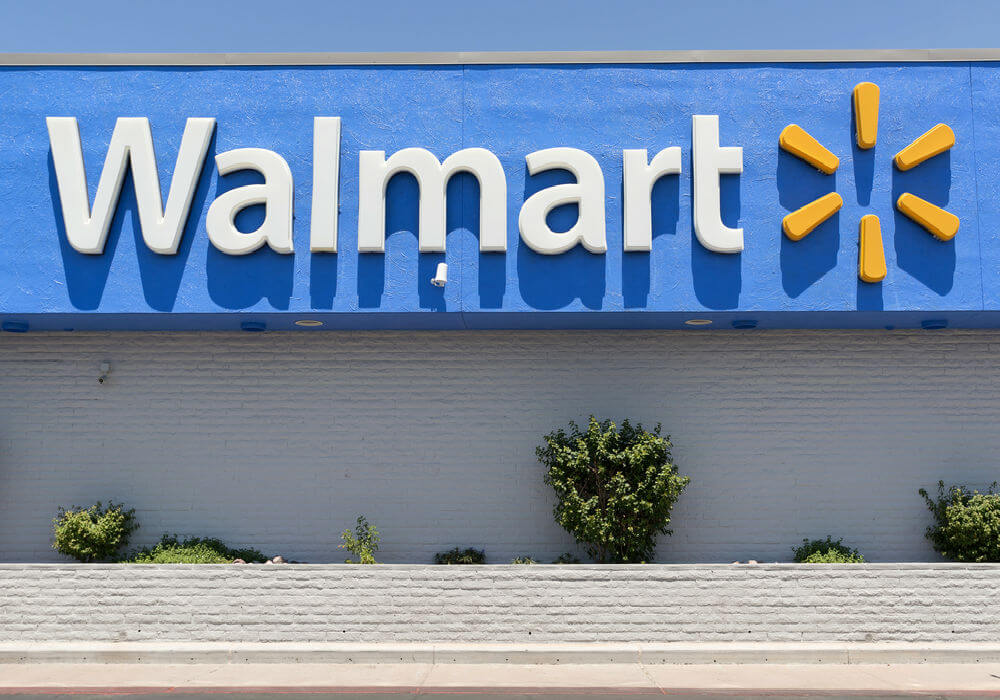 As speculations make rounds, Flipkart-Walmart deal is seeing its near-the-completion talks, latest being the retention of top executives.

The reports quoted people familiar with the development as stating that despite offers from Amazon, talks with Walmart are at a growing stage and the global retailer is close to owning 55% stake in Flipkart.

Walmart is planning retention of senior leaders, with Myntra CEO Ananth Narayanan and PhonePe co-founders Sameer Nigam and Rahul Chari continuing in their roles. Also, they revealed that under the proposed plans, compensation for some key executives will be paid out over several years to ensure they stay with the company after the deal.

Also, at the same time, Walmart has plans to give a bigger role to Flipkart executive chairman Sachin Bansal and wants him to be more involved in the running of the company. It also wants Flipkart CEO Kalyan Krishnamurthy to continue in his role at the company.

To be noted, Krishnamurthy has been vital to Flipkart’s growth since he joined the company in June 2016 and helped it fight against the dominance by Amazon with a team of mid-level executives, after removing the senior leadership in the company. Sachin Bansal and Group CEO Binny Bansal have been trying to increase their involvement in the running of the company.

The Japanese conglomerate invested $2.5 Bn in Flipkart in August 2017, which was a follow-on to the earlier $1.4 Mn fundraise from Microsoft, Tencent and eBay.

However, another source pointed out that Walmart will be close to striking a 50% ownership with other the investors’ stake and it is unclear if SoftBank will continue its talks after such agreement.

Also, beyond buying shares from existing investors, Walmart is also expected to infuse fresh funds in Flipkart, which may end up expanding the deal size to $10-12 Bn, from currently reported $7 Bn.

Another major point in the deal is the agreement between eBay and Flipkart. Inc42 earlier reported that if Walmart wants to do much business with Flipkart, it will have to first work out a deal with eBay, which had invested $500 Mn in Flipkart in October 2017. At the time, eBay had taken a 5.44% stake in the business and handed over eBay India operations to Flipkart.

Most importantly, eBay also signed a four-year exclusive “commercial arrangement designed to give merchants who sell on Flipkart access to more than 150 Mn new customers from eBay around the globe”. Therefore, the trouble brews in the light that the agreement still has three years to go and includes all types of merchandise except grocery items.