WhatsApp Pay Waiting For Approval, Stuck In A Limbo Between NPCI and MeitY

WhatsApp Pay Waiting For Approval, Stuck In A Limbo Between NPCI and MeitY 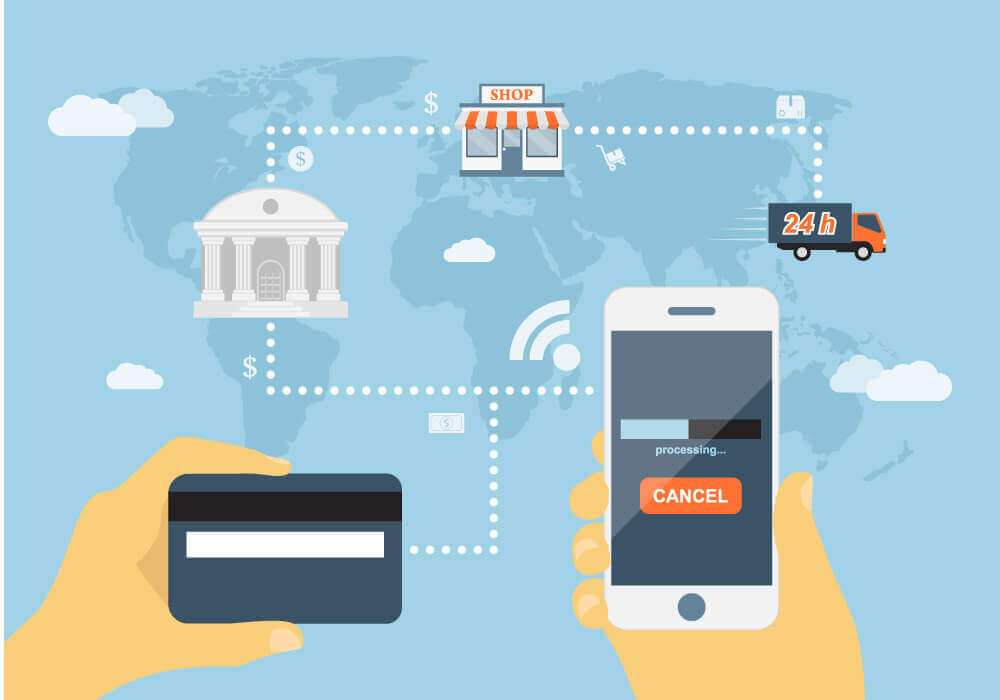 One of the most-awaited entrants in the buzzing Indian digital payments sector, WhatsApp Pay, is stuck in a limbo as it waits for approvals to fully launch its payment services. The ball is now in the court of the National Payments Corporation of India (NPCI), which has to satisfactorily respond to a letter from the Ministry Of Electronics And Information Technology (MeitY) on the matter before it can go ahead and give the approval for the launch.

Inc42 had reported earlier this month that the MeitY had sent a second letter to the NPCI with detailed questions on how WhatsApp Pay plans to abide with Indian laws on sharing of user data and how it would conform with the RBI’s security and privacy rules. Even though the NPCI had responded to the first letter, the MeitY wasn’t satisfied and wanted detailed answers on the compliance standards, etc, of WhatsApp Pay.

While, on one hand, the NPCI has not disclosed by when it is likely to give the approval for the formal launch of WhatsApp Pay, on the other, there is lack of clarity on whether WhatsApp Pay is fully compliant with the RBI’s rules.

However, according to a source close to the matter, the MeitY is now of the opinion that if the NPCI can’t respond to the second letter satisfactorily, the payments body should do its own due diligence and take a call on the approval. “Even if there is no letter, let them (the NCPI and the RBI) be satisfied and say that everything is fine and give the approval. That is where we stand. We have told (WhatsApp) very clearly that the ball is in the court of the NPCI and the RBI,” the source said.

The report suggested that now WhatsApp needs to consult with banks, the NPCI, and the RBI to resolve the matter since the ministry is not the authorising entity for this particular launch.

Further, the report claimed that although the NPCI has the final say on UPI-based applications, it has become difficult for it to permit the rollout of WhatsApp Pay without addressing the ministry’s concerns.

Recently, WhatsApp updated its terms and policies, explaining that while it uses Facebook’s infrastructure for payments in India, it was committed to not using payments data for commercial purposes.

“We do not have a launch date, but this terms and policy update brings us one step closer to a full launch,” a WhatsApp spokesperson said.

“As of now, the regulator has not sought any clarifications regarding WhatsApp Pay from banks or service providers,” the banker said.

At the same time, the RBI’s mandate of data storage in Indian servers has to be addressed by October. Further, even though the NPCI has to ensure implementation of these rules related to the UPI, the RBI can take strict action against any misdemeanour from payments companies.

One of the biggest concerns around WhatsApp Pay remains its association with Facebook, which is embroiled in a data privacy and breach scandal. The trouble increased with WhatsApp stating that it uses Facebook’s infrastructure to facilitate payments. Even though WhatsApp has said it will not store payment-sensitive data such as debit card numbers or UPI pin numbers, Facebook could gain visibility into the payment behaviour of consumers.

The bankers highlighted that the RBI can make storage of only payments data within India mandatory. The non-payment related data that WhatsApp collects doesn’t fall under the RBI’s jurisdiction.

WhatsApp Pay is bound to be a disruptive force among big players such as Paytm, Google Tez, PhonePe, and more, but when will it launch has become a big question now.