UPI had facilitated INR 2.16 Lakh Cr worth of payments in January 2020 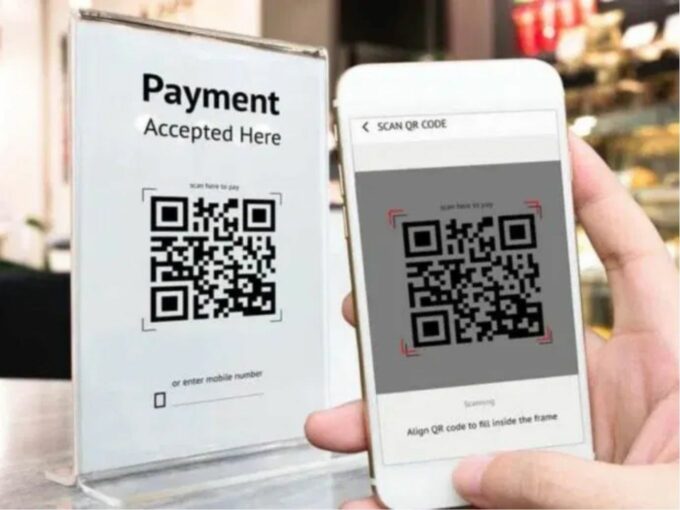 With every passing month, the unified payments interface (UPI) has been setting new records in terms of the number of transactions. After recording just over 1.3 Bn transactions in January 2020, UPI has now recorded 1.32 Bn transactions in February 2020, according to the latest data published by the National Payments Corporation of India’s (NPCI).

Recently, a report titled ‘India Digital Payments Report 2019’ pointed out that UPI remained the most preferred mode of payment in terms of volume followed by debit cards, immediate payment services (IMPS) and credit cards. The report highlighted that growth in 2019 was majorly fueled by person-to-person (P2P) transactions than person-to-merchants (P2M) transactions.

While P2P transactions are expected to improve in the future as well, a recent rule brought in by NPCI might slow down P2M UPI transactions. Recently, NPCI has abolished payment service provider (PSP) fees for all domestic UPI peer-to-merchant (P2M) transactions till April 30, 2020.

PSP fees help beneficiary banks and payment service providers earn money on each UPI transaction. However, the regulation might further slow down the growth of P2M transactions as UPI-based platforms would not be able to monetise P2M UPI transactions.

In India, payments platform such as PhonPe, Google Pay, Paytm, and Amazon Pay are the major players facilitating P2P transactions. For P2M UPI transactions, BharatPe has also emerged as a leading platform besides these apps.

Another player which is speculated to enter the UPI segment is the US-based payments giant PayPal which is now looking to launch UPI-based P2P payments feature to add to its presence in the Indian market.

Moreover, US-based cab aggregator Uber is also looking to integrate UPI-based payments in its upcoming financial service Uber Money. The company is planning to launch Uber Money in India for the financial inclusion of the drivers within the next six to eight months which might further increase the UPI growth in the country.