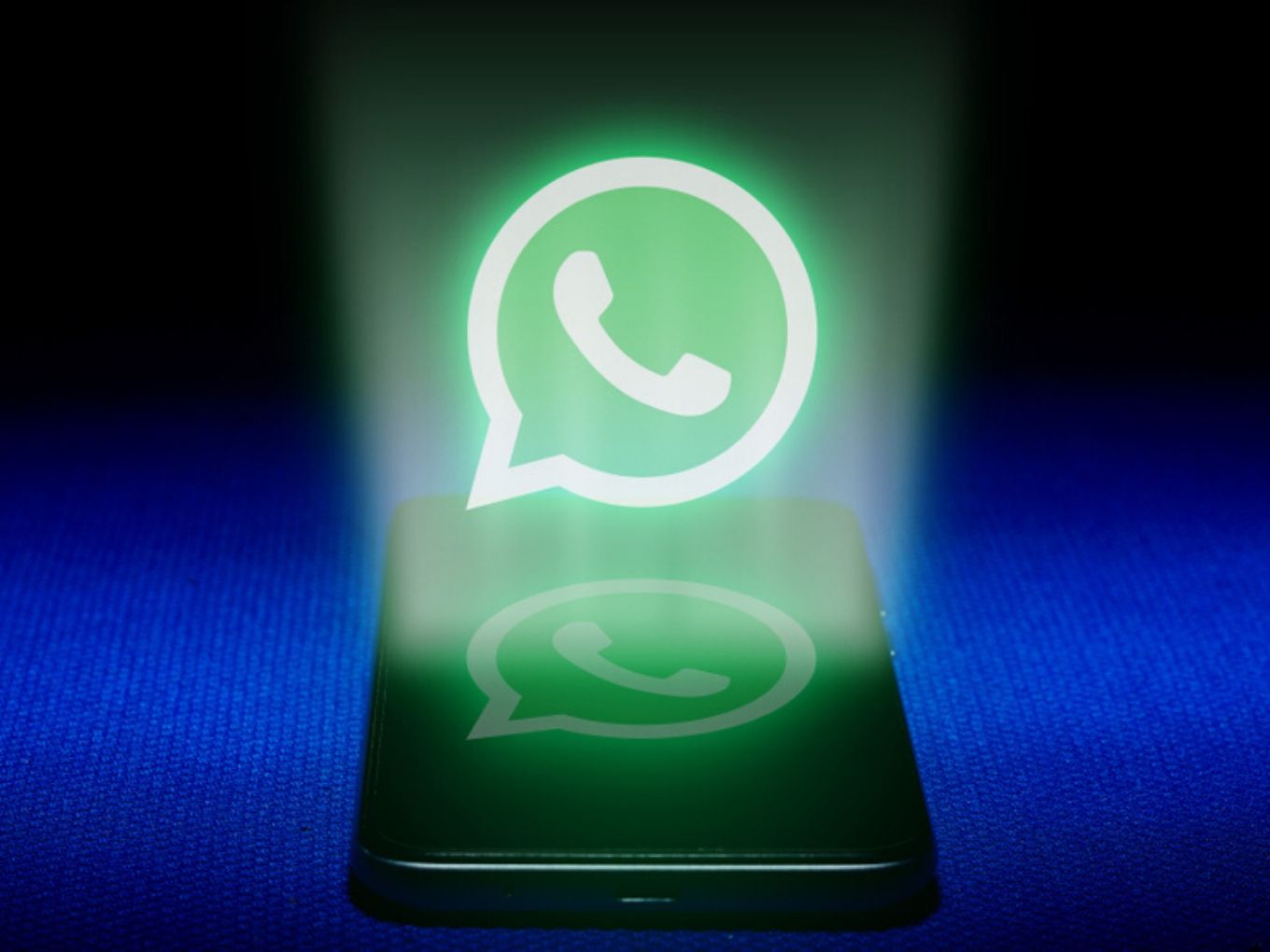 WhatsApp Payments will only be limited to 10 Mn users initially

WhatsApp has assured to comply with data localisation policy

WhatsApp has been looking to launch in India since 2018

After two years of speculations and discussions, unified payments interface (UPI) managing body National Payments Corporation of India (NPCI) has finally approved the launch of WhatsApp Payments, but in a phased manner.

As per a Business Standard report, NPCI’s payments comes a few days after the Reserve Bank of India’s go-ahead. As far as the phased launch is concerned, WhatsApp Payments will be able to offer its services to only 10 Mn Indian users initially. But the platform will be allowed a full roll-out, once it clears other pending compliance points.

However, Inc42 could not independently verify the report.

The Business Standard report also stated that WhatsApp Payments has assured the RBI, NPCI and other regulators that it will strictly comply with data localisation norm, which was one of the major factors behind the delay in its launch.

The WhatsApp Payments’ Struggle To Launch

The UPI-powered WhatsApp Payments has been in testing since 2018. However, the platform has been struggling with competitors, government bodies and other regulators since then.

Before that could happen, WhatsApp’s struggle with the Indian government over data localisation policy had already begun and the company had to shut down its run. WhatsApp resumed its beta test in July 2019 once again with the hope to launch its digital payments platform by the end of 2019.

However, it did not pan out well either as NPCI returned WhatsApp’s report seeking final approval. The UPI managing body asked WhatsApp to make changes in its data localisation policy to get the final approval.

Before that could happen, the WhatsApp Payments launch took a big hit with the Pegasus spyware incident. With the spyware attack coming into the picture, the Indian government started questioning the security measures of WhatsApp to handle something as sensitive as digital payments, which delayed the launch even further.