Average Ticket Size Improves But No Growth In Volume For UPI

Average Ticket Size Improves But No Growth In Volume For UPI

In terms of the value of transactions, the growth has been minimal i.e. 6.7% 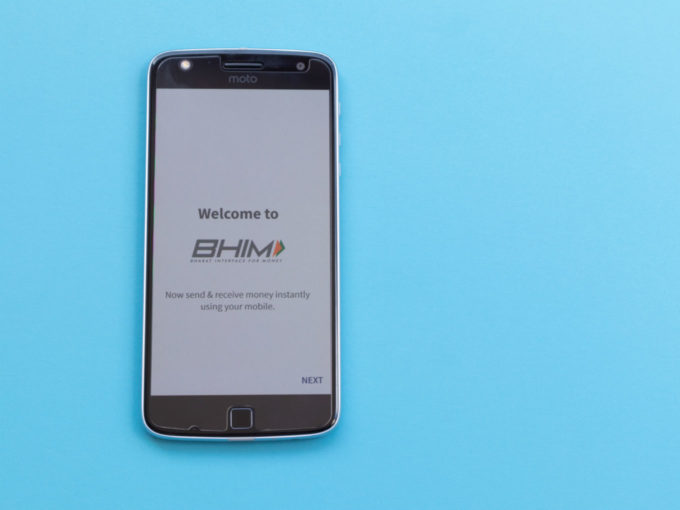 After a yearly growth of 1.8X in 2019, the UPI (Unified Payments Interface) has started 2020 with a stagnant volume of transactions. The National Payments Corporation of India’s (NPCI) data showed that in January 2020, UPI recorded 1.31 Bn transactions, similar to the number of transactions of December 2019.

This can be seen as an improvement as UPI recorded a decline in average transaction value from September 2019 and is now looking to match up the average ticket value then.

Though it looks like a small decline in terms of percentage, when we are comparing this to the large value of these transactions, it is a considerable Y-o-Y fall. While it is safe to assume that this fall in value might be because of smaller ticket transactions today, UPI is also used at larger convenience stores and for larger online purchases such as ticketing and more.

But when we see it on a Y-o-Y level from January to December, the adoption of UPI has been ever-growing in terms of M-o-M comparison across value and volume of transactions.

Going forward, if UPI, with international expansion and growing reach, will get on the track remains to be seen.