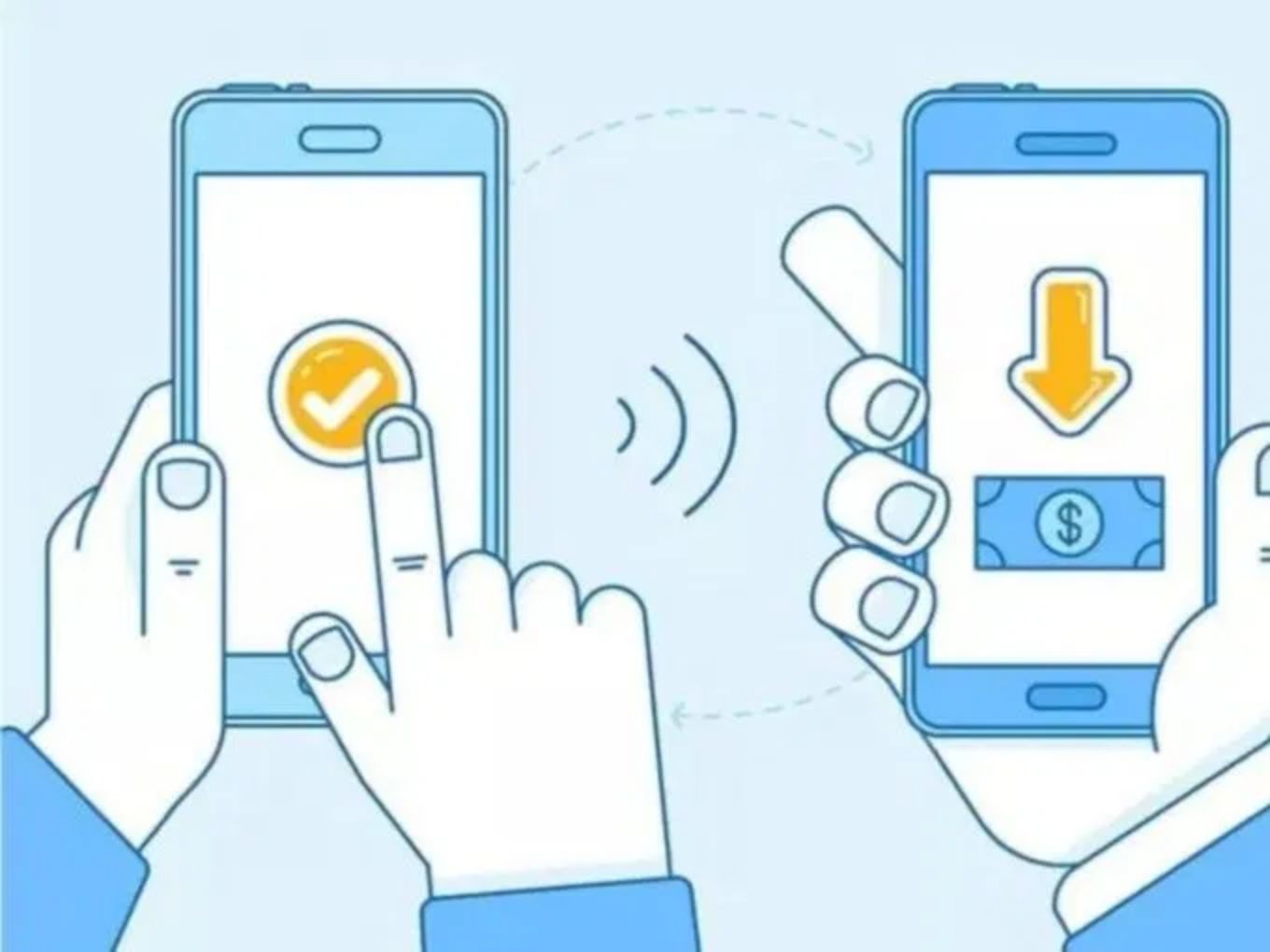 UPI platforms earn around INR 0.30-0.35 on every transaction through PSP fees

In what could be a big setback to the digital payments industry, the National Payments Corporation of India (NPCI) has now decided to abolish payment service provider (PSP) fees for all domestic UPI peer-to-merchant (P2M) transactions till April 30, 2020.

In short, PSP fees help beneficiary banks and payment service providers earn money on each UPI transaction. Currently, they earn around INR 0.25, INR 1, and INR 5 on transactions worth up to INR 1000, INR 25K and up to INR 75K respectively.

Based on these fees, UPI payments apps such as PhonePe, Paytm, Google Pay, Amazon Pay, BharatPe and others earn around INR 0.30-0.35 on every transaction, according to Entrackr. However, after abolishing PSP, these platforms would not be able to earn any money from P2M UPI transactions.

It is important to note that companies such as Paytm, Google, Amazon, PhonePe, BharatPe and others have invested millions of dollars in the market to acquire users and in habit-forming for the digital payments ecosystem. The abolishment of PSP fees would make things more difficult for UPI-based platforms as already there is zero merchant discount rate (MDR) charged from users for using digital payments. The PSP fee is a crucial reason behind UPI platforms venturing into merchant payments. The lack of such a fee might disincentivize platforms from onboarding merchants who may not see a high volume of transactions.

In response to NPCI’s decision, a Paytm spokesperson told Inc42, “Besides UPI, Paytm also provides other payment options as well. In addition, Paytm provides various business and financial services to merchants. UPI revenue is a minuscule share of overall revenues and we think the elimination of these charges will grow merchant acceptance.”

Earlier, Payment Council of India’s (PCI) chairman Vishwas Patel had said that payment service providers play a vital role in growing digital payments in the country. “If PSP is not paid then these companies will start withdrawing the existing deployed POS terminals from unviable small shops and establishments,” Patel was quoted as saying by ET.

In a notification, NPCI said that the new decision will be implemented with retrospective effect of January 1, 2020. However, NPCI didn’t clarify that what is going to happen to fees which have been collected by banks till now.

NPCI also said that this decision is in line with the Indian government’s decision to revise merchant discount rates (MDR) on transactions via RuPay debit card and UPI from December 30, 2019. MDR, which is usually 1% to 3% of the overall transaction, is the rate charged to a merchant for payment processing services on debit and credit card transactions.

In response to the abolishment of MDR charges, fintech and digital payments companies had requested the government to support them to earn revenue and make it easier to acquire users. However, last month finance minister Nirmala Sitharaman had said that the government is not likely to make changes to the zero MDR policy and companies should not expect the government to make up for the losses from transactions.