Founded by Elon Musk, Peter Thiel and others, Paypal launched in India in 2007 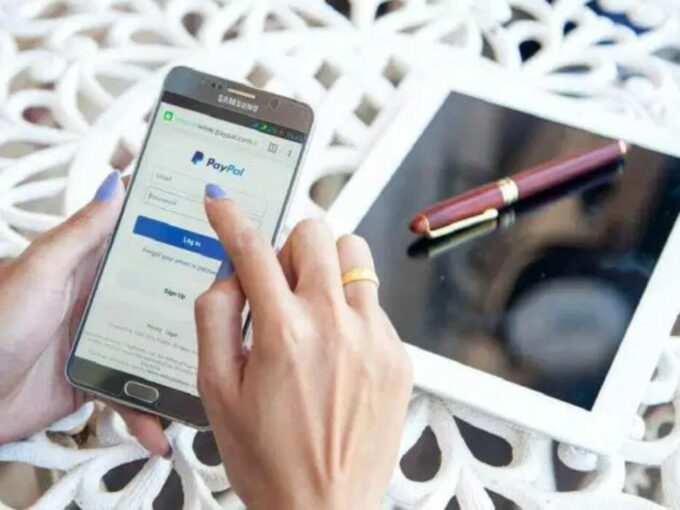 In the last three years, Unified Payments Interface or UPI has become the biggest fintech success story in India. To tap this burgeoning segment, US-based payments giant PayPal is now looking to launch UPI-based peer-to-peer (P2P) payments feature to add to its presence in the Indian market.

PayPal is currently only operating peer-to-merchant (P2M) transactions which are facilitated by net banking or debit or credit cards. The company also facilitates international remittances from India. Globally, PayPal has over 300 Mn users.

According to a Business Standard report, PayPal is planning to launch this service in the near future. As of now, companies such as Paytm, Google Pay, PhonePe, Amazon Pay among others are facilitating P2P UPI transactions in India. Besides these companies, startups such as BharatPe are enabling UPI-based peer-to-merchant transactions through the aggregator approach.

Speaking to Inc42, a PayPal India spokesperson said that the company doesn’t comment on market speculation.

PayPal had launched its operations in India in 2007. However, the company only facilitated cross-border transactions until November 2017 when it entered India’s growing digital payments industry. The company is facilitating digital payments on online platforms such as Myntra, BookMyShow, Urban Company, MakeMyTrip, among others.

Moreover, the company is aiming to reach small and medium businesses in cities and in smaller towns. It has also started working on a model of cluster workshops across India. In May 2018, the company had participated in the $125 Mn funding round of New Delhi-based payments platform Pine Labs.

In addition to PayPal, messaging platform WhatsApp is also trying to launch UPI-based payments on the platform. Earlier this month, reports have surfaced that National Payments Corporation of India (NPCI) finally approved the launch of WhatsApp Payments, but in a phased manner.

Under the phased launch, WhatsApp Payments will be able to offer its services to only 10 Mn Indian users initially. But the platform will be allowed a full roll-out, once it clears other pending compliance points.

The company was testing UPI-powered WhatsApp Payments since 2018. However, the platform has been struggling with competitors, government bodies, and other regulators since then. Moreover, Uber was also planning to launch UPI-backed Uber Money in India for the financial inclusion of the drivers in 2020.