Despite the onset of the third wave of Covid-19, which should’ve mirrored weak market spending sentiment, the year 2021 was quite the opposite with UPI alone recording transactions worth over INR 73 Lakh Cr (approx $970 Bn)

As the market continues to grow over 110% year-on-year, UPI leaders PhonePe and Google Pay need to downsize their market shares 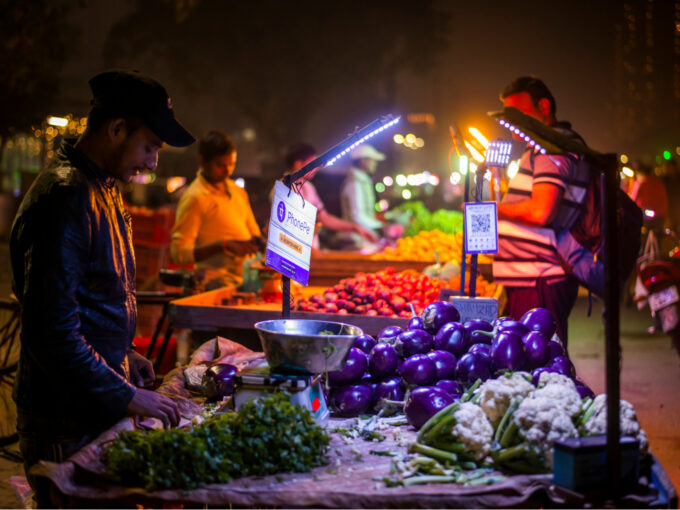 The contactless digital payments such as mobile wallets and UPI continue to gain market momentum even after the conditions brought by the Covid-19 pandemic begin to subside. Compared to Dec 2020 where UPI transactions were at a mere 223 Cr worth INR 4.16 Lakh Cr, Dec 2021 witnessed a jump of over 98%.

The digital payments market is expected to grow to INR 7,092 Lakh Cr in India by 2025. Further, the current 160 Mn unique mobile payment users are likely to multiply by five times to reach nearly 800 Mn by 2025.

While The Market Grows, Market Leaders Need To Grow Negatively

Last year, NPCI’s guideline had asked third-party app providers (TPAP) to cap their transaction value at 30% by December 2023. PhonePe and Google Pay currently own 47% and 34% of the UPI payments market share respectively, and they seem to be struggling to cap their limits.

The move is aimed at avoiding the formation of an oligopoly while encouraging competition. This is the same reason why WhatsApp has been disallowed from leveraging its payments platform to more than 500 Mn users in the country. In fact, its initial rollout was restricted to 20 Mn users. But in relief of the Meta-owned WhatsApp Pay, NPCI has recently allowed it to double the number of users on its payment platform in India to 40 Mn people.

The Changing Face Of UPI In India

Not only that, RBI has maintained that 50% of the transactions through UPI were below INR 200. While the use of UPI for low-value transactions signifies that the real-time payments’ service is quite the go-to digital feature for Indians, it consumes significant system capacity and bank resources. It also leads to customer inconvenience due to transaction failures because of issues related to connectivity.

In a bid to ease the process of small value transactions, RBI has proposed to offer a simpler process for these transactions through an ‘on-device’ wallet in UPI app. It is aimed to conserve banks’ system resources, without any change in the transaction experience for the user — quite similar to a wallet system that Paytm, Amazon Pay and PhonePe offer.

UPI — Outside Of India

Previously, in August 2021, NIPL announced its partnership with Mashreq Bank—a UAE-based digital banking solutions provider to offer UPI in the UAE. In July 2021, NPCI also partnered with the Royal Monetary Authority (RMA) of Bhutan to implement UPI-based payments in Bhutan, making it the first foreign country to adopt UPI.