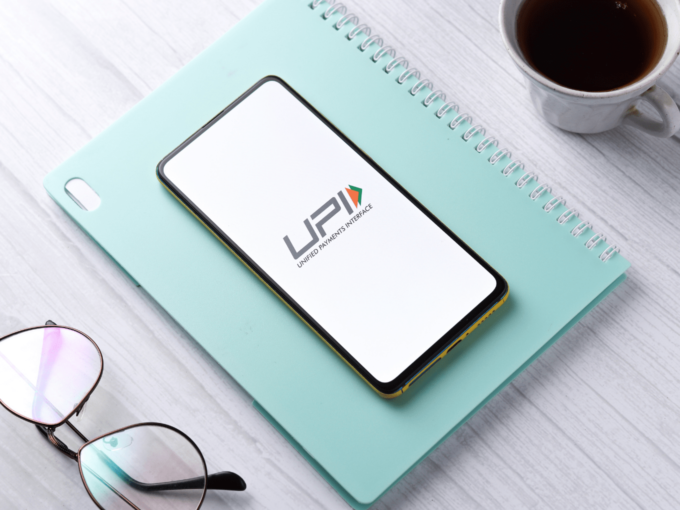 The surge in transaction volume can be attributed to the rise in online and offline shopping due to the ongoing festive season sales.

It is worth noting that two of the fintech startups which offer UPI transactions are also heading for a domestic IPO – Paytm and MobiKwik for INR 18,300 Cr and INR 1,900 Cr respectively.

Paytm and Flipkart-backed PhonePe dominate the market in terms of UPI transactions. Google Pay, MobiKwik, Amazon Pay, WhatsApp Pay are among other players in the competition.

Digital payment transactions in the country have witnessed a significant rise over the past four years, ever since the launch of the unified payments interface (UPI). Pandemic has further spurred digital payment as it prevents physical contact.