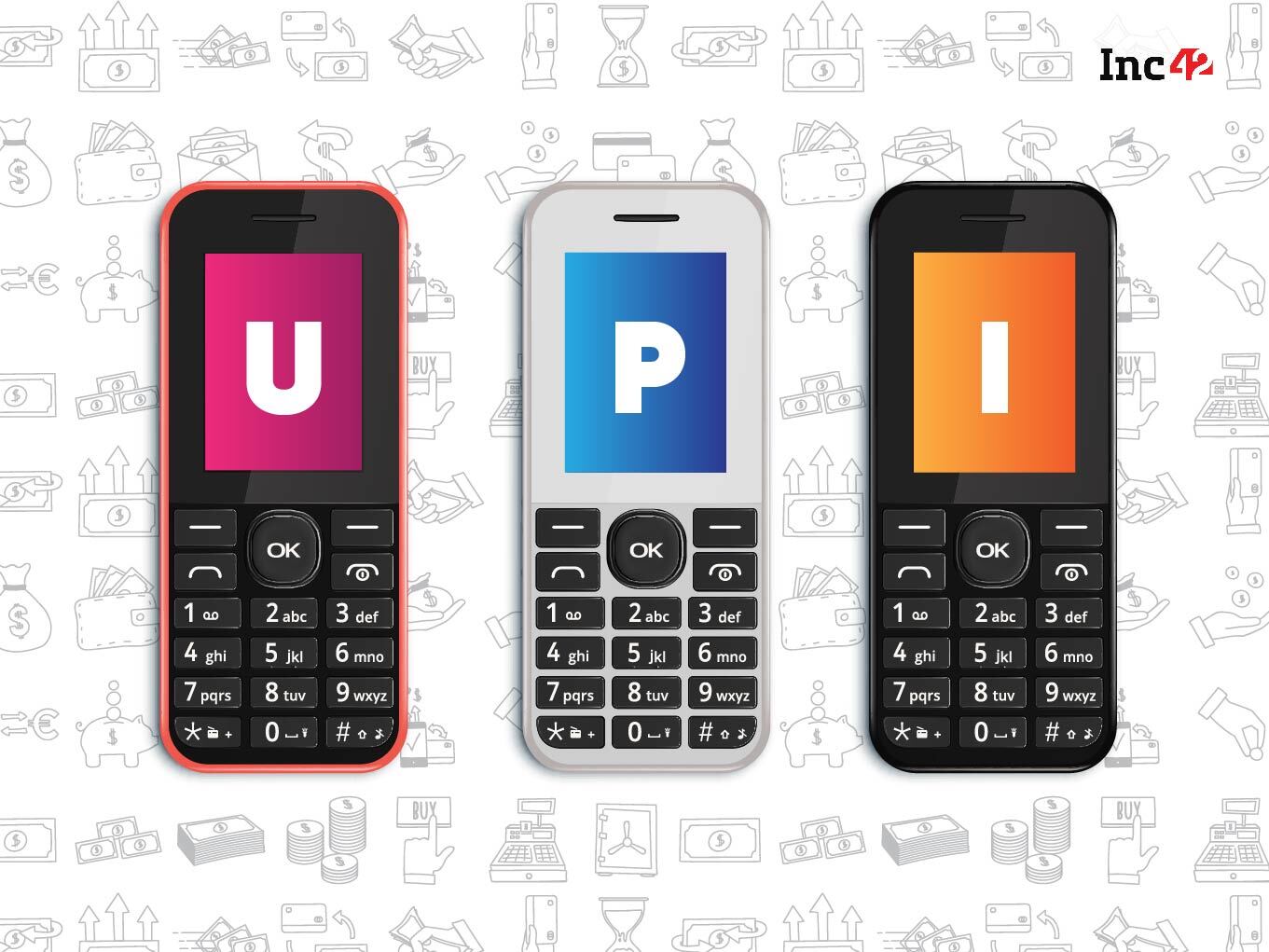 India’s digital economy has flourished over the past few years, and arguably, nothing has been more indispensable to this success than UPI, a critical piece of the so-called India Stack. Over the past couple of years, NPCI’s flagship product has expanded overseas, but the feature phone support for UPI announced this past week could be more critical to UPI’s growth story well as financial inclusion and digital penetration.

We dive into this and other happenings from the past week. Here are two stories for a start:

🚀UPI Gets A Booster Shot

Launched in 2016, UPI has not only penetrated deep into India thanks to the ease of use and the interoperability between apps to a certain extent. Now, the next step is to go beyond the smartphone user base to less sophisticated feature phones.

The feature phone support will surely boost the UPI metrics. As per TRAI data, India has over 300 Mn feature phone users, who will be able to avail UPI-based services, once the service goes live.

More importantly, it will not only boost financial inclusion among the non-smartphone user base, but also allows startups to attract new users over time and take UPI to the next level.

🏧UPI Wallets & More: While further details are awaited on the feature phone support for UPI, the RBI did mention there will be complementary solutions such as UPI-based wallets along with payments on feature phones. The RBI said that as per transaction data analysis, half of the UPI transactions were for amounts under INR 200.

The wallet is envisioned to increase the adoption and boost the success rate of low-value UPI transactions that otherwise utilise network bandwidth.

⏱️Transaction Share Deadline Coming: While UPI on feature phones will undoubtedly be a big shot in the arm for the most used digital payments mode in India, there is one threat on the horizon.

There’s just one year to go for NPCI’s deadline on the third-party app providers (TPAP) transaction share cap. Apps such as Google Pay, PhonePe, Paytm and others cannot process more than 30% of the total volume of transactions under the terms.

PhonePe is the one app that will need to make the most significant changes. The Flipkart-backed payments app currently owns 45.65% of the UPI payments share, while Google Pay has a 34.58% share. They have until December 2023 to meet the threshold set by the NPCI.

Recently, Meta-owned WhatsApp was permitted to onboard up to 40 Mn users, but it is said to have only 2 Mn users currently. That could well change if WhatsApp leverages its recent Uber and JioMart integrations to market its payments service.

Here’s how the listed Indian tech companies did this week: 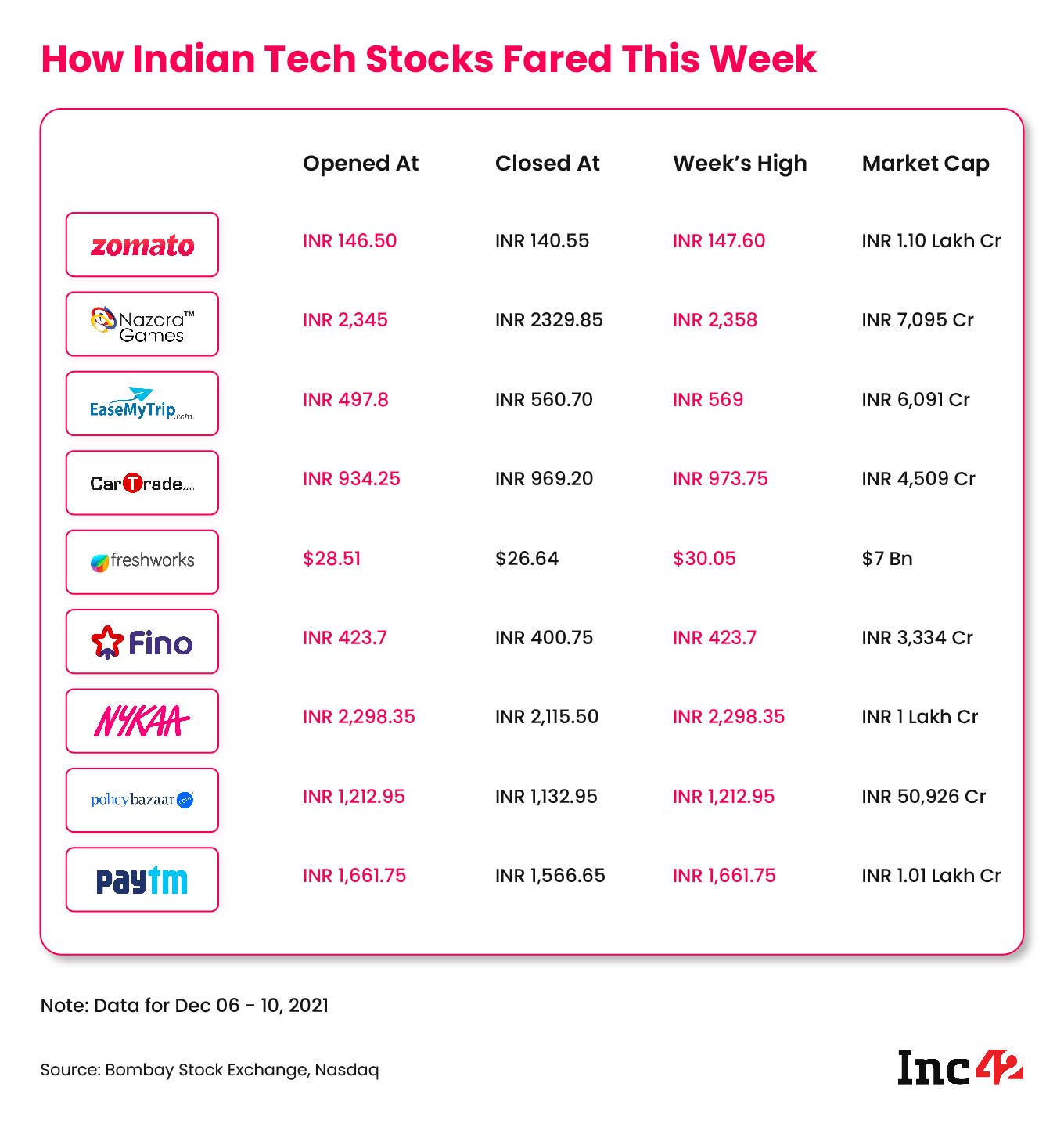 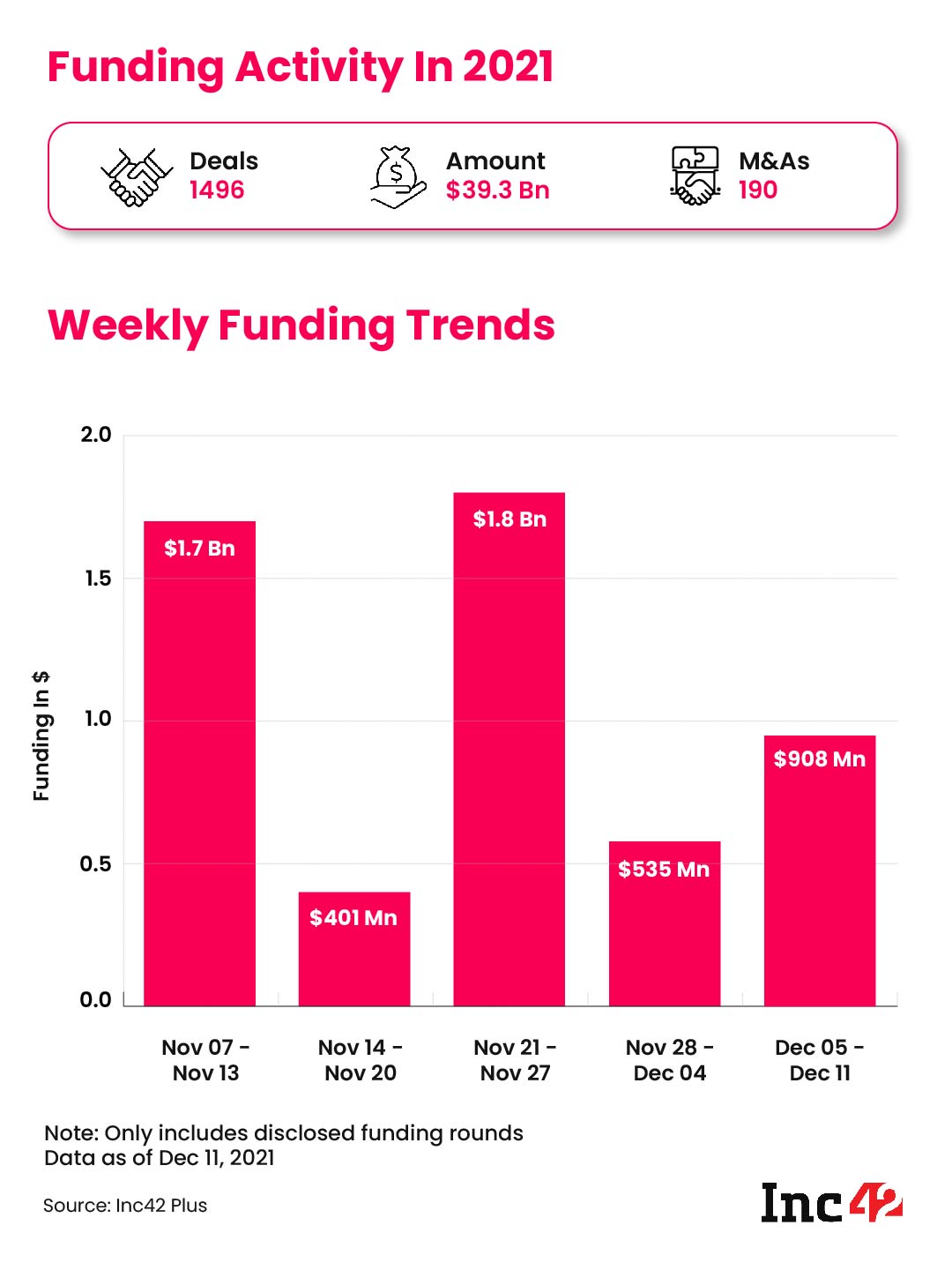 That’s all for this Sunday. See you again next week.

Till then,
Team Inc42