In November, UPI transactions had crossed the $100 Bn value mark for the first time 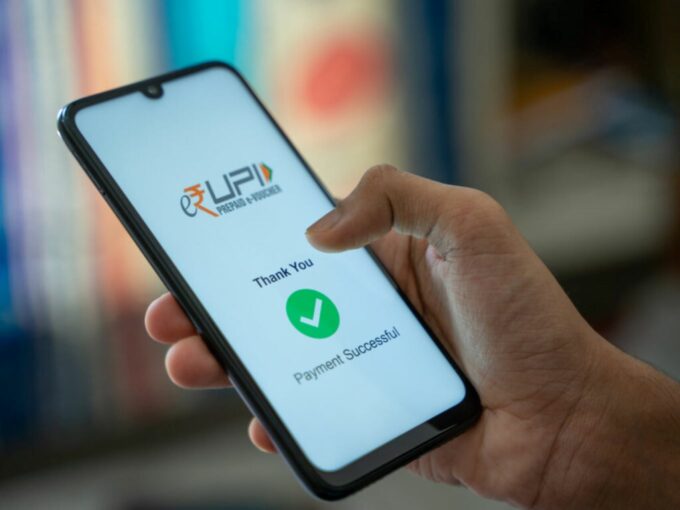 In a bid to widen the reach of digital payments in the country, the Reserve Bank of India (RBI) has proposed to introduce UPI payments services for feature phone users.

In its statement on developmental and regulatory policies released post the meeting of its Monetary Policy Committee, RBI said further details on the proposal will be announced shortly.

It said that in the first cohort of RBI Regulatory Sandbox, some innovators had successfully demonstrated their solutions for feature phone payments, under the theme of ‘Retail Payments’.

“These products, coupled with other complementary solutions, will facilitate UPI-based digital payment solutions on feature phones to promote wider digitisation,” it said.

Although feature phones have NUUP (National Unified USSD Platform) as an option for availing basic payment services using the short code of *99#, the same has not picked up, it said.

“To deepen financial penetration, it is important to bring feature phone users into the mainstream digital payments,” the central bank said.

Further, RBI noted that around 50% transactions through UPI were below INR 200 and these low value transactions, utilise significant system capacity and resources, at times leading to customer inconvenience due to transaction failures because of issues related to connectivity.

In a bid to ease the process of small value transactions, RBI has proposed to offer a simpler process for these transactions through an “on-device” wallet in UPI app which will conserve banks’ system resources, without any change in the transaction experience for the user.

Further, with the increasing use of UPI for investments including initial public offering (IPO) it has also proposed to enhance the transaction limit for payments through UPI for retail direct scheme and IPO applications from INR 2 lakh to INR 5 lakh.