Uber Ramps Up Hiring To Position India As Engineering Hub

Uber Ramps Up Hiring To Position India As Engineering Hub

The company’s maps and ride-sharing technology are developed in Bengaluru, Hyderabad

The company recently moved its India operations from Netherlands 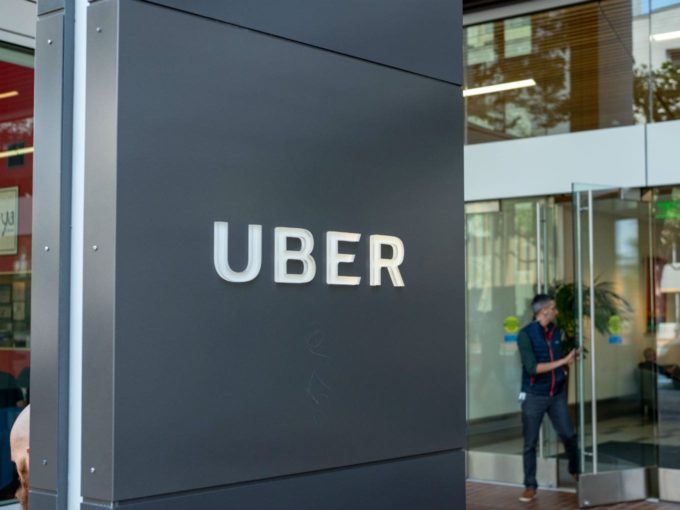 San Francisco-headquartered cab-hailing giant Uber has announced that it is planning to make India central to its engineering plans as a move to attract more investment in the country.

Apurva Dalal, director of engineering at Uber India, said that the company is looking to increase its workforce in the coming months. It will be hiring over 1000 people for its technology functions by the end of 2020 across its offices at Hyderabad and Bengaluru.

According to a Business Standard report, Uber employees at both these locations work on ride-sharing, marketplace, maps, data analytics, payments and customer success with the engineering and technology teams driving the artificial intelligence, machine learning and big data use.

“Several innovations around maps and driver’s trip cancellations, which form the basis of Uber’s transportation services, are led out of India,” Dalal was quoted as saying.

In India, the company employs around 2,600 people or around 10% of its global strength, and with the new hiring, the India operations will have over 3,600 employees. However, in October 2019, Uber had laid off around 350 employees in a global downsizing, which impacted over 30 employees in India.

Uber had announced that it would move its entire India Business, cab-hailing and food delivery, among others, under one holding, Uber India Systems. At present, part of Uber India business is being operated by Uber BV.

Other reports suggested that Uber was planning to move its offices to India to simplify its tax structures as corporate clients used to face issues related to tax deductions, leading to payment delays.

In addition to this, the food delivery business UberEats is in heavy loss, might also get its share through these investments. However, there is also speculations and rumours that the company would be acquired by Zomato. As of now, both companies have declined to comment on the deal.