Uber’s global food delivery business grew by 10.7% in the quarter 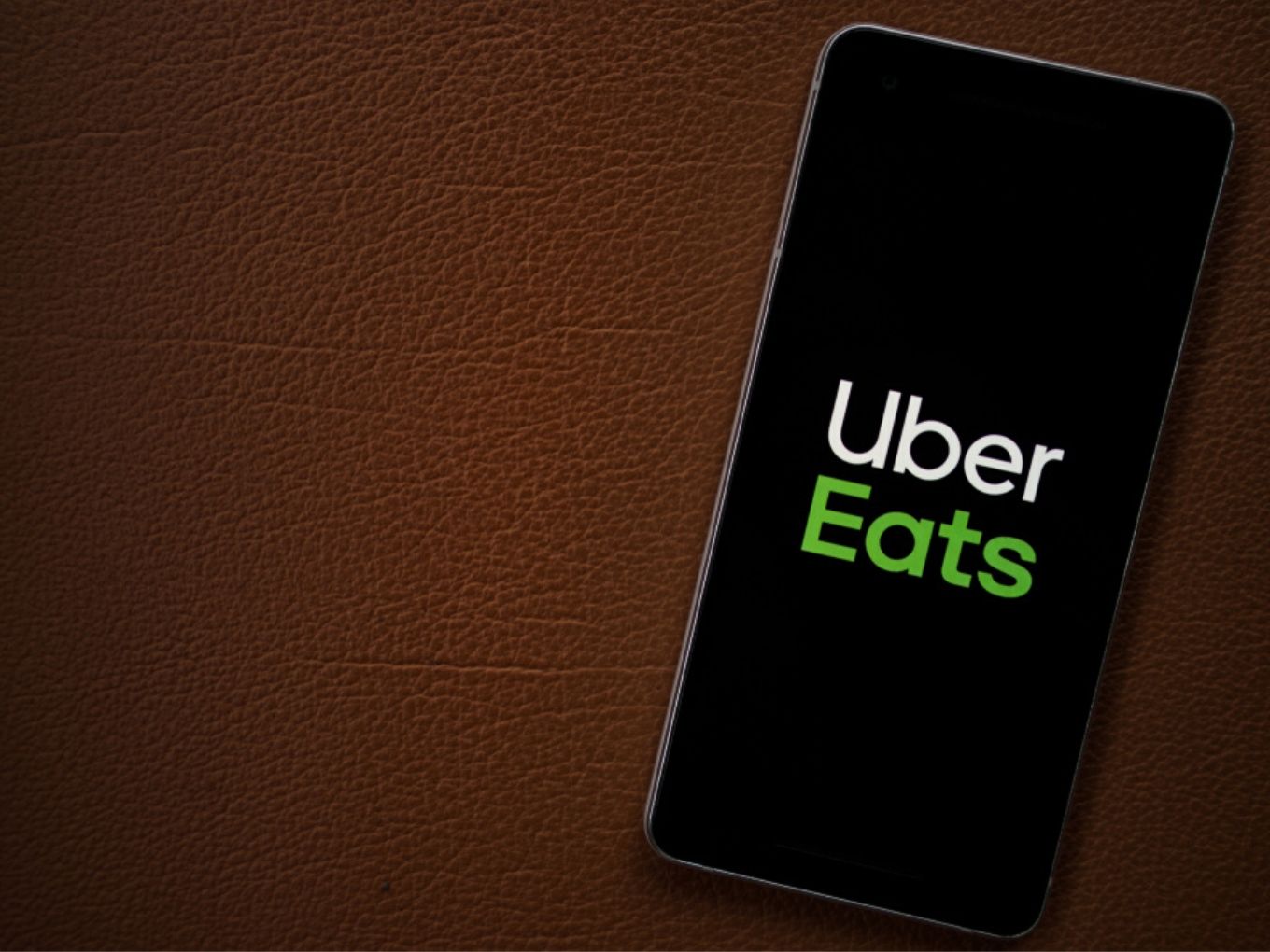 Ride-hailing major Uber, on Monday, posted its earnings for the third quarter which ended on September 30, 2019. While the company’s revenue rose from $2.8 Bn to $3.81 Bn, a 30% increase from the previous quarter, its losses also came down to $1.16 Bn from $5.2 Bn in the previous quarter.

Even the company’s food delivery arm, UberEats, witnessed a growth of 10.7% in the quarter, but that could have been much higher had it not been for UberEats India. Uber’s India food delivery business saw a decline which is said to have negatively impacted the global numbers.

Further, Uber CFO Nelson Chai, in a meeting with analysts, said that UberEats’ India business dragged down the food delivery arm’s average net revenue. “Without India, the adjusted net revenue (ANR) would have been 11.1%,” he added.

Interestingly, Uber’s regulatory disclosures made in India for its food delivery operations had projected a loss of INR 762.5 Cr ($107.6 Mn) for five months ending in December 2019 from August 2019. Moreover, according to a valuation report by KPMG affiliate BSR, Uber is targetting profitability for UberEats India by 2026.

In India, UberEats competes directly with Zomato and Swiggy, with Amazon looking to join the race. While Zomato and Swiggy have raised funding to compete in the high cash-burn business, Uber’s resources are stretched between its core ride-hailing business and the food delivery operations. UberEats has also not been able to expand as quickly as Swiggy or Zomato, which has impacted its overall growth even as the market matures.

Amid the losses which Uber India is incurring now, the company has decided to shift its entire India business — cab-hailing and food delivery, among others— to operate under one holding Uber India Systems Private Limited (UISPL). A part of the business is currently being run from the Netherlands under Uber BV and due to taxation issues, the company is making the shift.