Will Uber Invest In Zomato To Save UberEats In India?

Will Uber Invest In Zomato To Save UberEats In India?

Zomato could combine with UberEats under the deal

Uber has been in talks with Zomato to offload UberEats 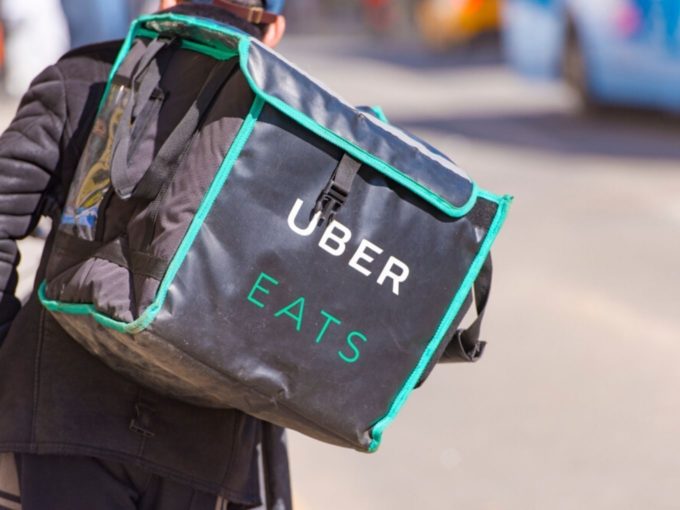 Ride-hailing major Uber is planning to invest $100 Mn to $200 Mn in Gurugram-based food tech unicorn Zomato as it looks to offload UberEats’ India business amid losses.

According to an ET report, sources close to the matter said that the investment will come into the combined entity of Zomato and UberEats, making the fund infusion an integral part of the share-swap deal between the two companies. If this deal takes place, Zomato and UberEats will emerge as the largest player in the Indian food delivery ecosystem in terms of orders, size and restaurants ahead of Swiggy.

The decision is not officially confirmed as both the companies are still under negotiation. A source told the report that Zomato will insist on an investment from Uber for any deal to acquire UberEats as that would mean Uber will continue to have “skin in the game”.

Both, Zomato and UberEats told Inc42 that this is a rumour and declined to comment.

However, in November 2019, Uber was reportedly in talks with Zomato to offload UberEats for $500 Mn. At that time, sources said that the final deal size between Uber and Zomato was likely expected to alter. Zomato is currently finalising a $600 Mn funding round led by Ant Financial, where the company’s valuation was expected to rise to $3Bn.

Prior to this, Uber was also in talks with Zomato’s arch-rival Swiggy. In February 2019, Swiggy was reportedly in talks with the ride-hailing provider to acquire UberEats. However, the deal didn’t go through because of the difference in valuation and other issues. Also, Uber had reached out to the ecommerce giant Amazon as well, which is launching its food delivery service in India soon.

Zomato recently recorded a 225% rise in revenue in the first half of FY2020. According to the company’s biannual report, the company had registered $205 Mn in revenue, compared to $63 Mn in the first half in 2018. There was a 40% decline in Zomato’s EBITDA (earnings before interest, tax, depreciation and amortization), In terms of a number of restaurant partners, Zomato has around 199K restaurants, compared to 43K last year (H1FY20).

UberEats, on the other, has partnered with 200 restaurants since 2017. The company currently operates in 38 cities across India. Last year, UberEats was reportedly serving close to 3.5-4 Mn order per month. Unfortunately, now the food aggregator business is bringing down the parent company’s business.

Previously, Nelson Chai, the chief financial officer of Uber, in a meeting with analysts had said that the UberEats’ India business dragged down the food delivery arm’s average net revenue. He had said that without India, the adjusted net revenue (ANR) would have been 11.1%, instead of 10.7%.

Globally, the UberEats business is down as usual. In September 2019, the company had ended operations in South Korea.

Both, Zomato and UberEats claimed that this report is a rumour and declined to comment.