Uber Gets Cash, Data To Set Up Office In India

Uber Gets Cash, Data To Set Up Office In India

The Indian unit will control Uber cabs and food delivery segment, among others 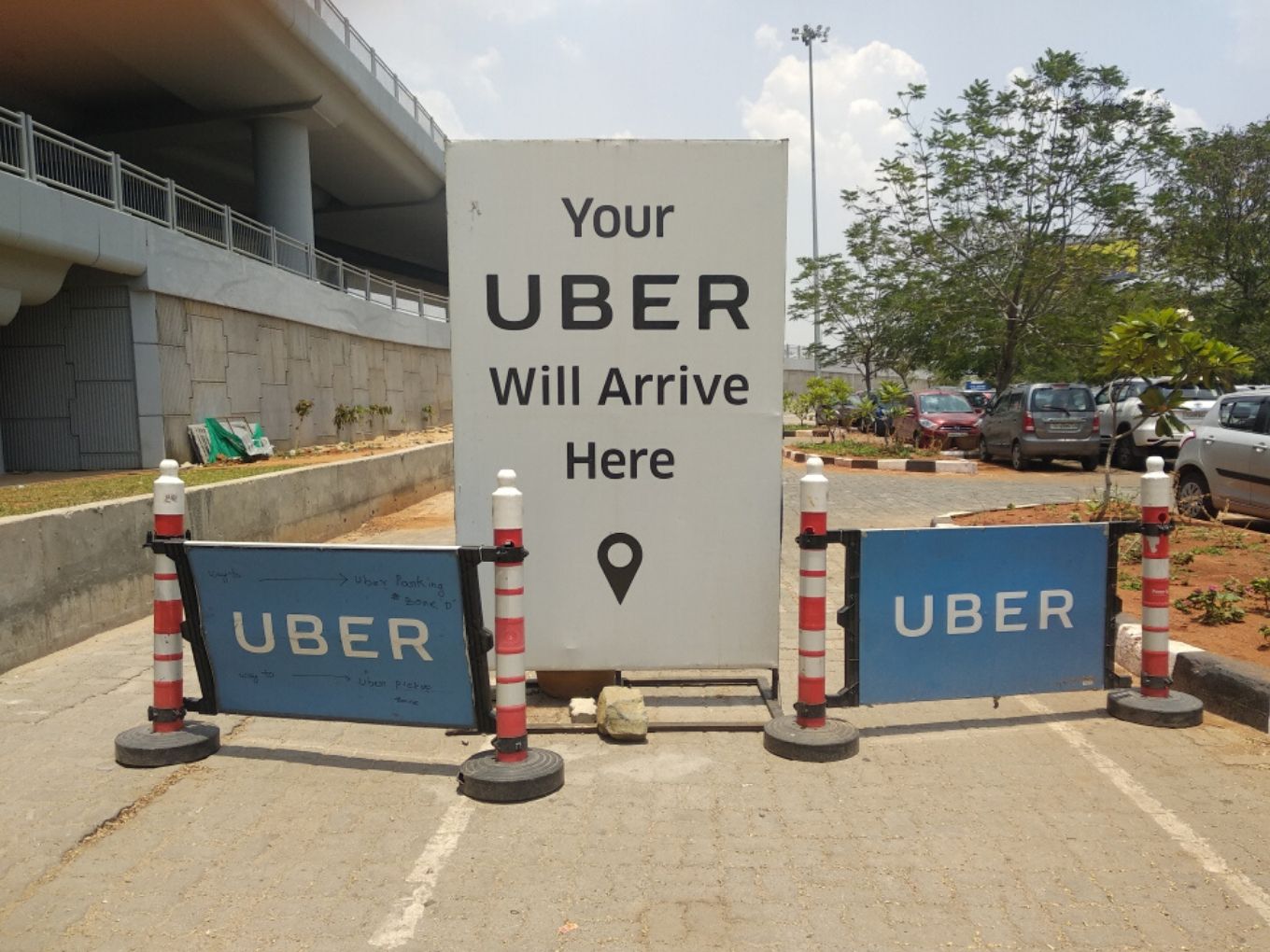 Uber India, on November 1, received INR 2,539 Cr from its parent entity Uber BV in the Netherlands. Moreover, there has been business and individual user data transfer from the parent company to the Indian unit  — Uber India Systems Private Limited (UISPL).

According to the Ministry of Corporate Affairs Filings accessed by Inc42, Uber BV was issued 15,987,615 equity shares at a price of Rs 10 per share at a premium of Rs 1,578.20 as part of the transaction.

This is a part of Uber’s plan to make its entire India business — cab-hailing and food delivery, among others — operate under one holding, Uber India Systems, which will be run in India completely. A part of the business is currently being run from the Netherlands-based parent entity Uber BV.

A report by ET suggests that Uber is moving its offices to India to simplify its tax structure. Since Uber’s corporate model was based out of the Netherlands, corporate clients used to face issues regarding tax deductions to Uber’s foreign entity, leading to delayed payments. Citing sources, ET reported that this made clients look for alternatives such as India-based cab-hailing service Ola.

Moreover, the report highlighted that Uber was having a difficult time getting new clients on board due to the division in the business. However, moving to India is going to be a big step for Uber, but it comes as a necessity for now.

Uber has been running in losses around the globe. In the second quarter of 2019, Uber reported a loss of $5.2 Bn, as compared to $3.7 Bn in the Q1 of the same year. The company attributed this loss to $298 Mn spent on driver appreciation award offered in connection with the company’s initial public offering, along with its $3.9 Bn spendings towards stock-based compensation expenses.

Despite its massive funding and strong connections, Uber has not been able to turn profitable since its launch in 2009. Whereas, its rival, Ola, is now looking to go public.