Uber will operate its India-specific business under Uber India Systems

Will this move allow Uber to be more agile in light of Ola’s corporate business growth? 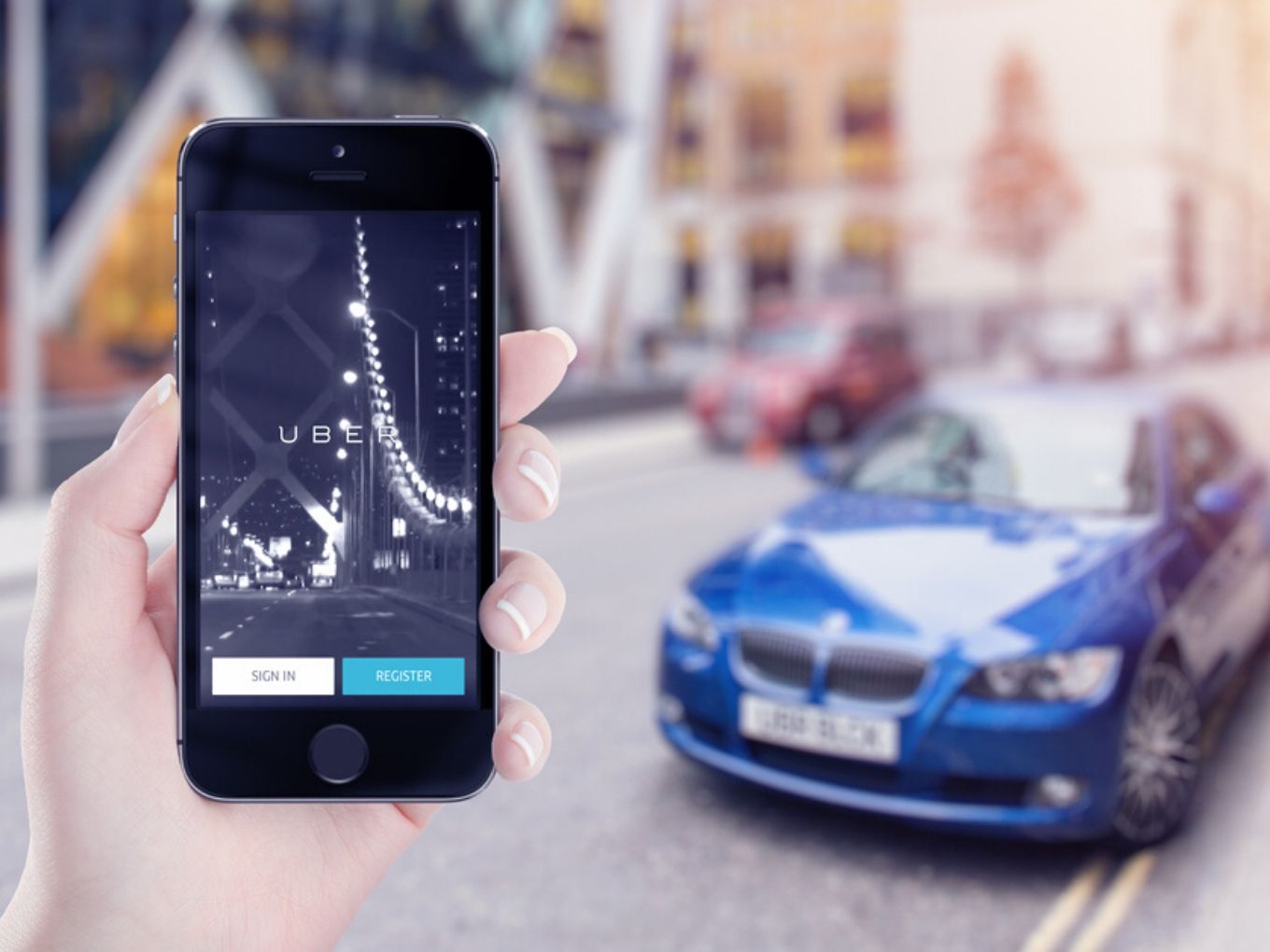 Giving in to taxation issues, Uber has decided to shift its entire India business — cab-hailing and food delivery, among others—to India to operate under one holding Uber India Systems. A part of the business is currently being run from the Netherlands under Uber BV.

According to the sources cited by ET, Uber’s corporate clients have previously faced issues regarding tax deductions to Uber’s foreign entity, leading to delayed payments. This delayed payments forced the clients to look for alternatives such as Ola, Uber’s rival in India.

The source added that at least 15-20 Uber corporate customers have moved to Ola, even though the Indian company’s corporate business accounts for 5-6% of its total revenue. Over 7K companies across 22 different industries have been working with Ola Corporate.

The other reason to restructure its corporate segment was that payments to foreign entities are treated as foreign exchange, therefore, the Indian government demands a 43% tax deduction at source (TDS) on transactions. However, if the payment is to the Indian entity, the government levies 2% to 10% tax, depending on the nature of the contract.

Moreover, the report highlights that due to the division in the business, Uber was having a difficult time getting new large clients on board.

This is not the first time Uber is making an attempt at restructuring. In 2014, after the Reserve Bank of India (RBI) cautioned Uber for violating the two-factor authentication norm for credit card payments by routing the transaction through the Netherlands, the company instantly got Paytm onboard to power its payments.

Uber, founded in 2009 by Travis Kalanick and Garret Camp, made its entry into India in 2013. Its main competitor in the Indian market is Ola, which provides similar services. Looking at Ola profiting from Uber’s corporate model, the US-based company decided to set up offices in India to cut down the diversion.

Even in its food aggregator and delivery sector, restaurants have been looking for homegrown alternatives as reconciling with Indian companies is much easier compared to the foreign entities, ET reported.

The move came as a necessity as Uber had reported a loss of $5.2 Bn in the second quarter of 2019, as compared to $3.7 Bn in the Q1 of 2019, on a global level. The company attributes this loss to $298 Mn spent on driver appreciation award offered in connection with the company’s initial public offering, along with its $3.9 Bn spendings towards stock-based compensation expenses.

On the other hand, Ola is looking to go public hinting that the company must have turned profitable in FY19.