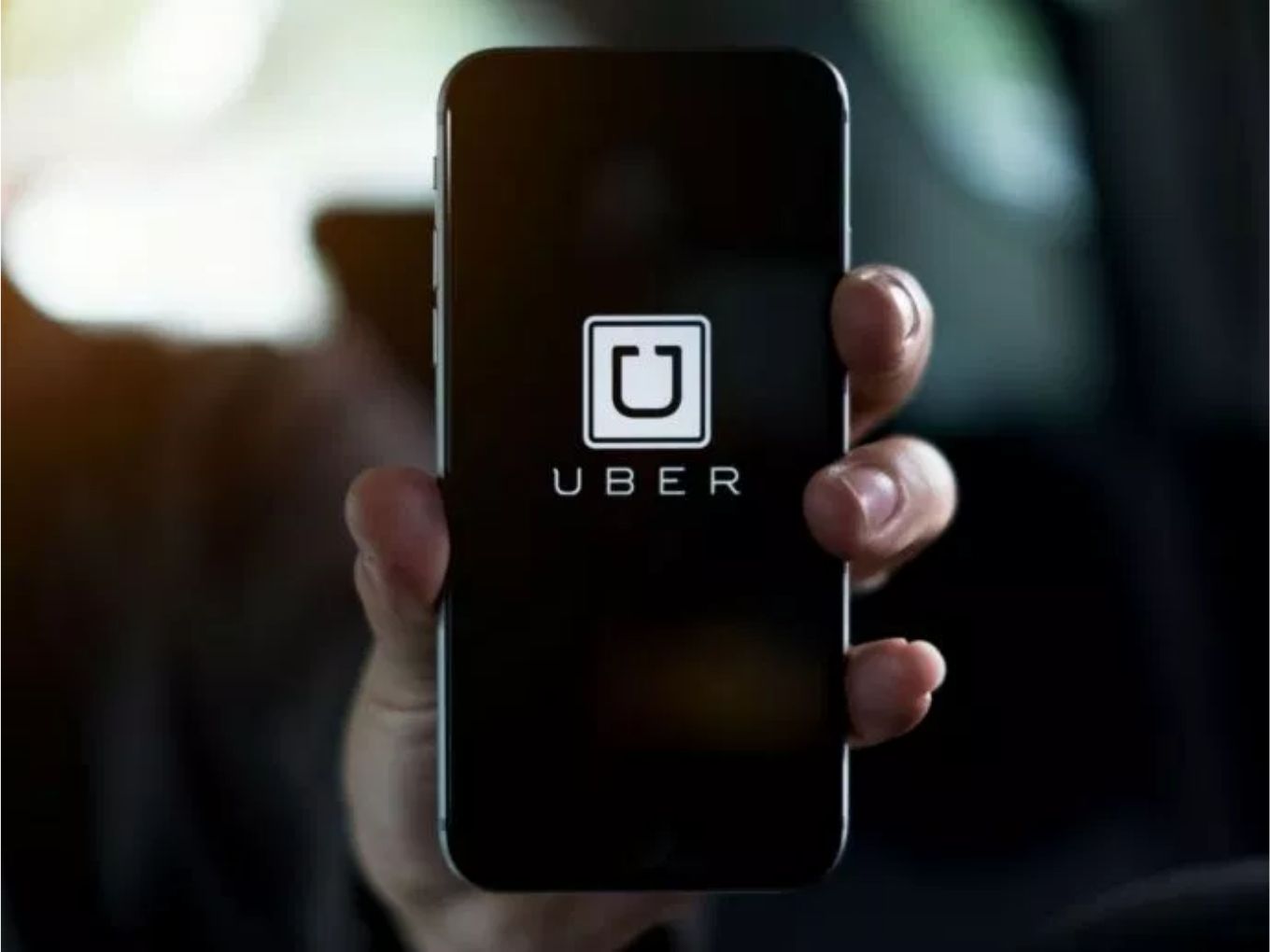 After battling for years on the ground to capture market share with Ola, Uber recently streamlined its India operations by transferring assets from Netherlands to India. And as it looks to expand into public transport and bike sharing in many cities, Uber’s India arm, Uber India Systems Private Limited, has now received fresh funds of INR 1767 Cr from its Netherlands-based parent company.

Earlier, Uber BV had invested around INR 2,539 Cr and was issued 159,87,615 equity shares at a similar price for both share and premium. This funding was revealed in late October based on filings earlier this month. With these two transactions, Uber India has so far raised INR 4306 Cr from its parent company in under a week.

Uber plans to move its entire India business — cab-hailing and food delivery, among others — under one holding, Uber India Systems. Currently, part of Uber’s Indian business is being run by Uber BV in the Netherlands.

Earlier reports said that Uber would be moving its offices to India to simplify its tax structure. Since Uber’s head office was in the Netherlands, corporate clients used to face issues regarding tax deductions, leading to payment delays.

With UberEats running in heavy losses, Uber India might also pump up some money to its food delivery business as well. The plan here is surely going to be tackling the food aggregator majors such as Zomato and Swiggy.

Recently, the cab aggregator has also rolled its bike-riding services in Delhi with Uber BikeShare which lets users ride with another bike-rider going the same way. Unlike UberPool, where a driver picks up to four riders, BikeShare seemingly works with regular bikes that are already plying on the road. It is also in talks with state governments to expand UberMoto bike-hailing to more cities.