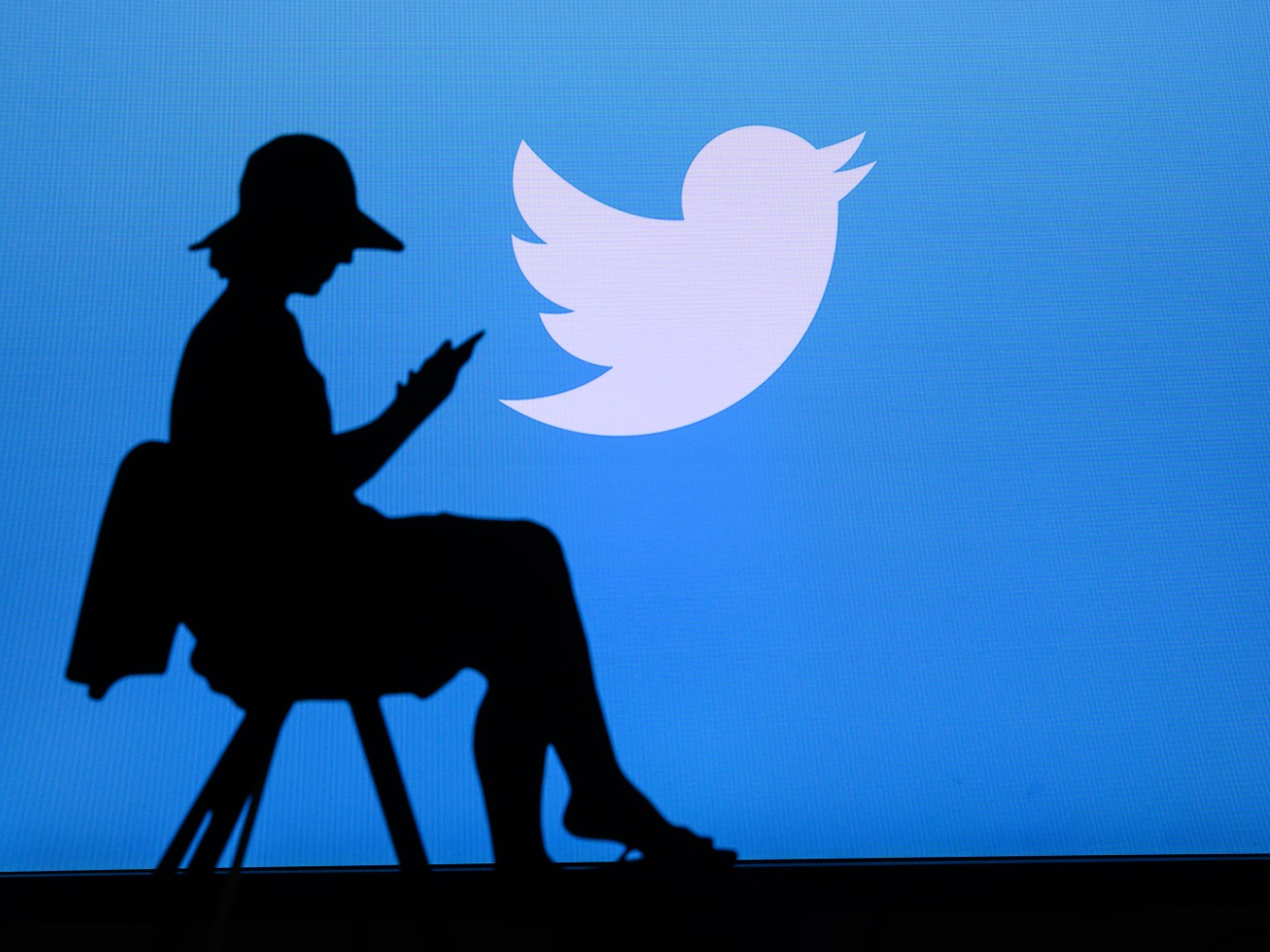 Last week, the Indian government gave an ultimatum to social media platform Twitter to comply with the rules

Twitter has claimed that it is making every effort to comply with India’s new IT rules or intermediary guidelines, after being given an ultimatum by the Indian government last week. However, the company has reportedly sought more time to comply with the IT rules.

“We have assured the Government of India that Twitter is making every effort to comply with the new guidelines, and an overview on our progress has been duly shared. We will continue our constructive dialogue with the Indian Government,” a Twitter spokesperson said on Monday (June 07).

Other reports this week have claimed that Twitter has asked for more more time to comply with India’s controversial IT (Intermediary Guidelines and Digital Media Ethics Code) Rules, 2021, informally called the new IT rule, due to the challenges posed by the uncertain pandemic situation in India.

The rules went into effect from May 26, 2021 and impact the way users interact with social media platforms and increase the compliance burden on such platforms as well as OTT video streaming companies and digital publishers.

Twitter has come under fire for not complying with the rules fully with many calling for a ban on the platform. Last week, the Indian government gave an ultimatum to social media platform Twitter to comply with the newly framed intermediary guidelines. The letter from the Ministry of Electronics and Information Technology (Meity) stated that there will be ‘consequences’ of non-compliance and Twitter India will face withdrawal of exemption from intermediary liability that social media platforms have.

The government’s grouse is that Twitter India has not communicated about the appointment of a chief grievance officer as mandated by the IT Rules, 2021. “Further, the Resident Grievance Officer and Nodal Contact Person nominated by you is not an employee of Twitter Inc. in India as prescribed in the Rules. The office address of Twitter Inc. as mentioned by you is that of a law firm in India, which is also not as per the Rules,” the government added in its letter.

A petition was filed on May 28 in the Delhi High Court against the microblogging website over non-compliance with the IT rules. However, Twitter claimed before the court that it has complied with the rules and appointed a resident grievance officer.

After Twitter named Jeremy Kessel from San Francisco as the grievance officer, Amit Acharya, a practising advocate at the Delhi high court and the Supreme Court claimed that the appointment of Kessel “is not in true sense implementation of the Rule 4 of Information Technology (Intermediary Guidelines and Digital Ethics Code) Rules 2021”. Twitter then appointed Dharmendra Chatur from Bengaluru, who is a partner at Poovayya & Co, as the interim grievance office.