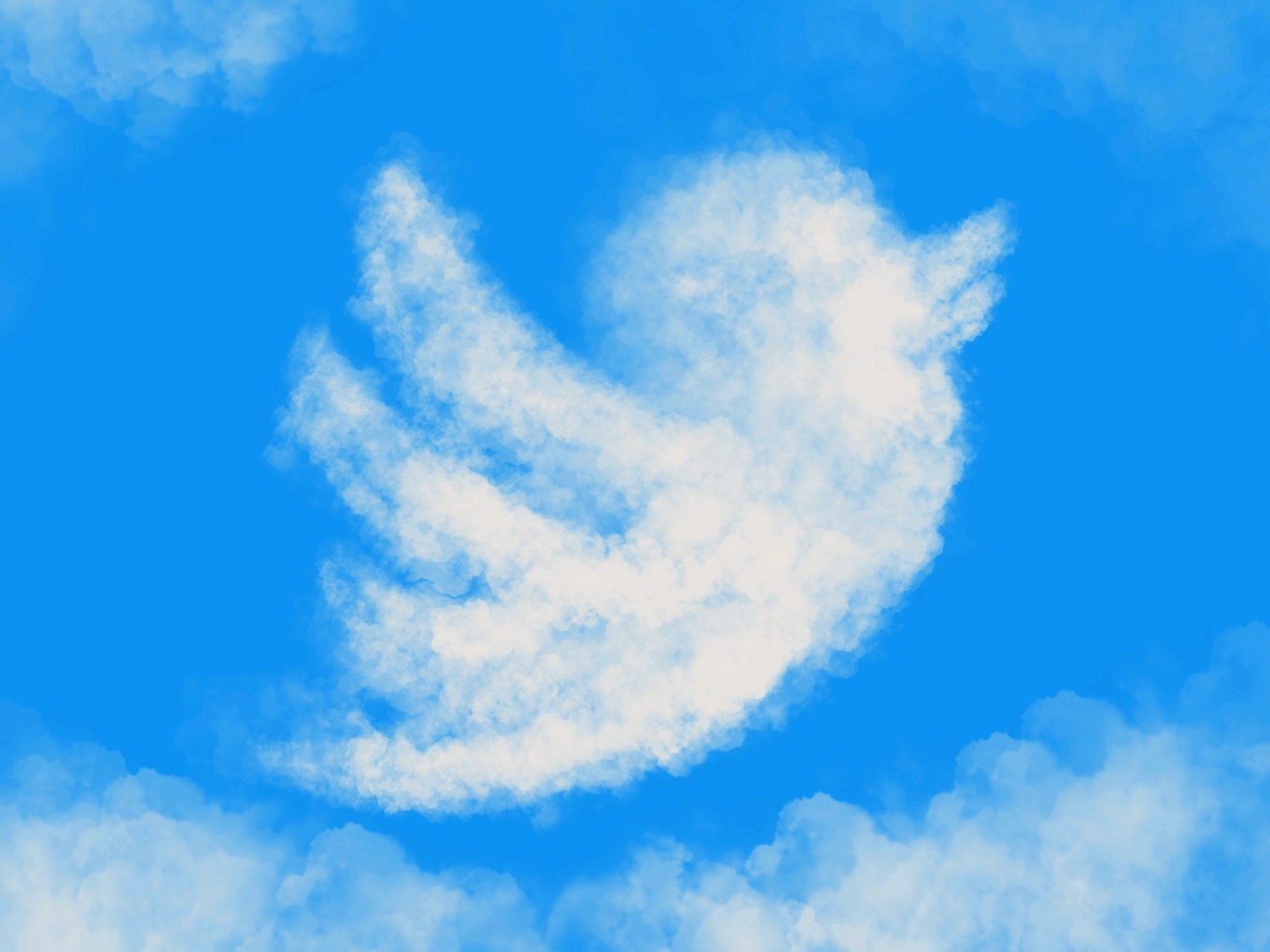 Twitter India will face withdrawal of exemption from intermediary liability if it doesn’t comply with IT Rules, 2021

The Indian government has given an ultimatum to social media platform Twitter to comply with the newly framed intermediary liability guidelines that came into effect on May 26. The letter from the Ministry of Electronics and Information Technology (Meity) states that there will be ‘consequences’ of non-compliance and Twitter India will face withdrawal of exemption from intermediary liability that social media platforms have.

The government’s grouse is that Twitter India has not communicated about the appointment of a chief grievance officer as mandated by the IT Rules, 2021. “Further, the Resident Grievance Officer and Nodal Contact Person nominated by you is not an employee of Twitter Inc. in India as prescribed in the Rules. The office address of Twitter Inc. as mentioned by you is that of a law firm in India, which is also not as per the Rules,” the government added in its letter.

The Delhi High Court on June 1 had given the social media platform three weeks to comply with the rules after a petition was filed against Twitter by a lawyer over its non-compliance.

Interestingly, the social media platform suffered a snafu on Saturday morning (June 5) when the blue tick on Vice President Venkiah Naidu. Twitter clarified later that it had done so because the account was inactive for more than six months.

The social media platform has been in multiple brushes with the government over the past six months. For instance, Twitter India flagged a tweet by BJP spokesperson Sambit Patra as ‘manipulated media’ on May 21. In that tweet, Patra had alleged Indian National Congress was indulging in a PR exercise by working according to a ‘toolkit’ to amplify the support given to Covid patients in the country. India’s ministry of electronics and IT had reportedly asked Twitter to remove the “manipulated media” tag attached to Patra’s post.

The platform said it is willing to comply with India’s latest IT (Intermediary Guidelines and Digital Media Ethics Code) Rules of 2021, which will give the Indian government greater control over social media. The company has, however, sought a minimum of three-month extension for it to implement the intermediary guidelines. Facebook too will be complying with the IT Rules and is working to implement operational processes and improve efficiencies. WhatsApp, on the other hand, has sued the Indian government over these policies, under which the company will have to share the details of the “first originator of information” when authorities demand it.