Among other things, the rules require setting up of a strong complaint redressal mechanism with an officer being based in India 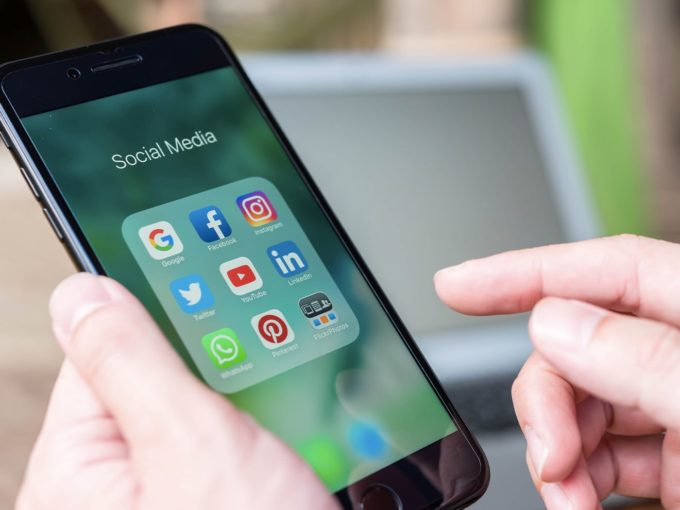 Earlier, WhatsApp had legally challenged the provision of tracking the first originator of a message, which the Minister declared as “a clear act of defiance of a measure whose intent can certainly not be doubted”. Twitter showed reluctance to comply and voiced concerns over “the use of intimidation tactics by the police” and “potential threat to freedom of expression”.

The IT rules aim to make significant social media networks more accountable for the content hosted on their platform. Under the new rules, companies will have to take down posts depicting nudity or morphed photos within 24 hours of receiving a complaint. The regulations will require setting up a strong complaint redressal mechanism with an officer being based in India. The social media firms will also need to publish monthly compliance reports detailing the complaints received and actions taken, as well as details of contents removed. The rules define “significant social media intermediaries” as those with over 50 lakh users.

The rule that WhatsApp took an issue with was 4(2) of the Intermediary Rules’, which states that “a significant social media intermediary providing services primarily in the nature of messaging shall enable the identification of the first originator of the information on its computer resource as may be required.”

In response to the legal proceedings, Minister for Electronics and Information Technology and Communications, Ravi Shankar Prasad had said that the new IT rules are designed to prevent abuse and misuse of platforms, and offer users a robust forum for grievance redressal.

Twitter has appointed Dharmendra Chatur from Bengaluru, who is a partner at a law firm – Poovayya & Co. A petition was filed on May 28 in the Delhi High Court against the microblogging website over non-compliance with the said policy. Even though Twitter claimed before the court that it has complied with the rules and appointed a resident grievance officer.

Twitter had appointed Jeremy Kessel from San Francisco but Amit Acharya, a practising advocate at the Delhi high court and the Supreme Court claimed that the step “is not in true sense implementation of the Rule 4 of Information Technology (Intermediary Guidelines and Digital Ethics Code) Rules 2021”.

WhatsApp has appointed Paresh B Lal from Telangana as their grievance redressal officer. “As part of expanding our operations in India, we continue to work alongside government authorities to keep our users safe. We have appointed a grievance officer based in India, who can be contacted directly if a user has a concern about their WhatsApp experience and is unable to report it through other channels,” WhatsApp said on its website.

Curiously, the officer listed by Google on its website “to serve any summons or notices in civil proceedings against Google LLC in India” is Joe Grier from Mountain View, California. However, unlike Twitter, no petition has been filed against Google with regards to their proper compliance with the new IT rules. Joe Grier is director, trust & safety at Google and has earlier worked for Microsoft as senior credit risk manager.

Facebook named Spoorthi Priya as its grievance officer. Facebook also gave the link to an online form, and an address in Delhi to approach them for grievance redressal.

Indian microblogging and social networking service Koo released a statement of compliance, listing the steps it has taken to address the new IT rules. It also says that Koo has appointed Rahul Satyakam, who is operations manager at Koo, as resident grievance officer.

Abhimanyu Yadav is the designated grievance officer for Telegram. Telegram also provided an email to contact him in case of public content which is not in accordance with the Updated Intermediary Policy. These details can be found at the bottom of this page.