Twitter Raises Concerns Over Safety Of Employees, Freedom Of Expression In India

Twitter Raises Concerns Over Safety Of Employees, Freedom Of Expression In India 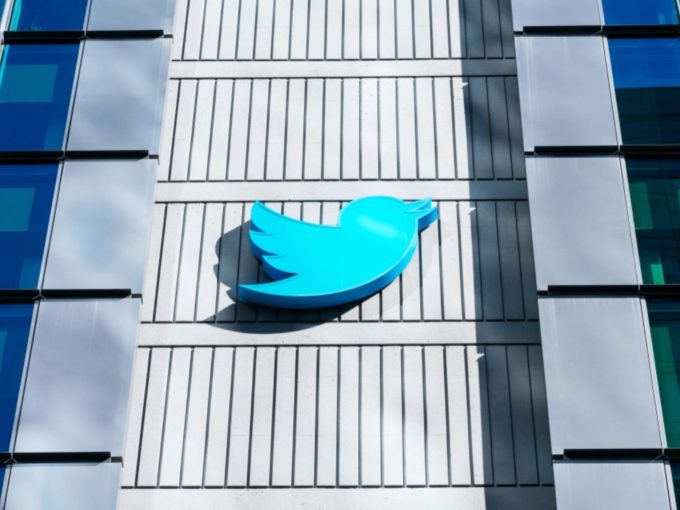 In the aftermath of recent raids conducted by Delhi Police at its offices in Delhi and Gurgaon, Twitter  has raised concerns over the safety of its employees working in India and the potential threat to freedom of expression for the users it serves. Notably, Twitter is in a tussle with the Bharatiya Janata Party (BJP)-led Indian government over the “congress toolkit” row.

The situation accelerated after Twitter India flagged a tweet by BJP spokesperson Sambit Patra as ‘manipulated media’ on May 21. In that tweet, Patra had portrayed that an alleged toolkit prepared by the Indian National Congress to amplify the support given to Covid patients was merely a PR gimmick. India’s ministry of electronics and IT (Meity) had reportedly asked Twitter to remove the “manipulated media” tag attached to Patra’s post.

“Such content moderation by Twitter puts a question mark on its status as an intermediary and its credibility as a neutral and unbiased platform facilitating the exchange of views by users,” the Indian government reportedly added in its letter to Twitter.

“Twitter is deeply committed to the people of India. Our service has proven vital for the public conversation and a source of support for people during the pandemic. To keep our service available, we will strive to comply with applicable law in India. But, just as we do around the world, we will continue to be strictly guided by principles of transparency, a commitment to empowering every voice on the service, and protecting freedom of expression and privacy under the rule of law.

Right now, we are concerned by recent events regarding our employees in India and the potential threat to freedom of expression for the people we serve. We, alongside many in civil society in India and around the world, have concerns with regards to the use of intimidation tactics by the police in response to enforcement of our global Terms of Service, as well as with core elements of the new IT Rules. We plan to advocate for changes to elements of these regulations that inhibit free, open public conversation. We will continue our constructive dialogue with the Indian Government and believe it is critical to adopt a collaborative approach. It is the collective responsibility of elected officials, industry, and civil society to safeguard the interest of the public.”

The company has, however, sought a minimum of three month extension for it to implement the intermediary guidelines. Facebook too will be complying with the IT Rules and is working to implement operational processes and improve efficiencies. WhatsApp, on the other hand, has sued the Indian government over these policies, under which the company will have to share the details of the “first originator of information” when authorities demand it.

WhatsApp notes that the new rules will force the company to break its encryption, potentially revealing the identities of people who have sent messages through the platform. This, in turn, would hamper the privacy of users.