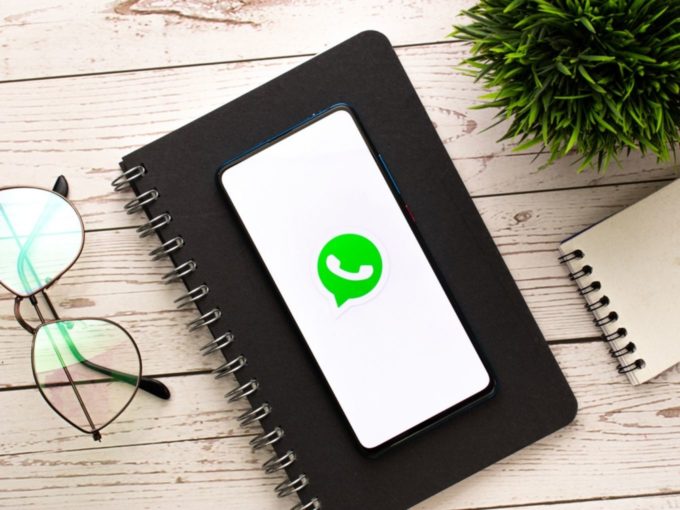 Facebook-owned instant messaging app WhatsApp is suing the Indian government in Delhi high court, challenging the new information technology (IT) rules that would hamper users’ privacy. WhatsApp has noted that the new policies will force the company to break its encryption, potentially revealing the identities of people that have sent messages through the platform.

The development was first reported by Reuters, a WhatsApp spokesperson has confirmed the report as well. “Civil society and technical experts around the world have consistently argued that a requirement to ‘trace’ private messages would break end-to-end encryption and lead to real abuse. WhatsApp is committed to protecting the privacy of people’s personal messages and we will continue to do all we can within the laws of India to do so,” the spokesperson said.

Notably, India is WhatsApp’s largest market, with more than 400 Mn (reported in 2019) registered on the platform. The company has been following end-to-end encryption since 2016, which makes users’ conversation unreadable even for WhatsApp itself, therefore, maintaining the privacy of users. Though several other governments , including US, UK, Australia, Canada and Japan, have also pushed WhatsApp to do away with its encryption policy, the company has maintained its ground so far.

The Indian IT (Intermediary Guidelines and Digital Media Ethics Code) Rules of 2021 come into effect from today (May 26) and are set to impact the way users interact with social media platforms and also increase the compliance burden for these platforms. The policy requires social media companies to identify the “first originator of information” when authorities demand it, however, WhatsApp will have to break its encryption policy to do so.

The IT Rules 2021 lists guidelines for due diligence, grievance redressal and self-regulation for news portals, social media and OTT platforms, along with several other digital media platforms curating and broadcasting content. The 29-page-long document also states that Indian government will soon constitute an Inter-Departmental Committee (IDC) consisting of representatives from various ministries, to look into complaints regarding online content on news portals, social media and OTT platforms. The committee will form the core of the oversight mechanism for digital media intermediaries.

Those social media platforms that do not comply with the rules will lose their rights to use provisions under Section 79 of the Indian IT Act, 2011 which grants safe harbour protection to such platforms. It also opens them up to greater scrutiny under the provisions of the law, including monetary penalties and/or imprisonment. Given the severity of the rules, many platforms like Koo said that they have complied with the provisions of the new IT Rules, but mainstream platforms like Facebook, Twitter and Instagram are yet to do so.

Facebook’s spokesperson has confirmed that they will be complying with the IT Rules of 2021 from their end. “Pursuant to the IT Rules, we are working to implement operational processes and improve efficiencies. Facebook remains committed to people’s ability to freely and safely express themselves on our platform,” the spokesperson said. Meanwhile Twitter has not shared any inputs so far.

The situation accelerated after Twitter India’s offices in Delhi’s Lado Sarai and Gurugram were raided by a special team of Delhi Police earlier this week (May 24) evening. Media reports say that the raid was related to an alleged toolkit prepared by the Indian National Congress to amplify the support given to Covid patients.Interestingly, the social media giant had flagged a tweet by BJP spokesperson Sambit Patra as ‘manipulated media’ on May 21. Patra had tried to portray the alleged toolkit as a PR exercise of the Congress party on May 18.