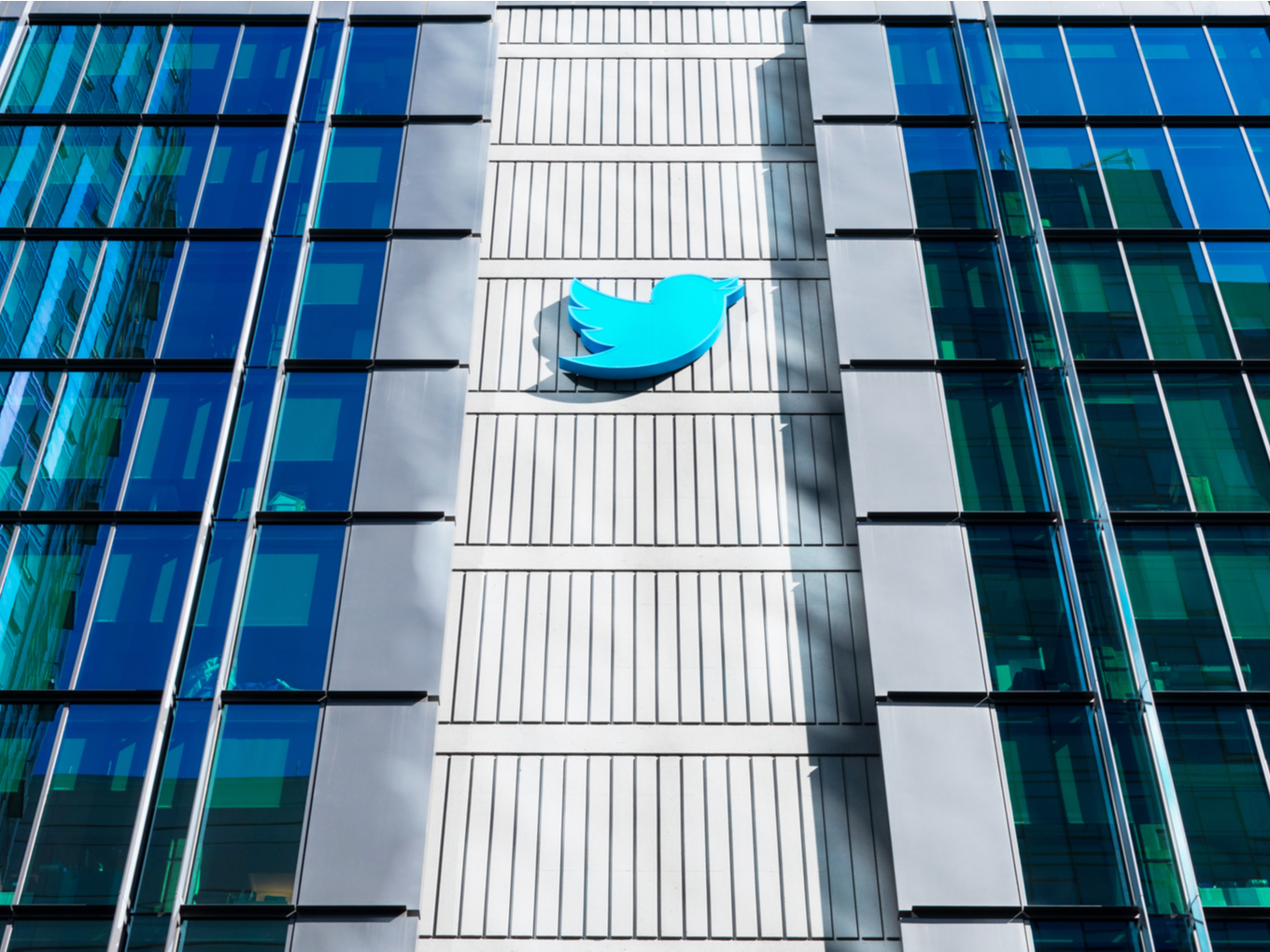 Among ‘Risk Factors’, Twitter said that it will have difficulty in monetising its products and services in India due to the use of feature phones in the country and internet access

Other countries that pose a risk of fine over non-compliance of content removal include Brazil, Turkey, Singapore, Australia and the United Kingdom

In the Indian context alone, Twitter has had to deal with plenty of political controversies through the past two years

Social media giants, messaging apps, digital media, publications and OTT platforms — a wide gamut of the Indian internet ecosystem is now covered under the new IT Rules, 2021 and they have been a topic of concern on and off.

This time, social media giant Twitter has expressed concerns over facing lawsuits in the country, because of the content published on its platform. It said that the proposed legislation in India could impose a fine on the company for failure to remove content deemed inappropriate or inflammatory.

In its annual 10-K filing to the US Securities and Exchange Commission (SEC), the microblogging site claimed that there are certain efforts in the US that protect the company from legal liability for content moderation decisions and third-party content posted on online platforms which may change moving forward and incur litigation costs for the social media giant.

“This risk may be enhanced in certain jurisdictions outside the United States where we may be less protected under local laws than we are in the United States. For example, we are subject to legislation in Germany that may impose significant fines for failure to comply with certain content removal and disclosure obligations. Other countries, including Brazil, Turkey, Singapore, India, Australia and the United Kingdom have implemented or are considering similar legislation imposing penalties for failure to remove certain types of content.” it said in the filing.

In its ‘Risk Factors’, it also added that in emerging markets such as India, it will have greater difficulty in monetising its products and services due to the use of feature phones in the country and internet access.

While Twitter listed down risk factors affecting the company worldwide, in the Indian context alone, Twitter has had to deal with plenty of political controversies through the past two years — from takedowns of posts critical of the government response to Covid in early 2020 to Twitter’s central role in the farmers’ protests to the current situation where Twitter became the hub for all Covid-related resources and home to more government critics.

Whenever the Indian government and Twitter have butted heads, Twitter has always put up a fight — whether through selectively complying with takedown orders or by not responding to government directives around the ‘manipulated media’ tag, which resulted in a Delhi police raid of two Twitter offices.

The social media platform was also engaged in a tussle with the central government over ‘manipulated media’ tags on some posts by members of the ruling party Bharatiya Janata Party. While the government told Twitter to delete these tags, Twitter did not act on the directive. As a result, members of the Delhi Police’s special cell seemingly raided two of Twitter’s offices in India. Following this, the company added in its statement today that it is concerned about the safety of its employees in India due to such episodes.

Despite its tussle with the government, Twitter has complied with the laws — appointing relevant officials, performing due diligence on profiles and content, publishing monthly reports, taking down posts affecting consumers, among others.

In its report for November-December 2021, based on 307 complaints — a 4X month-on-month increase — Twitter took action against a total of 549 URLs, including 404 URLs for illegal activities. It suspended more than 37,310 accounts for child sexual exploitation and non-consensual nudity, as well as 2,880 accounts for the promotion of terrorism.