On January 31, the government had issued order to Twitter to block 257 URLs 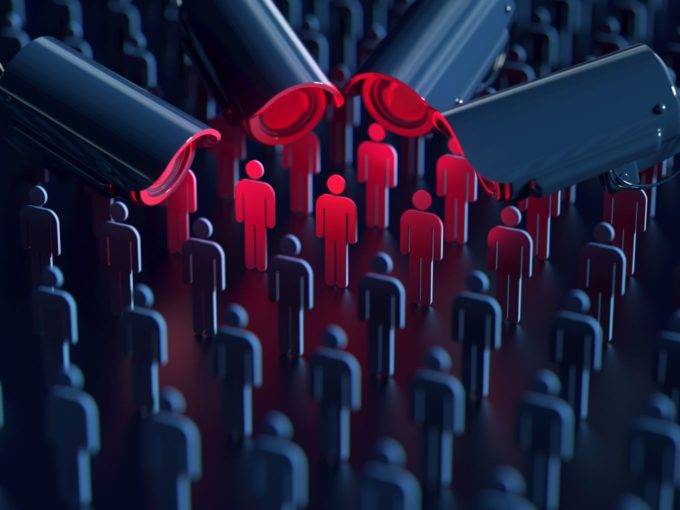 India’s farmer protests gained international prominence yesterday after a series of tweets from influential personalities ranging from singer and actress Rihanna to environmental activist Greta Thunberg. Not only has India’s ministry of external affairs has dismissed these claims, but the IT ministry has also reportedly warned Twitter India officials of a seven-year jail term for not upholding orders to suspend accounts that were allegedly spreading propaganda.

According to CNBC TV18, India’s IT ministry has issued a notice to Twitter over supposed non-compliance with court order to block certain accounts that were using the hashtag #ModiPlanningFarmerGenocide. The ministry has supposedly warned Twitter after it restored accounts that had been withheld for a few hours on Monday, February 1, 2021.

On January 31, the government had issued order to Twitter to block 257 URLs and the above hashtag for allegedly spreading misinformation and provoking violence. While Twitter did act on this, it soon restored the accounts in question.

According to an ANI report, the ministry of electronics and IT (MeitY) had directed Twitter to block about 250 tweets, which were using a hashtag #ModiPlanningFarmerGenocide. The Twitter uproar came after the Delhi police arrested two journalists covering the ongoing farmers’ protest at Delhi’s Singhu border as well as a number of protest farmers from the many protest sites around the national capital.

A Twitter spokesperson had said at the time, “Many countries have laws that may apply to Tweets and/or Twitter account content. In our continuing effort to make our services available to people everywhere, if we receive a properly scoped request from an authorized entity, it may be necessary to withhold access to certain content in a particular country from time to time. Transparency is vital to protecting freedom of expression, so we have a notice policy for withheld content. Upon receipt of requests to withhold content, we will promptly notify the affected account holders (unless we are prohibited from doing, so e.g. if we receive a court order under seal).”