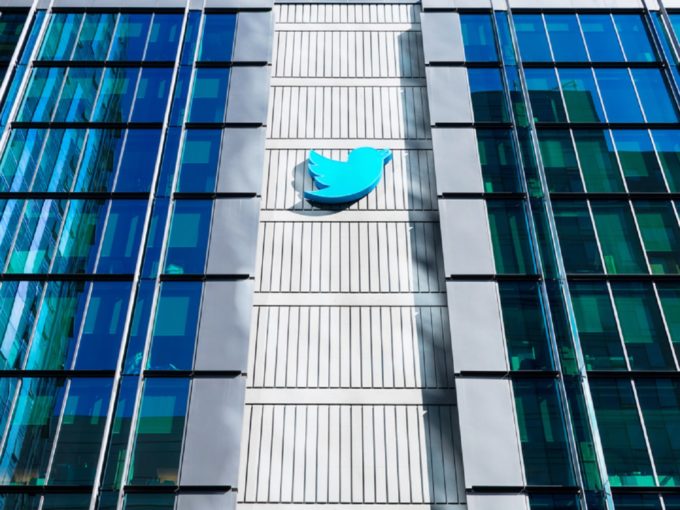 Days after the Central government said that Twitter has finally complied with the Intermediary Guidelines and Digital Media Ethics Code, Rules 2021, the microblogging platform’s India managing director Manish Maheshwari will be moving to the US with a new role. Twitter senior executive Yu Sasamoto announced on Twitter that Maheshwari will be in charge of revenue strategy and operations for new markets worldwide.

According to Inc42 sources, Maheswari will be reporting to Deitra Mara, senior director, global strategy and operations at Twitter. Kanika Mittal, current head of sales at Twitter and Neha Sharma Katyal, business head, Twitter, will co-lead India and will report to Sasamoto.

Twitter and the central government have been in a standoff for quite some time now. The rift between both the parties started when Twitter refused to take down accounts/posts in connection to the Republic Day violence caused due to the farmers’ protest. In the month of May, Twitter India’s offices in Delhi and Gurugram were raided by Delhi police special cell for allegedly labeling BJP spokesperson tweets as manipulated media.

The culmination point of the standoff came when the central government enacted its IT Guidelines, and Twitter chose to defy it. In order to comply with the guidelines, among other things, Twitter had to appoint a permanent chief grievance officer,  chief compliance officer and a nodal contact person.  Following this, Twitter lost its safe harbour immunity, meaning the top executives of the company were liable to criminal procedure for content on the platform.

Twitter India MD Maheshwari was booked by the UP police for a viral video of a old Muslim man getting beaten. Following this Maheshwari had knocked the doors of Karnataka high court to provide protection from the UP police. Last month, Karnataka HC quashed the notice sent to Maheshwari by the Ghaziabad police in relation to a communal video.

However, with the compliance of the IT guidelines, the tension brewing between Twitter India and the central government is likely to calm down. However, Twitter has been at the receiving end of the opposition party lately for suspending both Congress’ and Rahul Gandhi’s twitter accounts. Twitter complying with the IT guidelines has published its compliance report which revealed that the social media platform has received 120 grievances and took action against 167 URLs. Twitter’s proactive data monitoring suspended 31,637 accounts on basis of child sexual exploitation & terrorism promotion.