So far, Facebook, Google and Instagram have submitted their reports in compliance with the new IT rules 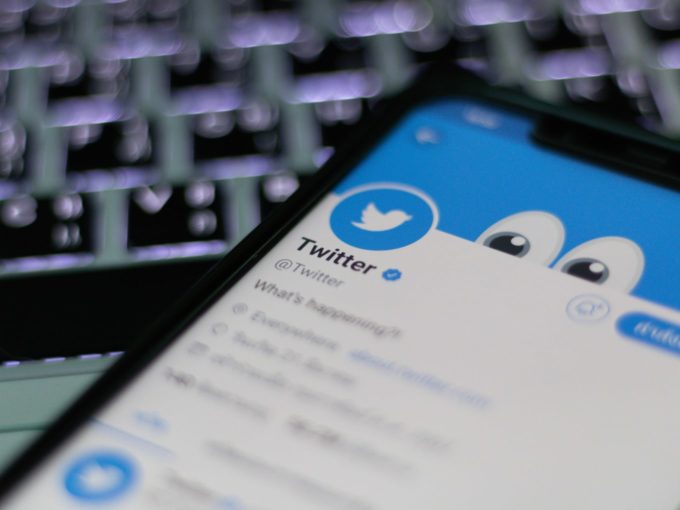 The Indian government has told social media giant Twitter that it has lost the safe harbour immunity for failing to fully comply with the IT Rules, 2021, according to several media reports. The Centre has repeatedly confronted Twitter for deliberate defiance and failure to comply with India’s new IT rules, and not appointing the requisite officers, leading to it losing the ‘safe harbour’ immunity. Under the new IT rules, social media intermediaries with more than 5 Mn users are required to appoint a chief compliance officer, a nodal officer and a grievance officer and these officials have to be a resident in India.

Non-compliance with the digital rules would result in these platforms losing the intermediary status that provides them immunity from liabilities over any third-party data hosted by them. So far, Facebook, Google and Instagram have submitted their reports in compliance with the new IT rules. Union IT minister Ravi Shankar Prasad even took to Twitter to praise these tech giants. “Nice to see significant social media platforms like Google, Facebook and Instagram following the new IT Rules. First compliance report on voluntary removal of offensive posts published by them as per IT Rules is a big step towards transparency.” he tweeted.

Given the severity of the rules, many platforms have announced that they have complied with the terms and conditions of the intermediary guidelines. Even homegrown regional language microblogging platform Koo claimed it had completed its compliance processes and is now ready for operations under the new regime. Since the new rules only apply to significant social media intermediaries — the ones with over 5 Mn users in India — not every platform needs to make changes. Koo claims to have more than 6 Mn users.

However, Twitter is still yet to submit the mandated report. Due to this, the microblogging platform has lost its legal shield as an intermediary in India, becoming liable for users posting any unlawful content.

Interestingly, Twitter has been engaged in a major battle with the central government over ‘manipulated media’ tags on some posts by members of the ruling party Bharatiya Janata Party for over a month now. While the government has told Twitter to delete the tags, Twitter has not acted on the directive. As a result, members of the Delhi Police’s special cell seemingly raided two of Twitter’s offices in India.

Meanwhile, the United Nations Special Rapporteurs have written to the Government of India expressing concerns about the newly notified IT Rules, 2021, and asked it carry out a detailed review, and consult with all relevant stakeholders.

Appointed by the Human Rights Council of the UN, these rapporteurs or mandate-holders act independently of governments and play an important role in monitoring sovereign nations and democratically elected governments and policies.  In a communication sent to the government on June 11, these rapporteurs expressed “serious concerns” with certain parts of the legislation, and said that “due diligence obligations” placed on intermediaries may lead to “infringement of a wide range of human rights”.

The new intermediary rules or IT rules impact the way users interact with social media platforms and raise the compliance burden on those companies. Apart from them, OTT video streaming and digital publishers are also expected to comply with the new IT laws. Non-compliance with the new law means that any platform will no longer hold the intermediary status, and hence those companies can be tried under various legal provisions of the IT Act.