Earlier this week, the central government informed the Delhi HC that the social media platform seems to have complied with the IT guidelines 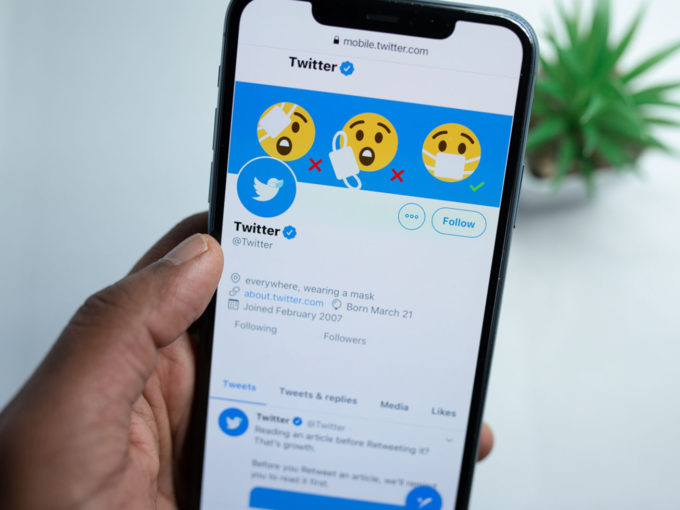 Twitter India has received a total of 120 grievances during the period of June 26 to July 25 as against 94 grievances it received from May 26 to June 25, 2021. The microblogging platform has taken action against a total of 167 URLs in the same period as per the compliance report.

After finally complying with the central government’s  Intermediary Guidelines and Digital Media Ethics Code, Rules 2021, that came into effect on May 25, 2021, Jack Dorsey led social media giant said that it has further processed 67 grievances which were appealing Twitter account suspension. Twitter has overturned 24 of the account suspension based on the specifics of the situation.

Twitter said that while it removed 26,250 accounts through proactive data monitoring on the basis of child sexual exploitation, non-consensual nudity and similar content, the platform also suspended 5,387 accounts promoting terrorism.

Earlier this week, the central government informed the Delhi HC that the social media platform seems to have complied with the IT guidelines. The development comes after Twitter India permanently appointed chief compliance officer, chief grievance officer and a nodal contact person. With Twitter following the new guidelines, months-long tension between the Indian government and Twitter seems to have finally come to an end.

Twitter’s reluctance to follow the Intermediary Guidelines and Digital Media Ethics Code, Rules 2021 was not welcomed by Delhi HC Rekha Palli. As per the Live Law report, she had said if Twitter wants to follow the IT guidelines then it should comply wholeheartedly. Her remarks came after Twitter told the court that it has appointed the chief compliance officer and grievance officer as ‘contingent workers’. The court objected to the term contingent and gave a week’s time to file a better affidavit.

As per new IT guidelines, social media intermediaries with or more than 5 Mn users in India have to comply with the guidelines. Apart from appointing chief grievance officer, chief compliance officer and a nodal contact person, the social media companies upon receiving a court order or instructions received from any government agency shall not host unlawful content to the interest of the

If such a content piece is already live on the platform then the social media intermediaries have to remove it from the platform within 36 hours of the receipt of the court order or instruction received from the government agency.