Govt Dials Up Pressure On Twitter With Takedown Notices For Over 1,000 Accounts

Govt Dials Up Pressure On Twitter With Takedown Notices For Over 1,000 Accounts

IT ministry reportedly issued the order on February 4, which has not yet been complied with by Twitter

Last week, there was speculation of a seven-year jail term for Twitter India officials for not complying with government orders 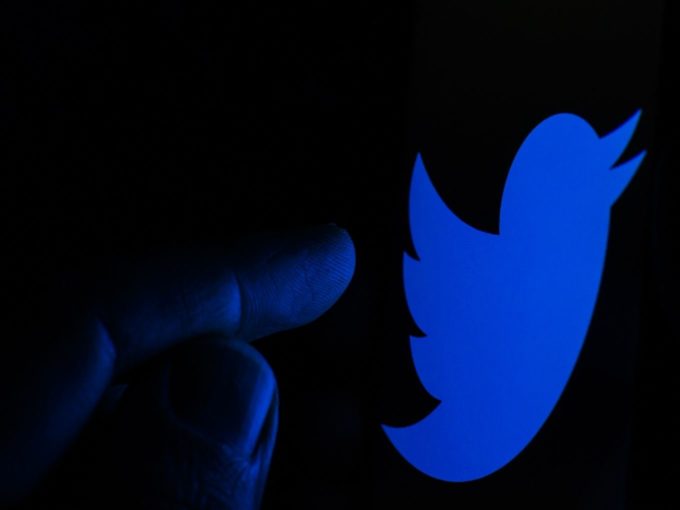 A week after Twitter seemingly refused to comply with the Indian government’s directive on suspending or removing accounts alleged to have incited violence, the union IT ministry is said to have issued a fresh takedown notice to Twitter to remove over 1,000 accounts in relation to the massive farmers’ protests across India. Overall, 1,178 Twitter accounts are said to have been listed in the takedown order, with many claimed to be bots amplifying misinformation in relation to the protests and the farm bills.

The IT ministry reportedly issued the order on February 4, which has not yet been complied with by Twitter. The government has alleged that these accounts have been flagged by security agencies as belonging to supporters of the erstwhile Khalistan separatist movement or “backed by Pakistan,” as per an ET report which quotes unnamed officials. The publication also claimed that the government has “taken note of” Twitter cofounder and CEO Jack Dorsey liking some of the more high-profile accounts and tweets, supporting the protesting farmers.

Twitter said it has “no comment”, but there’s serious pressure mounting on the company to either respond publicly or comply with the orders. Last week, the company restored some accounts after initially withholding them post the government directive. The government order targetted a particular hashtag that alluded to a genocide being committed against farmers in India. Soon after, reports emerged that the government is considering taking action against Twitter for not complying with the order, with speculation of a seven-year jail term for some Twitter India officials.

While there has been no official case registered against Twitter India yet, the new takedown orders indicate that the government is looking at getting accounts suspended rather than individual tweets or a particular hashtag.

The mention of accounts being backed by Pakistan come after rampant misinformation and fake news on Indian social media around several international personalities who had tweeted in support of the protesting farmers. These included singer and actress Rihanna, environment activist Greta Thunberg and Meena Harris, the niece of the US Vice President Kamala Harris. The government also released an official statement condemning some of these tweets, while a number of Indian celebrities also joined the fray with pro-government tweets, which many have likened to propaganda.