The statements were made at the RightsCon summit on June 10

The counsel called for an open dialogue with the government 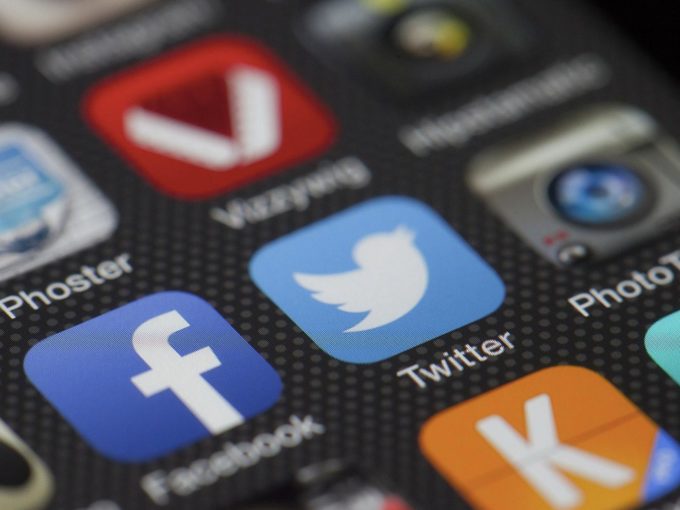 Microblogging platform Twitter has declined multiple requests from the government of India to take down tweets and deactivate user accounts.

According to ET, Twitter declined the requests that it deemed to be a violation of Indian and international laws or targeted activists, journalists and political rivals, said Twitter’s chief legal counsel Vijaya Gadde.

Gadde called the ongoing standoff between Twitter and the government of India an “enormous challenge, not just for us but for the open Internet.” She also said that Twitter was “trying to make sure we have the flexibility to continue to operate in the (Indian) market and continue to enforce our rights and the rights of the people using our service.”

The remarks were made on June 10 at the RightsCon virtual summit, which is a summit on human rights in the digital age. Speaking here, Vijaya informed that Twitter has declined a number of requests by the government of India and the content they asked to be removed continues to persist on the platform. “But we still feel like there’s room to really understand the various positions here and come to, perhaps, an understanding on some of these issues. I think the most important thing here is an open dialogue,” she said.

Twitter had recently restricted local access to Twitter accounts belonging to four individuals including Canadian-Punjabi singer Jazzy B, who has frequently tweeted in support of farmers protesting the government’s agriculture laws.

Twitter and the government of India have been at odds over the former’s non-compliance with the new IT rules. Twitter has shown reluctance to comply and has voiced concerns over “the use of intimidation tactics by the police” and “potential threat to freedom of expression” by the new IT rules. The Indian government had given an ultimatum to Twitter to comply with the rules or face ‘consequences’.

When asked if Twitter would consider legal action against the government of India, Vijaya said that litigation is not the best tool, rather a ‘blunt’ tool with no guarantee of an outcome. According to reports, Gadde spearheaded the decision to suspend Trump’s Twitter account after the assault on the Capitol.