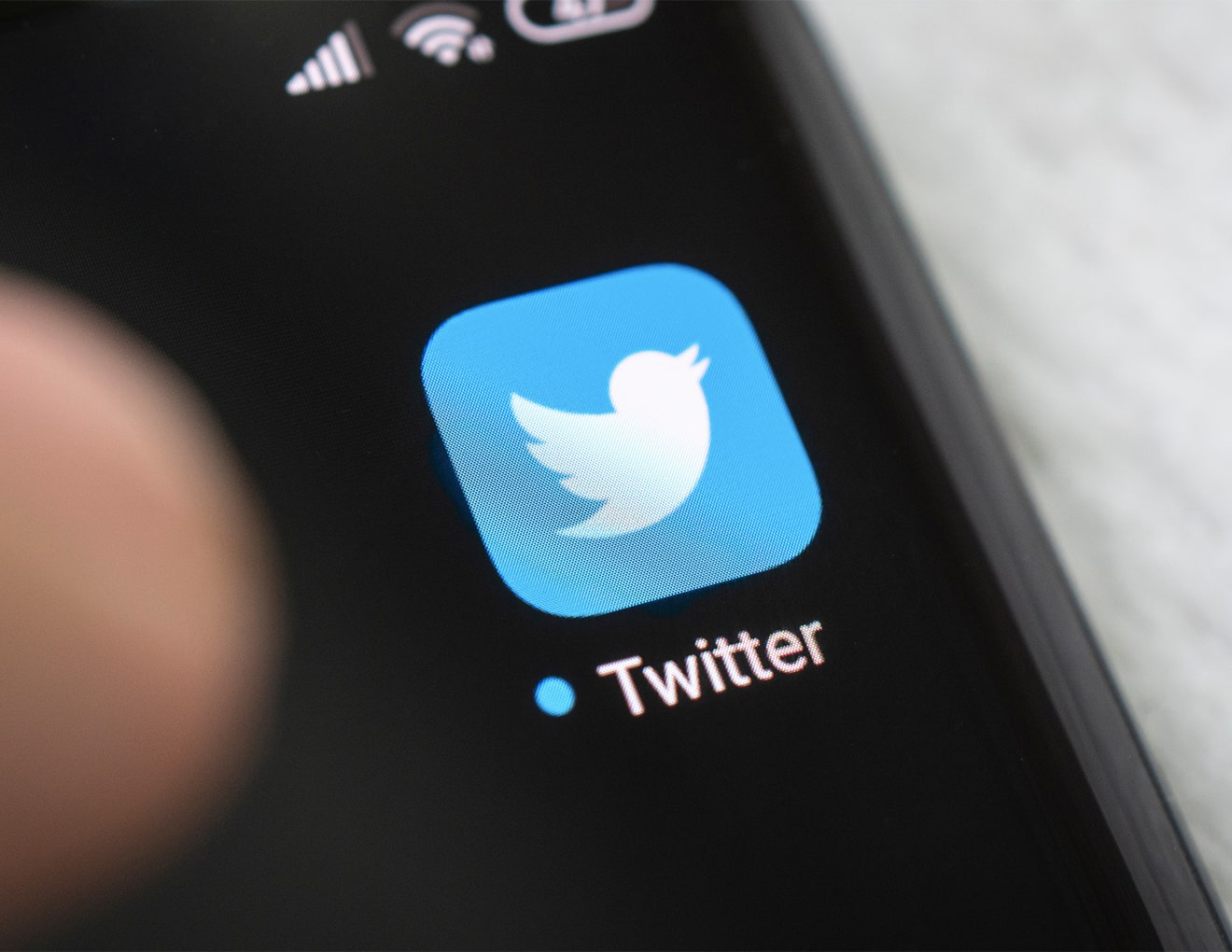 The account holders had been critical of the government

Microblogging platform Twitter has restricted local access to Twitter accounts belonging to four individuals including Canadian-Punjabi singer Jazzy B, who has frequently tweeted in support of farmers protesting the government’s agriculture laws. The restrictions were placed in response to a legal request from the government on June 6 under the Information Technology (IT) Act, 2000. Twitter confirmed the restrictions on the Lumen database – an online archive that analyses legal complaints and requests for removal of content to ensure transparency.

The other three accounts belonged to hip-hop artist L-Fresh the Lion, California Sikh Youth Alliance, and @Tarande61695394. The accounts have been ‘geo-restricted’, which means that Twitter has restricted access to these accounts in India, and can still be accessed through IPs belonging to regions outside India.

The request for restricting these accounts comes at a time when Twitter and the government of India have been at odds over the former’s  non-compliance with the new IT rules. Twitter has shown reluctance to comply and has voiced concerns over “the use of intimidation tactics by the police” and “potential threat to freedom of expression” by the new IT rules.

The government issued a circular on Saturday stating that Twitter will have to face “consequences” including losing the legal protection from criminal liability, that it currently enjoys as a social media intermediary, if it does not comply with the new rules.

TechCrunch quoted a Twitter spokesperson saying that when the company receives a valid legal request, it reviews it under both its own rules and local laws.

“If the content violates Twitter’s Rules, the content will be removed from the service. If it is determined to be illegal in a particular jurisdiction, but not in violation of the Twitter Rules, we may withhold access to the content in India only. In all cases, we notify the account holder directly so they’re aware that we’ve received a legal order pertaining to the account,” the spokesperson added.