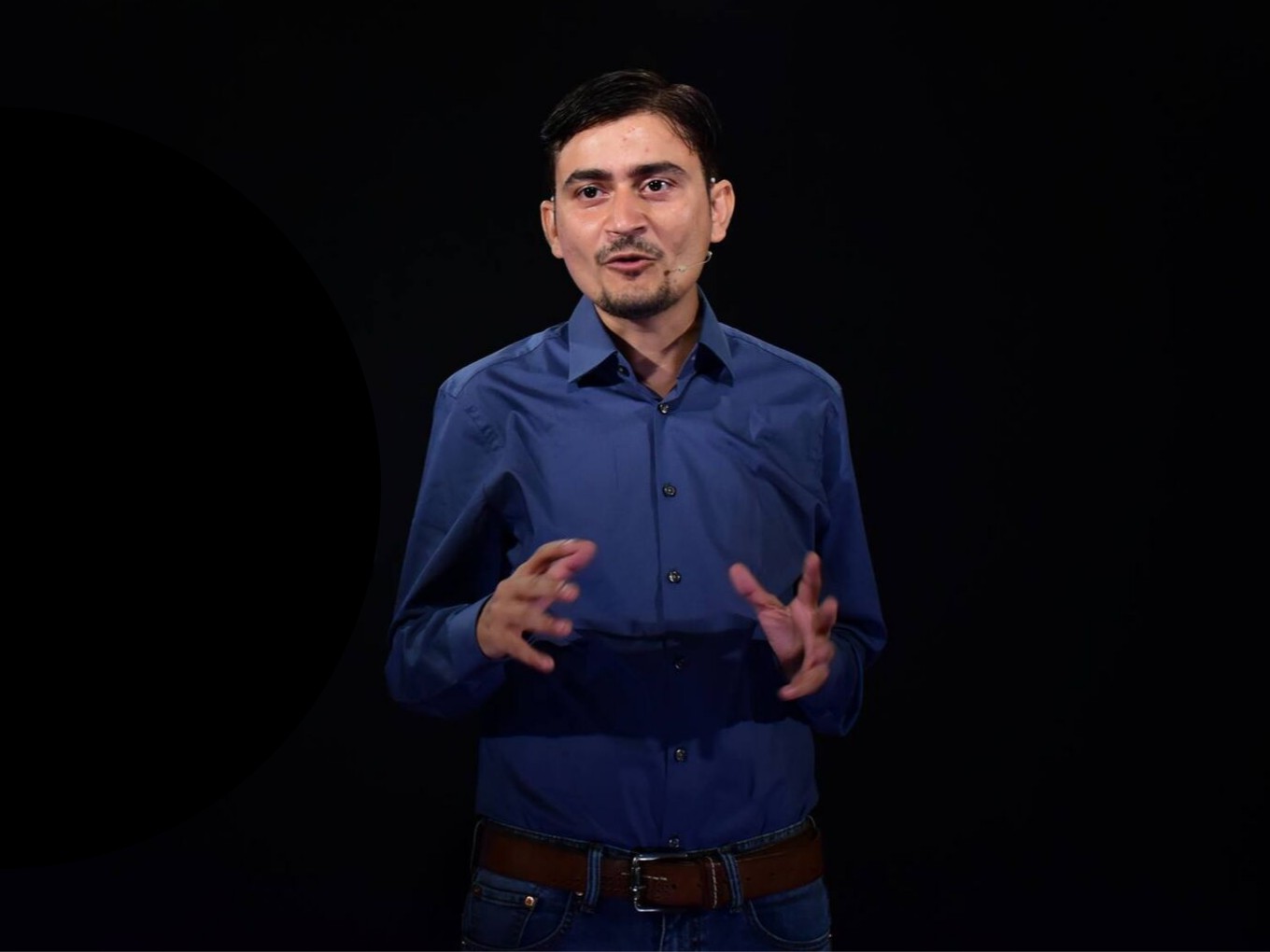 Fintech unicorn Paytm has appointed Abhinav Kumar as the new vice president of product marketing. Digital marketing strategist, Abhinav is popularly known as the ‘Trivago Guy’, given his appearance in the hotel booking startup Trivago’s video and print advertisements.

Speaking on his appointment, Kumar said, “Paytm is an innovative company and the impact that Paytm has done in the lives of masses by reimagining payments has always fascinated me. This drove me to contribute more to this story in its next stage of growth.”

Kumar added that his mandate for the role is to extend the company’s reach in the global market. Currently based out of Germany, Kumar had completed his master’s in International Management from the University of Trento, Italy and has extensive experience in digital marketing. Earlier, he had worked as the country manager India of Trivago for over six years.

Harinder Takhar, CEO of Paytm Labs said, “Abhinav’s skill-set is what we look for when we want to hire external talent. His agility will assist us further in continuing to be dominant in payments as an industry leader.”

Meanwhile, Paytm’s VP Product Deepak Abbot has left the company after being an instrumental part of it for over three years,  In response to an Inc42 query, Deepak has confirmed that he is moving on from Paytm.

Also, a recent tweet by Deepak Abbot showed that he is currently on the lookout for coworking spaces in Gurugram.

However,  Paytm declined to comment on whether Deepak Abbot is leaving the company or not.

How Is Paytm Faring Lately?

Further, Paytm had recorded a gross transaction value (GTV) of over $50 Bn while clocking 5.5 Bn transactions in FY19. As of July 2019, Paytm has close to130 Mn monthly active users and more than 450 Mn registered users.

Founded in 2010, Paytm is one of the first digital payment platforms in India. Besides individual transactions, merchant payments and PoS systems, it has ventured into financial products such as a payments bank and credit cards. Paytm is also active in the ecommerce space with Paytm Mall, and has also ventured into event ticketing services, wealth management, online gaming, insurance and gold services.

[This development was first reported by Entrackr.]

Story headline and content was changed to reflect that Deepak Abbot was working with Paytm in the product mangement role and not product marketing.