Times Group, Nexus Ventures, Shunwei Ventures and ON Mauritius participated in the round

Pratilipi is raising INR 76 Cr in the Series C round 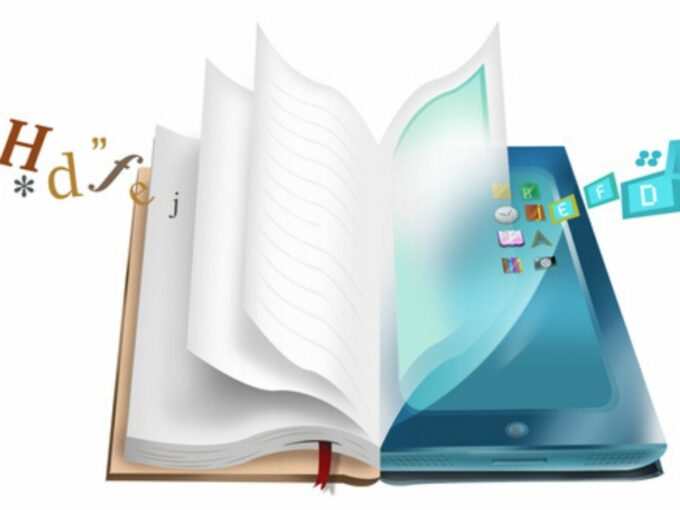 Earlier, reports had surfaced that Tencent was going to lead the Series C round of Pratilipi to bolster its portfolio on Indian regional startups. Prior to this funding round, Pratilipi had raised INR 105 Cr in a round led by China-based venture capital Qiming Venture Partners in June 2019. Moreover, Pratilipi raised $4.3 Mn in its Series A round of funding led by Omidyar Network in February 2018.

On the online platform, both professional and hobbyist writers can publish their books, stories, essays, which is read by millions. The startup claims that there are over 15 Lakh stories available online on the platform. The mobile application also has audio story content of more than 1,000 hours.

Readers can discover thousands of stories, poems, articles, magazines, novels, essays, among others in vernacular languages for free. Pratilipi offers an option to create a separate library for users. On the Google Play Store, the application has been downloaded by more than 10 Mn users.

Based on these numbers, investors have turned bullish on vernacular startups in India. Recently, Mumbai-based vernacular audio platform Kuku FM raised $5.5 Mn Series A funding round while vernacular edtech startup Entri has closed a seed round of $1.4 Mn led by Good Capital in February 2020.