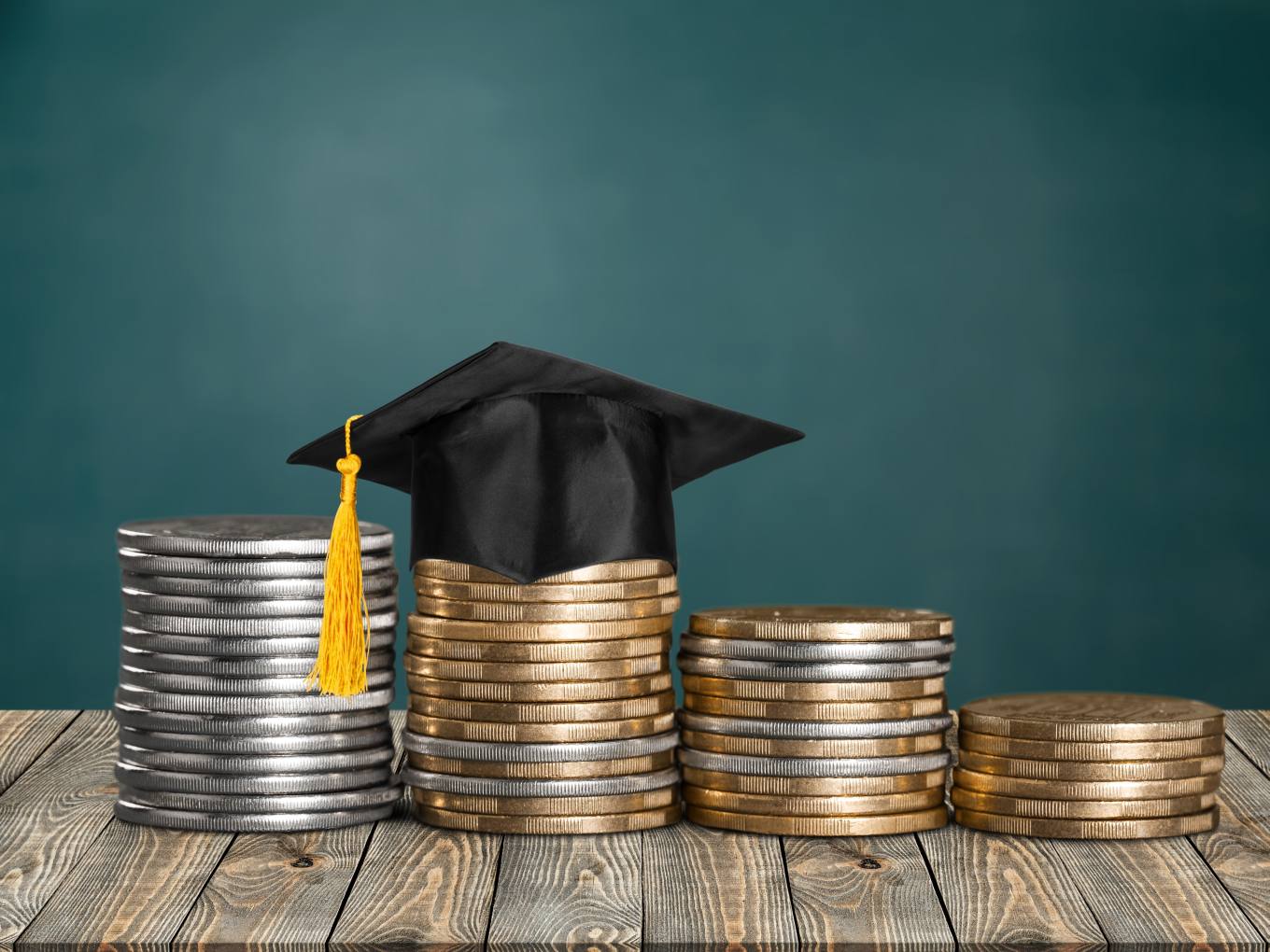 Edtech startup Entri has closed a seed round of $1.4 Mn led by Good Capital. Entri is a local language learning app for India that provides different types of learning content in vernacular or regional Indian languages for job aspirants. Entri was founded by Mohammed Hisamuddin and Rahul Ramesh in 2017.

Good Capital is an early-stage venture investment firm with investments in startups targeting Tier-2 India users, including Meesho and SimSim. “Frankly, it’s ridiculous that economic opportunities suffer a bottleneck in India because of the medium of learning. Skills like Excel or project management shouldn’t require people to be proficient in English,” said Arjun Malhotra, partner at Good Capital, in a statement.

The round also saw participation from investors in the US and China. Entri, which is a part of Boston-based edtech accelerator LearnLaunch, started from Kerala with Malayalam and has recently launched Tamil, Kannada, Telugu, and Hindi. The startups claims that 1.6 Mn customers have used the app so far and it is adding 6,000 users every day.

“Starting with the 100 Mn people who apply for government jobs every year, Entri is expanding the universe of employable candidates by skilling people in their own language, as it should be,” Malhotra added.

The Kochi-based startup first started by providing a database of questions for government recruitment exams in Malayalam. Currently, there are more than three lakh questions and over 1,000 videos on Entri in 5 different local languages. Entri also recently started providing course content for upskilling like spoken english, MS Office that can help users get a private job.

“Only 5% of all the people in the world have English as their first language, the rest have their own mother tongue. But they have to depend on English content on the internet to learn skills that matter to them,” Hisamuddin said.

This is the problem Entri is trying to solve. The platform has so far seen users consume more than 1 Cr minutes of video lessons and 27 Cr questions practiced in local languages. We are targeting 10 Mn users and 300K paid users across the next 18 months,” Hisamuddin added.