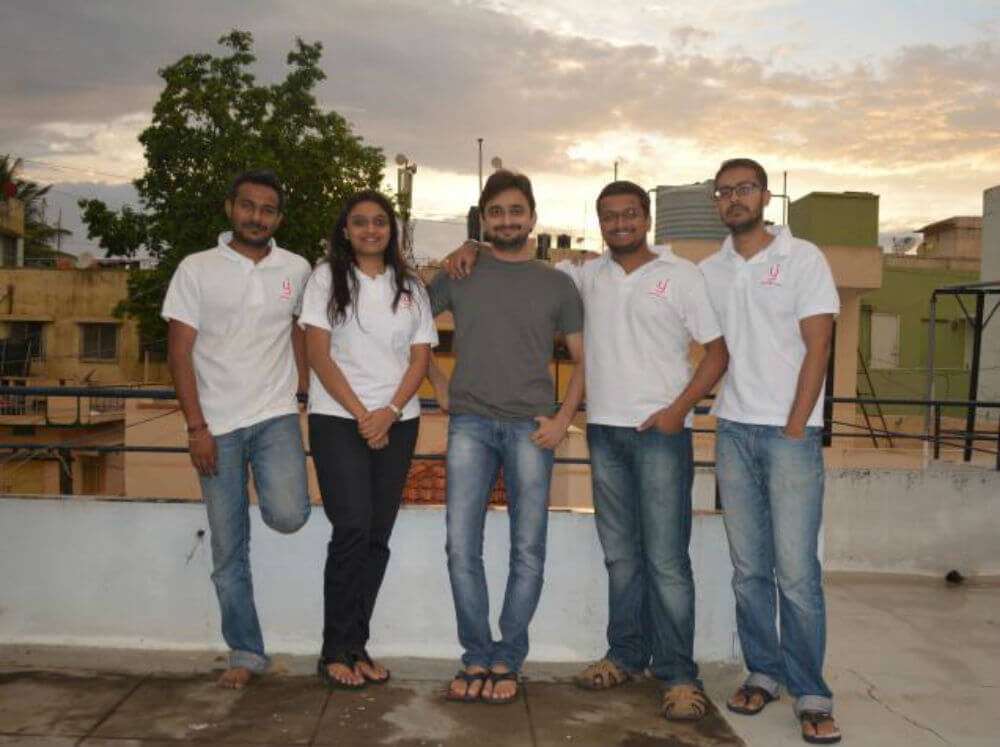 Self-publishing platform Pratilipi, run by Nasadiya Technologies, has raised $4.3 Mn in its Series A round of funding led by Omidyar Network. The round also saw the participation of existing investors, Nexus Venture Partners, Atul Goel, Contrarian Capital and Times Internet Limited and new investors Shunwei Capital and WEH Ventures.

The funds will be used to expand and strengthen the existing team in the areas of product, technology and data science and also for further growth and partnerships.

Ranjeet Pratap Singh, co-founder and CEO of Pratilipi, stated, “We started Pratilipi with the vision that language should not be a barrier for people to share their stories with each other. We are really happy and proud that we have been able to find investors who understand the problem we are tackling and believe in the power of stories to connect us together.”

A Quick Overview Of Pratilipi

Founded in March 2015 by Sankaranarayanan Devarajan, Rahul Ranjan, Sahradayi Modi, Prashant Gupta and Ranjeet Pratap Singh, Pratilipi claims to be the largest Indian language self-publishing platform currently operational in eight Indian languages. Both professional and hobbyist writers can publish their books, stories, essays, etc, on the self publishing platform, which is read by millions of their readers.

The startup’s Android app with an average rating of 4.8 claims to have over 1 Mn downloads on Google’s Android Play Store. Over 80 Mn content pieces have been read on the platform with over 150K content pieces published by 22,000+ authors in eight Indian languages. These include Hindi, Gujarati, Bengali, Marathi, Tamil, Telugu, Kannada, and Malayalam. On an average, a daily active user spends 35 minutes a day reading on the platform.

The company had previously raised $1 Mn mn in funding its Seed round in February 2016 led by Nexus Venture Partners and other investors. The round also saw the participation of Contrarian Opportunities Fund I and Times Internet Ltd. Equity Crest founders Deepak Gupta and Amit Wadhwa, and Amit Banka, director at Voler Car Private Limited, put in money as well.

Siddharth Nautiyal, Investment Partner, Omidyar Network, added, “9 out of 10 of the next half a billion Indians coming online over the next 5 years will be more conversant in their native languages than in English. However, content for these consumers is scarce, as 99% of online content is available in English, despite an immense demand for local language content. Pratilipi has demonstrated steep growth to become the largest destination platform for long format vernacular writing and reading catering to the needs of millions of Indian language internet users.”

Recently, another Indian regional language social platform ShareChat raised $18.2 Mn in Series B funding round from Xiaomi Singapore and its sister company Shunwei Capital. Other startups that compete with Pratilipi include PlanetGoGo, an app for content discovery in regional languages and ShabdaNagari, a social networking site in Hindi.

As per the report titled “Indian Languages: Defining India’s Internet,” India, today, has 234 Mn Indian language users online, compared to 175 Mn English users. The Indian language internet user base grew at a CAGR of 41% between 2011 and 2016 to reach 234 Mn users at the end of 2016. This impressive growth has resulted in Indian language Internet users surpassing their English counterparts.

Furthermore, the user base of local languages will continue to grow at 18% annually to reach 536 Mn in the next four years, compared to the English Internet user base growing at 3% to reach 199 Mn. Hence, local language internet users are expected to account for nearly 75% of India’s Internet user base by 2021. In light of these statistics, the self-publishing platform has an immense opportunity at hand. With its Series A funding led by Omidyar Network, Pratlipi will be in a position to give a tough run to its competitors.