In 2019, at least 2 teens were accidentally shot while recording a TikTok video

India is the largest market for TikTok With 200 Mn users 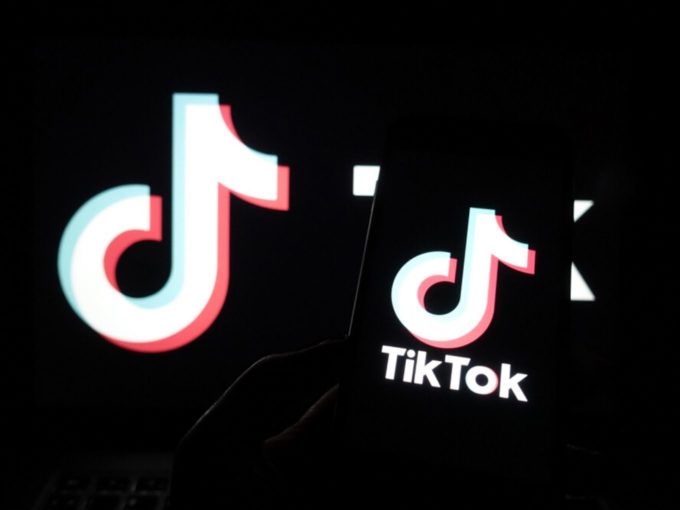 With yet another incident of gun-related violence on its platform, TikTok’s efforts in recent months to clean up content has seemingly hit a wall. The incident, which involved a teenager accidentally shooting himself in Uttar Pradesh’s Bareilly, has thrown the limelight on TikTok once again. And as with previous such incidents, the question is will TikTok do anything to stop the spate of gun-related incidents on its platform.

In the latest incident, a 18-year old boy was striking a pose with a gun on his shoulder, when the pistol went off and the bullet struck his temple. Media reports suggest that the teen was pronounced dead on arrival at the hospital. Incidentally, the gun is said to be a licensed weapon belonging to the boy’s mother, while his army-man father was away on posting.

The mother told Hindustan Times that the teen used to record a lot of TikTok videos and also post them on his social media handles — Facebook and Instagram. This is not an isolated incident, but several other such cases have taken place across India. Delhi Police arrested a man in August 2019 for firing a gun for a TikTok video, with increasing incidents of guns on TikTok in 2019.

TikTok declined to comment on the incident when contacted by Inc42. We asked the company whether it has AI algorithms in place to detect usage of weapons (similar to algorithms that detect nudity), but we didn’t get a response on any such feature.

March 2019:
Two alleged gangsters arrested for showing off guns in a TikTok video in Dwarka, Delhi. The police also noted that the duo kept on uploading similar videos with illegal weapons on TikTok to “become famous in the world of crime.”

April 2019:
A 19-year-old was accidentally shot dead by his friend, while the two were recording a TikTok video. The two were driving in a car, when one of the friends decided to make a TikTok video while pointing the pistol at the friend.

July 2019:
In an incident in Maharashtra, a 17-year-old was shot while recording a TikTok Video with his relatives. The 17-year old had got the country made pistol from one of his relatives.

How Other Platforms Deal With Weapons And Guns

In the absence of automated moderation, content moderators are always one pace behind creators. TikTok is not the only social network to grapple with such issues.

Twitter also prohibits the promotion of weapons and weapon accessories globally, but that’s only for business users or brands.

Soon after the terror attack in Christchurch, New Zealand, Facebook had been under pressure to tackle videos and live streams depicting violence. Facebook had restricted promotion of content related to guns and weapons in 2018, but the company does have enthusiasts selling used and acquired weapons on its Marketplace in some countries.

TikTok Cleans Up Its Image

The latest TikTok-related death highlights the public validation that many young users chase through such social networks. The TikTok mania resulted in a huge increase in ‘clickbait’ or ‘viral’ videos.

After being banned by the Madras High Court for enabling easy access to pornography and lewd content and not doing enough to screen minors from using the app, TikTok has been on a warpath to revamp its reputation. Even the IT ministry is looking to crackdown on so-called anti-national activities.

It introduced an age-screening feature to prevent minors from using TikTok, and also focussed on educational content for the Indian market through #EduTok. It’s also looking to engage with brands and creators to drive more meaningful content and is launching a music streaming service in India as well to diversify its products.

Besides being the largest market for TikTok, India has also monitored TikTok more than other countries in the world. The Indian government sent 107 requests demanding user information on TikTok. Interestingly, Indian government accounted for 47% of the total request made to TikTok.

The scrutiny doesn’t end here, in July 2019, even Members of Parliaments (MP) had demanded a ban on TikTok for sharing “fake news” and “malicious content”, and sharing data of Indian users with China.