Meity has asked for assurance for safety of Indian users’ data 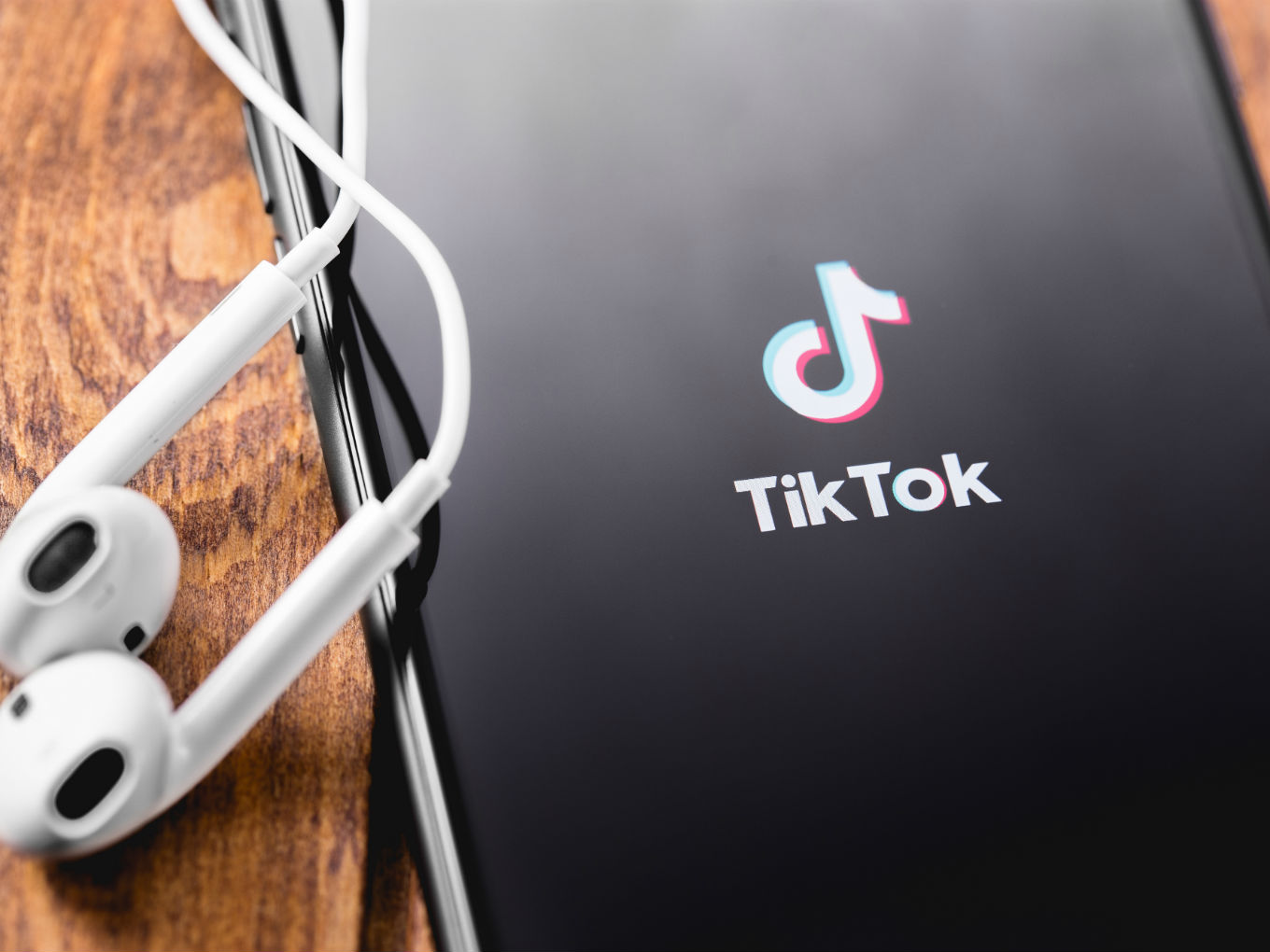 ByteDance-owned social media applications, TikTok and Helo have found themselves in yet another tussle with the Indian government. This time, the Ministry of Electronics and Information Technology (Meity) has issued notices to TikTok and Helo seeking answers over allegations of “anti-national” activities.

The notices reportedly have a set of 21 questions on the allegations by Rashtriya Swayamsevak Sangh (RSS) affiliate Swadeshi Jagran Manch (SJM). They have alleged that the platforms are being used for anti-national activities.

Meity has reportedly asked for assurance that the data of Indian users is not being transferred at present and will not be transferred in future also “to any other foreign government or any third party or private entity”.

The notices also seeks details on the initiatives being taken to check fake news and steps being taken to be compliant under Indian laws. Meity has also asked explanation from Helo on allegation that it has paid a huge sum to other media platforms for putting 11,000 morphed political ads on social media sites.

The ministry has also raised concerns around the violation of child privacy and entry age of 13 years being set by these platforms to enrol users while person below the age of 18 years is considered a minor in India.

In a media statement, TikTok and Helo said that they take its responsibilities to the community seriously and welcome this opportunity to fully collaborate with the Government to meet and exceed its obligations.

“In line with our commitment to India, we are investing $1 Bn dollars in India over the next three years, with a strategic focus on developing technology infrastructure, establishing local partnerships and supporting initiatives such as the Skill India Program which we are proud to be assisting with already,” the companies said.

TikTok had previously gained media attention for its infamous ban issued by the Madras High Court, one that was lifted 20 days later. The ban was issued on the grounds that the app encouraged the sharing of pornography and obscenity.

TikTok appealed against the ban, stating that it violated the right to free speech and expression. It later upgraded its usage policies to make the app safer for users, removing over six million videos that violated community guidelines and also introducing an age-gate feature banning users under the age of 13.