India Monitors TikTok More Than Any Other Country: Report

India Monitors TikTok More Than Any Other Country: Report 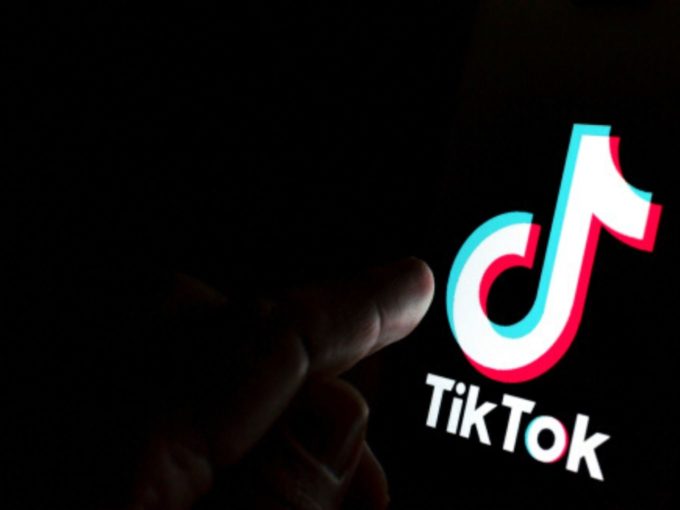 Amid the rising cases of scrutiny by the Indian government, Bytedance-owned Chinese short video app, TikTok, on December 30, 2019, said that India made the highest number of legal requests for user information in the first half of 2019.

According to TikTok’s transparency report, from January 2019 to June 2019, the Indian government sent a total of 107 requests to the company demanding user information. While 99 of such requests were legal requests, eight of them were recognised as emergency requests by TikTok.

Interestingly, the Indian government accounted for 47% of the total requests made globally to TikTok during this period. India was followed by the US and Japan with 79 and 35 requests made to TikTok.

“Any information request we receive is carefully reviewed for legal sufficiency, to determine whether, for example, the requesting entity is authorised to gather evidence in connection with a law enforcement investigation or to investigate an emergency involving imminent harm,” TikTok said in its report.

In this list also, India was followed by the US, which made a total of six requests for content moderation or taking down an account on TikTok.

Moreover, TikTok, in its report, also highlighted that it received a total of 3345 requests for taking down content because of copyright issues. On its part, TikTok pulled down around 85% of the content flagged to be violating copyright norms.

For TikTok, troubles started to began in April 2019. The Madras High Court, at that time, passed an order to ban TikTok after a two-judge bench noted that the app exposes children to pornography and makes them vulnerable to sexual predators online.

After the ban, the Ministry of Electronics and Information Technology (MeitY) directed Google and Apple to remove TikTok from their app stores. Moreover, TikTok found itself in yet another tussle with the Indian government in July 2019. At that time, the government issued a notice to TikTok seeking answers over alleged “anti-national” activities.

However, even after indulging in all these controversies, TikTok’s comeback was something worth applauding as the app now has more than 200 Mn users in India.