US trade watchdog said TikTok was collecting information from underaged

Pleased to have reached a resolution, TikTok said in a statement. 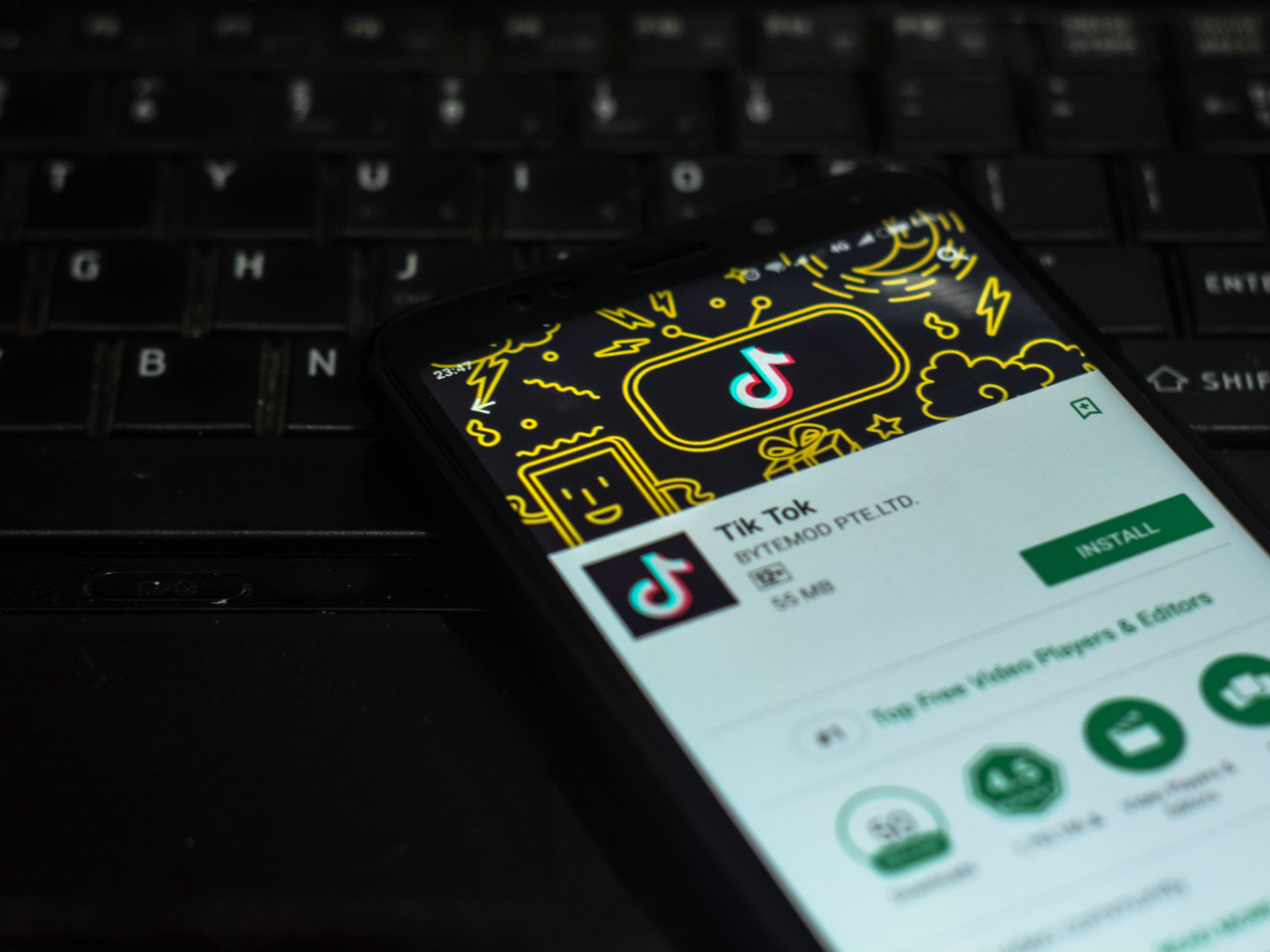 After running into trouble in the United States over the ‘child privacy’ case, TikTok has now assured that it will continue to explore ways to expand and evolve its protective measures for global users. According to FTC, the app had failed to refrain from showing children’s information on its app despite several requests from parents. The US fine relates to Musical.ly, a video-sharing app Bytedance bought in 2017 and merged with TikTok last August.

“We cooperated fully with the FTC during the course of their investigation of the musical.ly app in the US, and are pleased to have reached a resolution,” TikTok said in a statement.

As part of the settlement with the FTC, TikTok must take down all videos made by children under age 13.

TikTok said it has already implemented a limited, age-appropriate app experience with additional safety and privacy protections specifically designed for younger users in the US and UK.  It has released a new series of video tutorials, called ‘You’re In Control,’ highlighting a range of privacy settings, such as how to control comments. The company has said it will soon launch the series across its global markets.

“In India, the app includes age-gating measures at signup. We have also set a 12+ App Store rating which enables parents to simply block it from their child’s phone using device-based parental controls. We also have notification banners in the videos inappropriate for younger audiences,” TikTok said in an email correspondence.

TikTok said that its ‘Digital Wellbeing’ function allows users or parental guardians to control time spent on TikTok, as well as to limit the appearance of content that may not be appropriate for all audiences.

15-second clips in the app have everything, from lip-syncing to popular songs to movie dialogues. Rest of its features are similar to what other social media apps offer, such as options to like, share, comment, etc. Launched in India in 2017, TikTok has reportedly been downloaded more than 240 Mn times in India so far, according to analytics firm Sensor Tower.

Its rising popularity, especially among the younger populace, hasn’t gone unknown to attribute criticism from various corners. A simple internet search how youngsters have been the victim of hate speech, bullying and harassment using the app.

Rashtriya Swayamsevak Sangh’s (RSS) economic wing, Swadeshi Jagran Manch, has criticised TikTok for carrying “undesirable content” on its platform. The organisation also pointed out that “these apps are known for sharing the details of children and being an open ground for child pornography.” TikTok had refuted the claim as baseless.

Reports are also rife that the Tamil Nadu government is initiating a discussion with the Centre on banning TikTok allegedly for encouraging debates against law and order and used for sharing sexually explicit content.

“It is known that India does not have any laws which specifically protect the privacy of children in the online space. This means that when it comes to the question of consent and the use of their personal information, there are no special guidelines provided for companies which have a large user base of children. The protection under the existing laws is restricted to content which exposes children in an obscene, indecent or sexually explicit manner, involves abuse, sexual harassment or child pornography.

However, certain common law principles may possibly be read in and made applicable to data privacy of a minor in certain limited circumstances. These could include a principle that if data of children is specifically sought, obtained for sale/transfer on a commercial basis, consent of a parent or legal guardian should be obtained before collecting and using such data in such manner. The proposed data protection bill attempts to bridge the gap by requiring data fiduciaries to have appropriate mechanisms for age verification and parental consent.

The enhanced protection under the proposed data protection bill is certainly needed and on an urgent basis,” law firm, Indus Law partner Suneeth Katarki in an email correspondence said.

[Update 1.] This site has been updated to include the law firm’s quote.
facebooktwitterwhatsapp